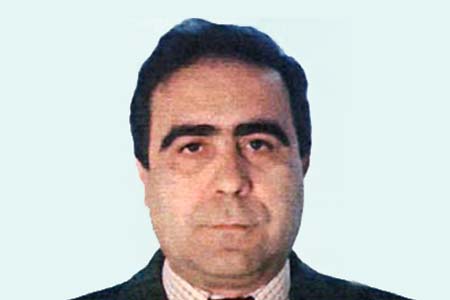 On the morning of 11 March, Florencio Brasero wished his wife a happy birthday, kissed her and gave her a gift of a bracelet. She has not taken it off since. Meanwhile their children had bought two sweaters to give Florencio for Father’s Day. His daughter was studying for her exams and before leaving, he wished her good luck. He was a Real Madrid supporter and later that week was planning to go to Barcelona to see his team playing in the final of the Copa del Rey. Florencio died on the train that was blown up at Santa Eugenia station.