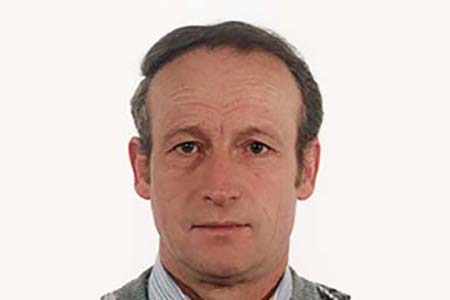 Originally from Ciudad Real, Florencio Aguado lived in San Fernando de Henares. He normally took a lift to work with his brother-in-law, but on 11 March he decided to go to work later by train. He was married and had two children. Once he retired, he and his wife, Vicenta, planned to go and live in the beach house they had bought with the money she had saved. “It’s a strange thing, but he always hated the suburban train; he said it always upset him whenever it passed by and so he hardly ever took it”, said Vicenta shortly after the attack. In his home town of Tomelloso, a roundabout was named after him.