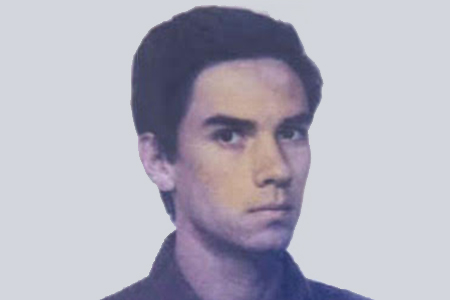 At 10.30 pm on Friday 12 April 1985, the El Descanso restaurant, situated close to the US military base at Torrejón de Ardoz, was packed. Waiters were hurrying to and fro between the tables and around 300 people, many American, were having dinner, drinking and talking. A young man at the bar went to the toilets carrying a sports bag. When he returned, he placed the bag under the bar counter and left. After a few moments, the establishment was rocked by a powerful explosion. The bag contained a bomb consisting of around five kilograms of explosives, which caused a major section of the building to give way. The two upper floors collapsed onto the basement, where most of the victims were killed by falling rubble. Altogether, 18 people died and 84 were wounded. Islamic Jihad claimed responsibility for the attack some days later, but the security forces were more inclined to believe a second claim by the group WAAD (“The Promise”), linked to special units of the Popular Front for the Liberation of Palestine. The true perpetrators were never identified and the case was shelved in 1987. In 2005, two years before the crime was due to prescribe, the case was reopened when a witness identified the alleged bomber, Mustafa Setmariam Nasar, Al Suri, who had links to the Madrid bombings of 11 March 2004.

Fernando Zahonero López was having dinner with his girlfriend, Elena Palomares, at the El Descanso restaurant when the attack occurred. They were both killed. He was buried in Guadalajara.