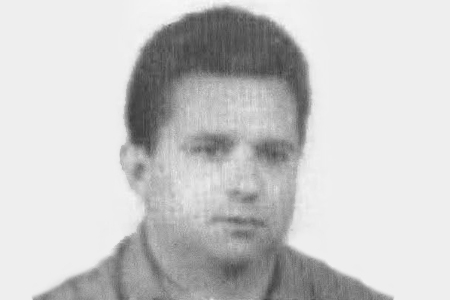 Fernando Rodríguez Espínola was in a bar in Oyarzun where he used to go for an aperitif, when two individuals entered. The terrorists stood at the doorway and although the bar was packed, they took aim and shot him in the head at close range without saying a word. They then shot him six times elsewhere in the body. He died instantly.
On the same weekend that ETA assassinated Rodríguez Espínola, three civil guards were also machine-gunned in Salvatierra, two bombs exploded at Equipo Nucleares de Maliaño in Santander and a UCD member of parliament, Javier Rupérez, was kidnapped.