At around 11.30 am on 17 March 1979, three armed GRAPO terrorists attempted to raid the Banco Hispano Americano in Barcelona, while three accomplices waited outside. They entered the bank on Calle Castillejos, where they forced six customers and five employees to the ground. One of the individuals took around 500,000 pesetas, which he placed in a plastic bag.

A patrol car from the police HQ went to the scene immediately, but the terrorists waiting outside shot and killed police officer Fernando Ramírez Sánchez. On hearing the shooting from outside, the raiders fled the scene, leaving behind the 500,000 pesetas they had taken. 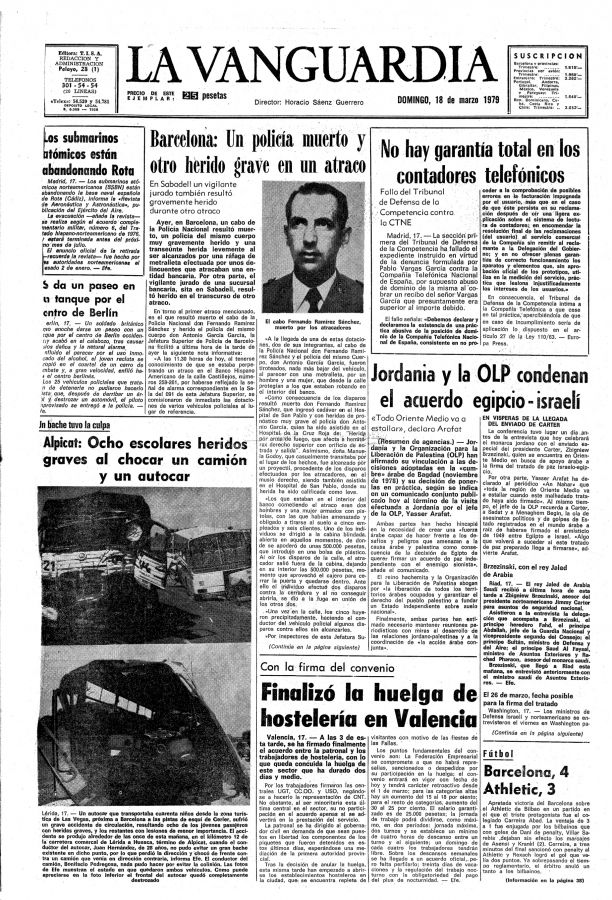 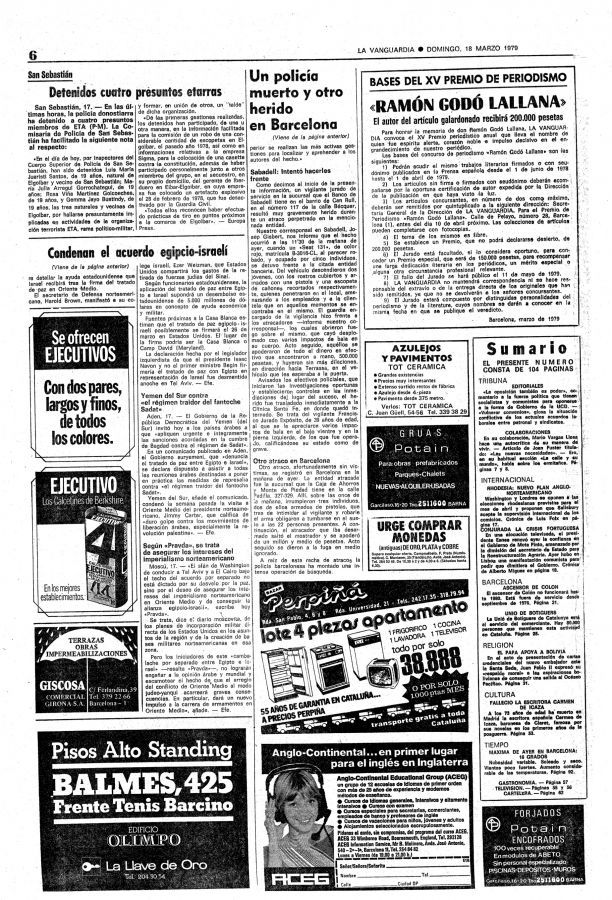