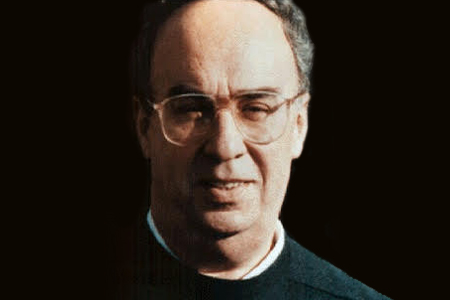 Fernando Múgica Herzog had been a historical leader of the socialist party in Gipuzkoa from the 1950s, when it was a clandestine organisation. His brother, Enrique Múgica, had served as the Minister of Justice in Felipe González’s government. Fernando was aware that he was on ETA’s hitlist. However, when his wife asked him to leave the Basque Country, he said he would not leave his land in the hands of killers. Two years earlier, in 1994, the live-in bodyguard service he had been provided with since 1984 had been stood down, because the authorities said they did not have enough available personnel.

At around 1.30 pm on 6 February 1996, he was walking along Calle San Martín in San Sebastián to a car park beside his office when he was approached by two ETA gunmen. One of them shot him in the back of the neck, killing him instantly. His son José María was on the same street at the time and on hearing the shot, went towards his father. The terrorists, who were leaving the scene at the time, pointed their guns at the victim’s son. Múgica was 62 years old and was married to Mapi de las Heras. He had three children and had become a grandfather just four months he died. 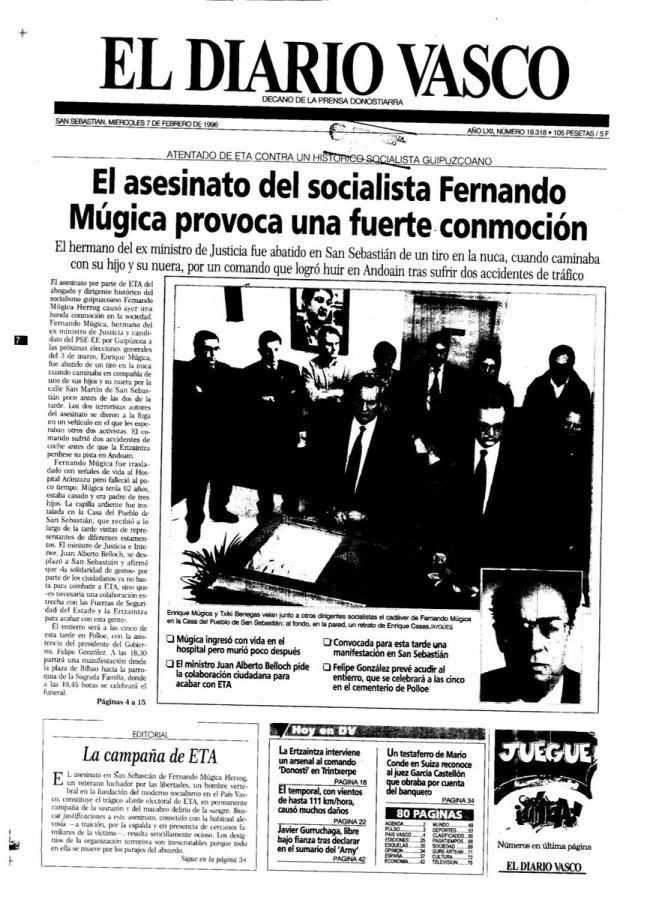 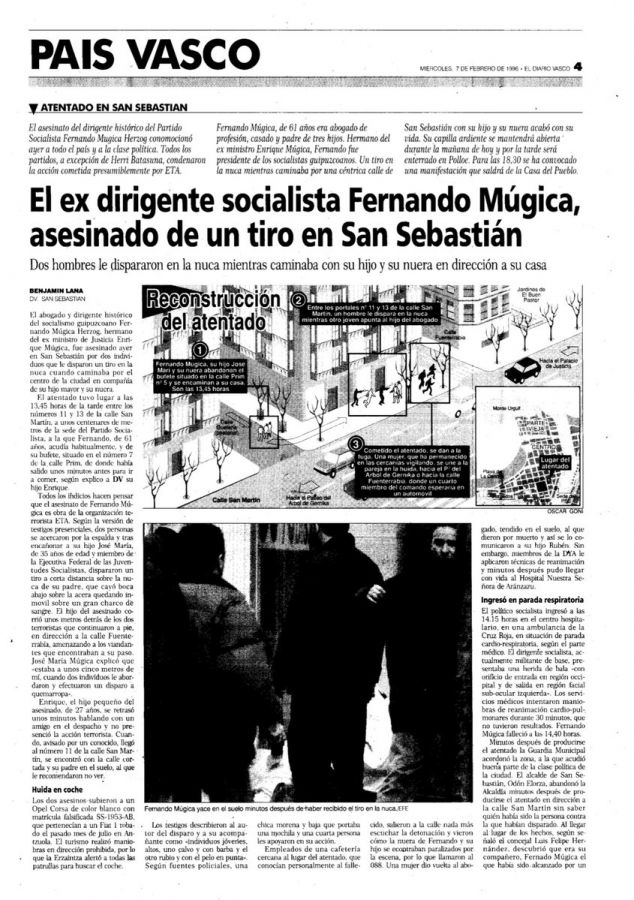 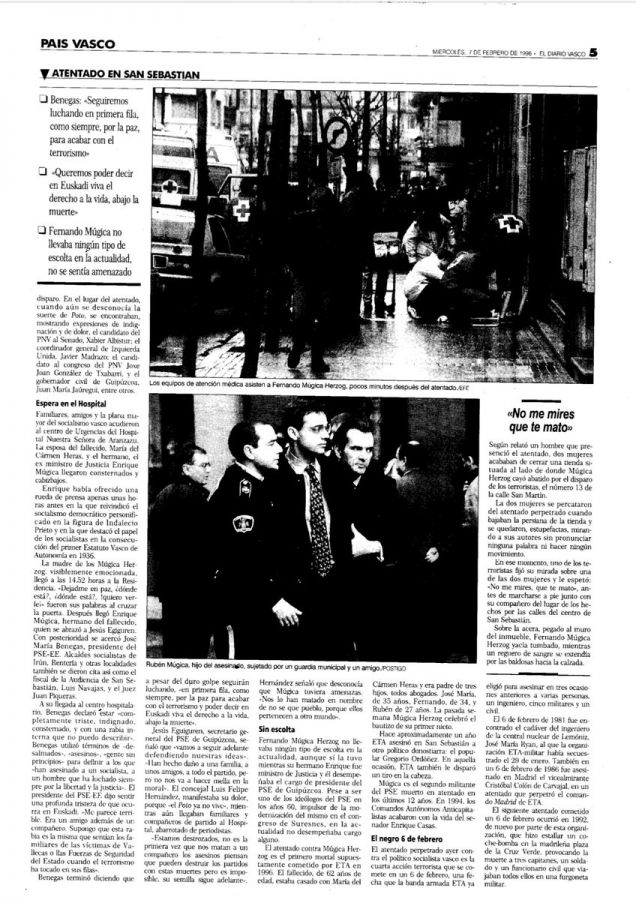