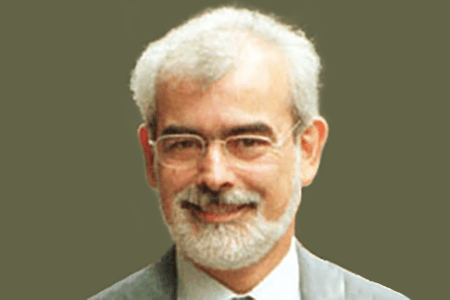 Fernando Buesa Blanco left his home on Calle Álava in Vitoria and was heading towards the university area with one of his sons and his bodyguard Jorge Díez Elorza. After leaving his son at the Engineering School, the politician and his bodyguard walked a few more metres along the pavement. Before they reached the corner of Calle Nieves Cano, a huge explosion went off, killing both men. The car bomb, which contained 25 kilograms of ball bearings, was detonated from several dozen metres away by members of ETA as the socialist politician and his bodyguard were passing. The blast was heard throughout much of the city and in the Basque Parliament buildings.

Fernando Buesa had been vice-president of the Basque government between 1990 and 1994 and throughout his career had been known for his uncompromising condemnation of terrorist violence. On the Saturday before he was killed, Buesa had attended a demonstration organised by Basta Ya! in San Sebastián to protest against ETA and the lack of liberty in the Basque Country. A day earlier he had delivered his last speech in Parliament demanding that the PNV accept its share of the responsibility for the kale borroka street violence.

The Fernando Buesa Foundation, created after his killing, has worked to keep his memory alive. 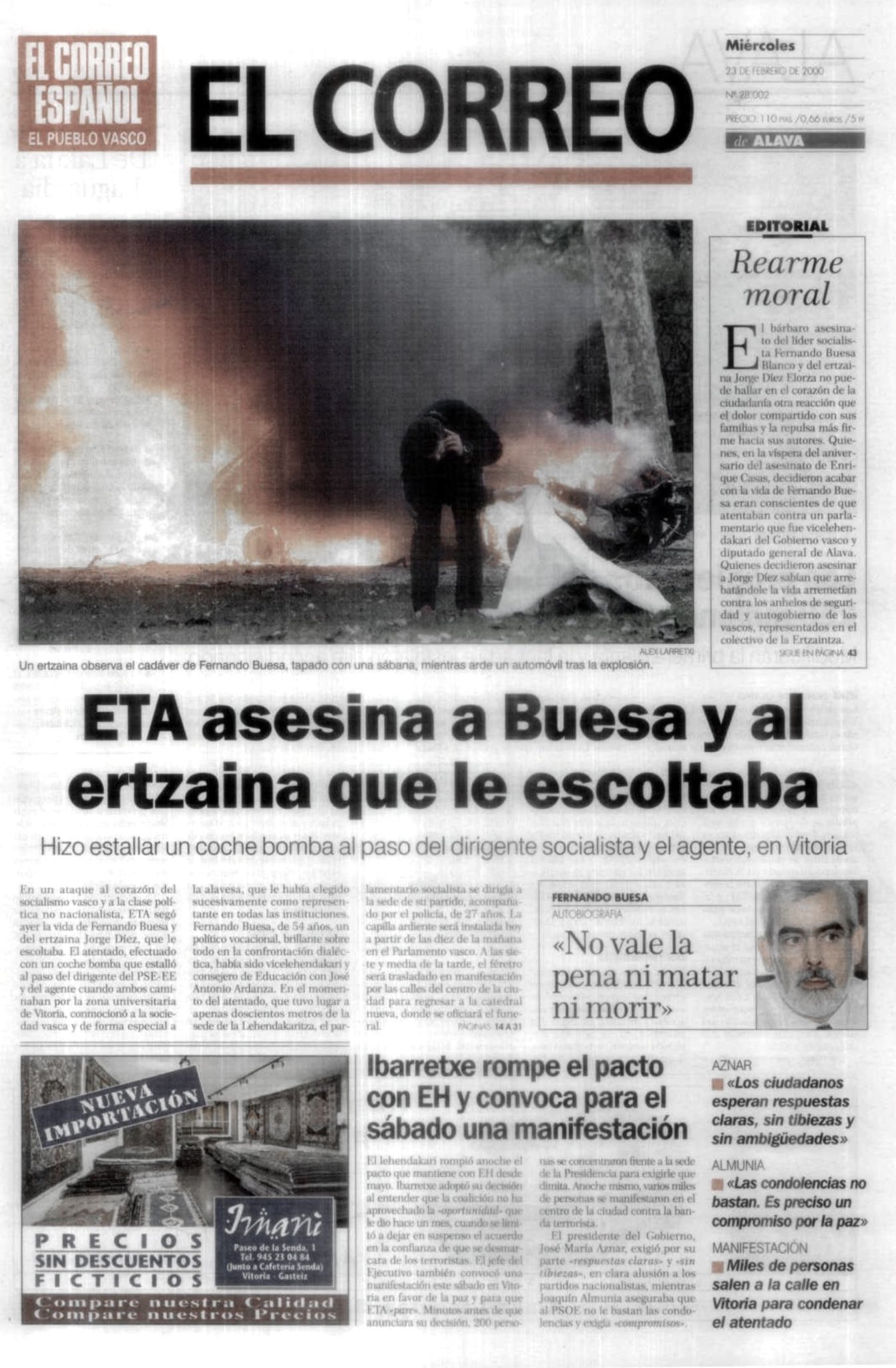 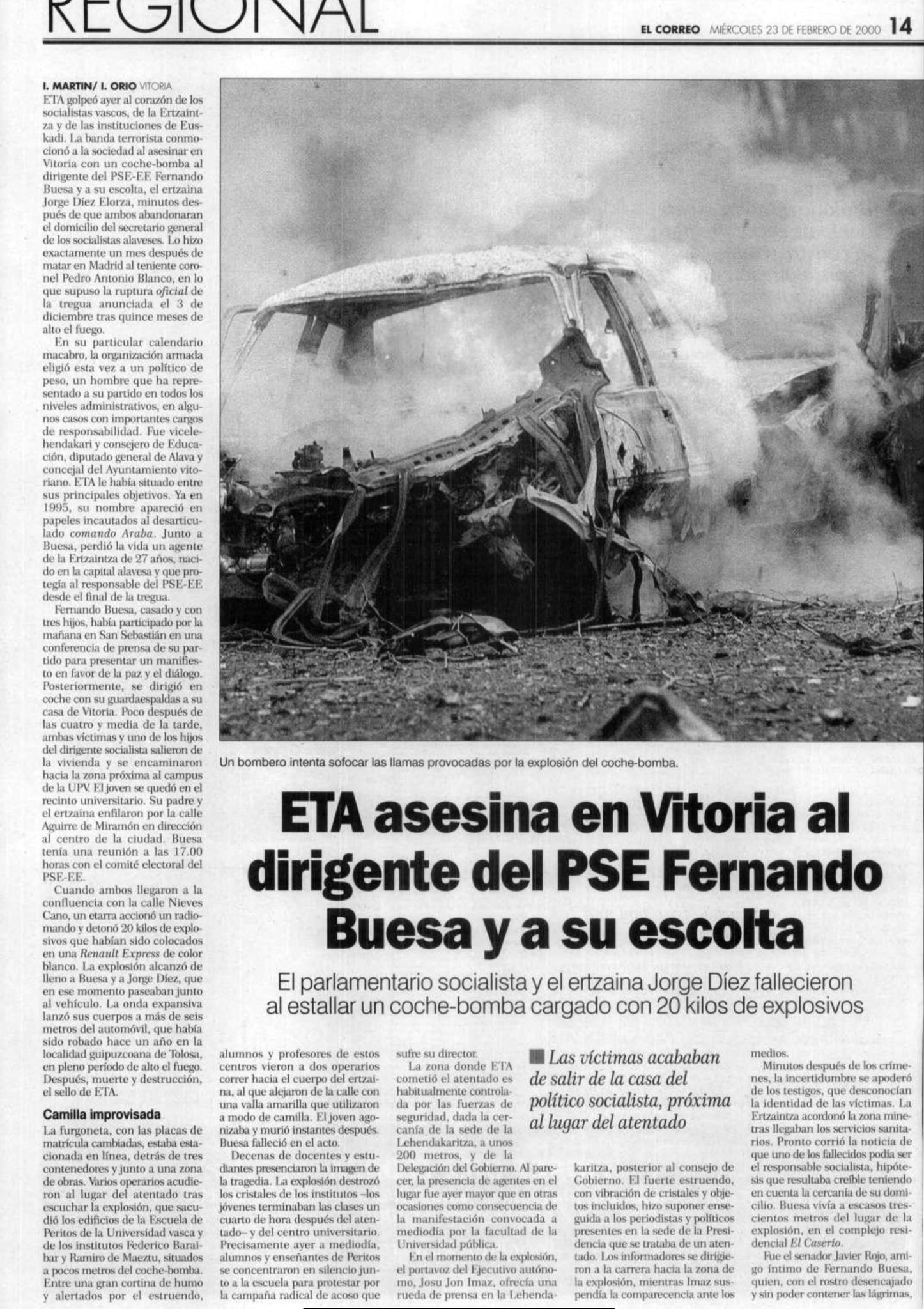 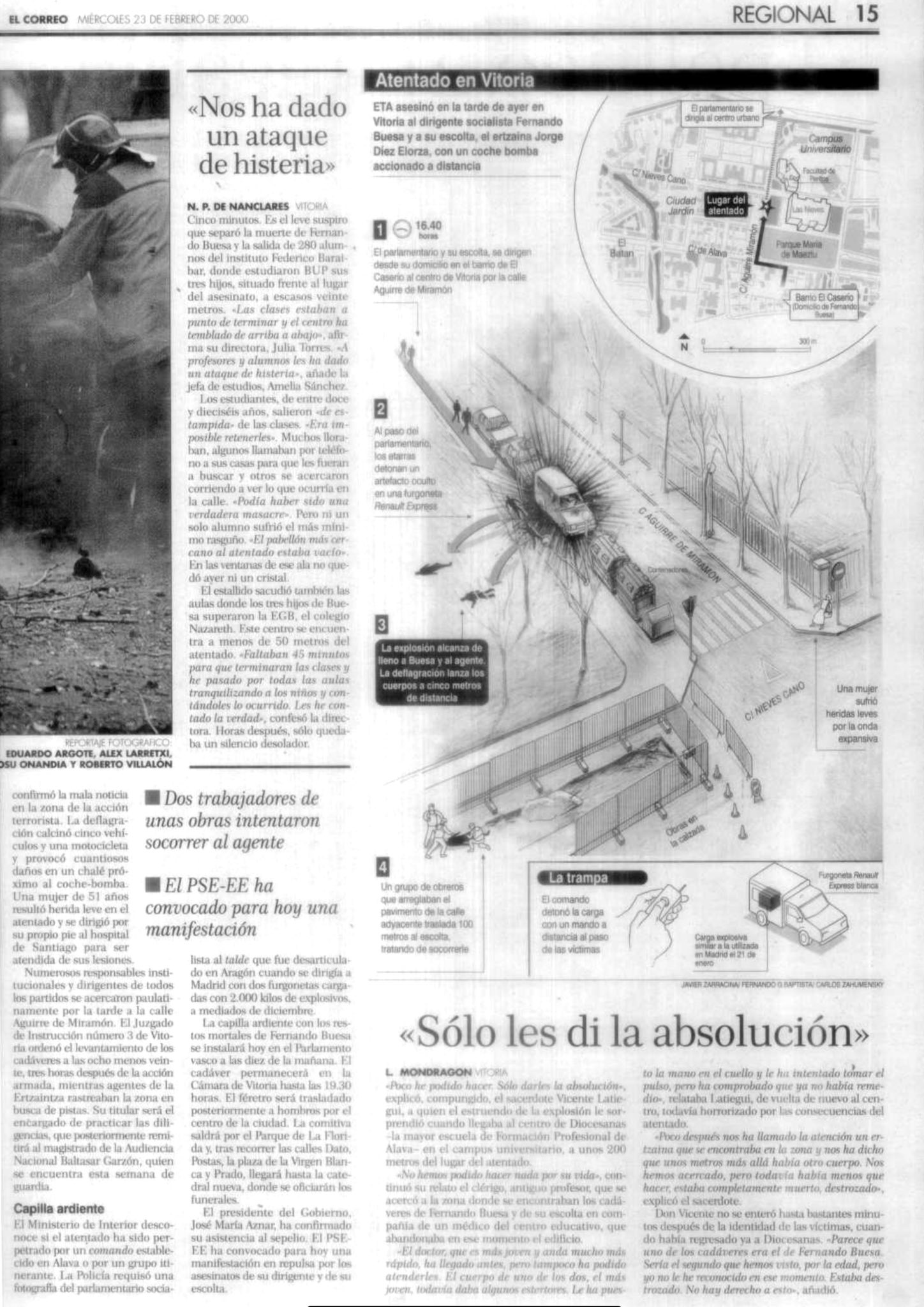 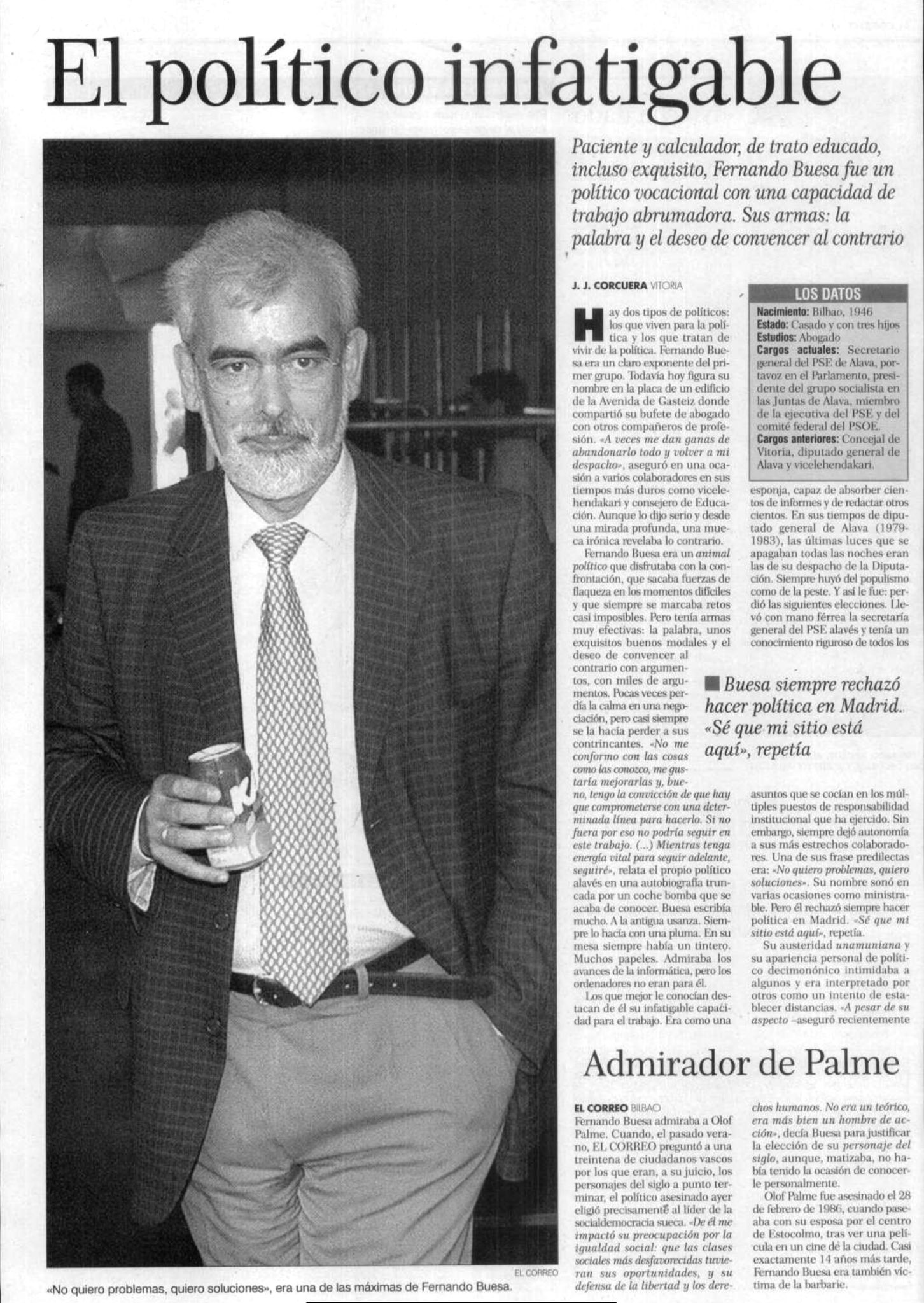 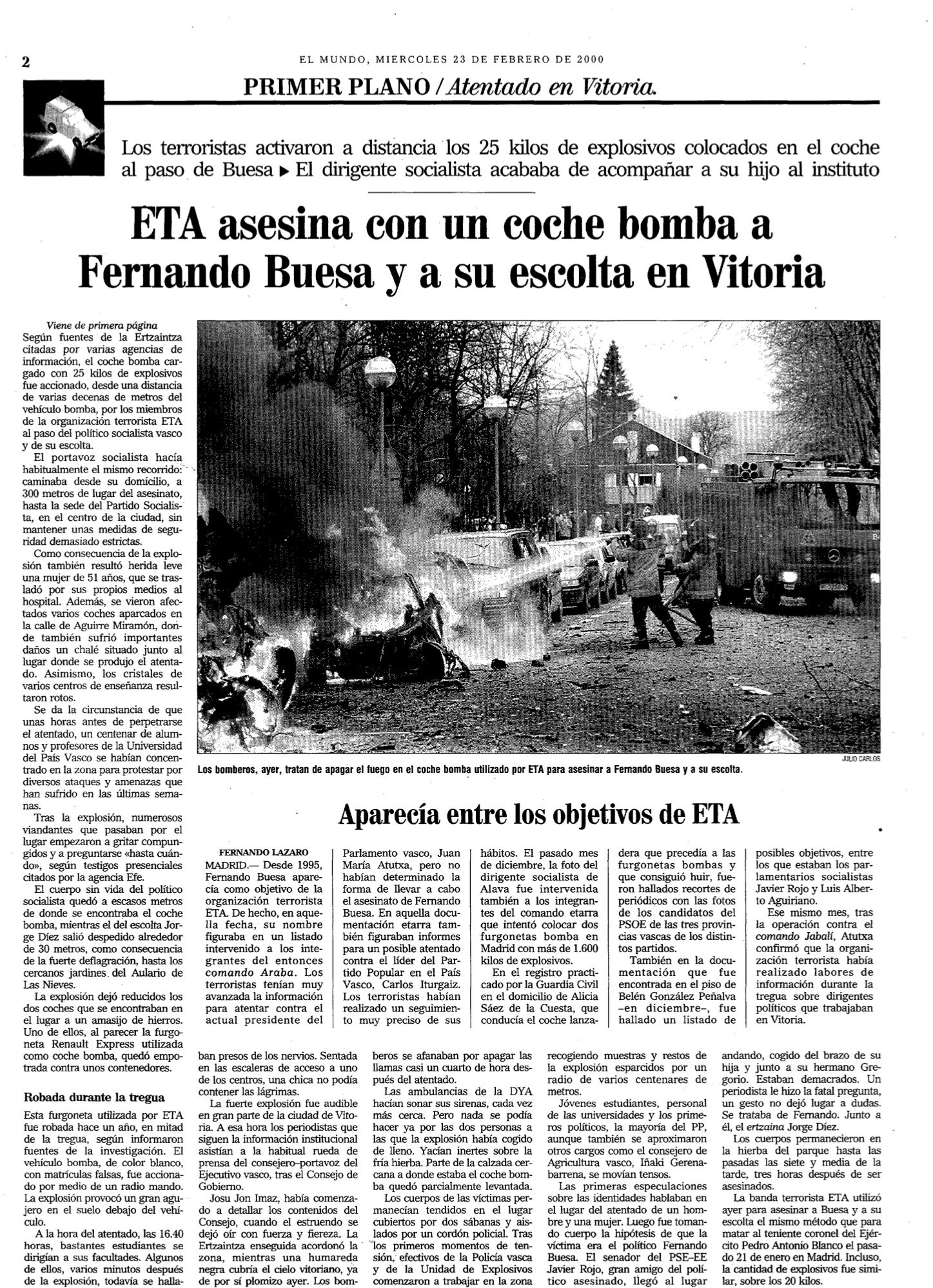 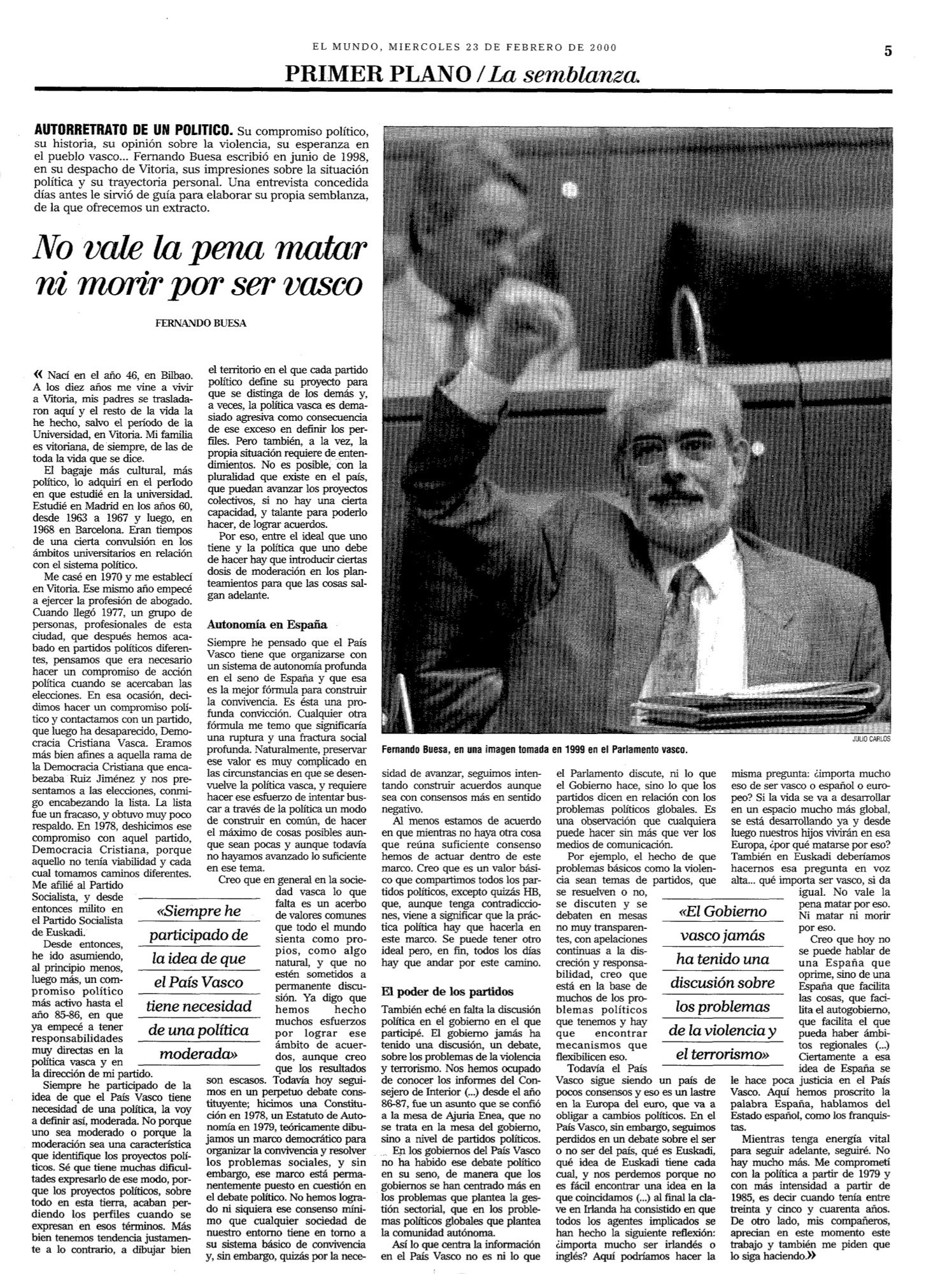