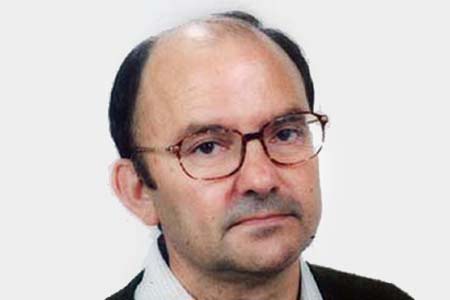 Félix González Gago had two children, Marcos (11) and Mariano (9),who had both had been born in Chile, where Féliz had been the assistant to the defence attaché in the Spanish embassy for four years. 11 March was the younger boy’s birthday and Félix’s wife began to fear that something had happened to him when he did not call to wish him a happy birthday. Félix González, aged 52 years, was a sub-lieutenant in the air force and was on his way to the Moncloa HQ when a bomb went off on the train he was in, beside Calle Téllez. He normally took the bus, but that day had missed it.