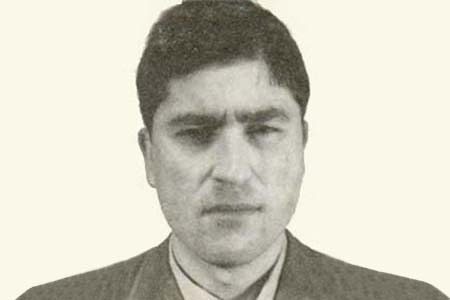 Armed Police Officer Félix García Alonso was on duty with his colleague Manuel Vázquez Blanco in the Vallecas district. The two were mediating in an argument between three people when, three young people suddenly fired several rounds from a machine-gun at them from point-blank range. According to a local eye-witness, Félix García to one of his assailants, “Stop shooting me!”. The killers also took their guns before making off. The wounded men were taken to hospital by several of their colleagues. On the way, Félix García succumbed to his injuries. His colleague, who was seriously injured, required surgery. Three days later, GRAPO claimed responsibility for the attack.