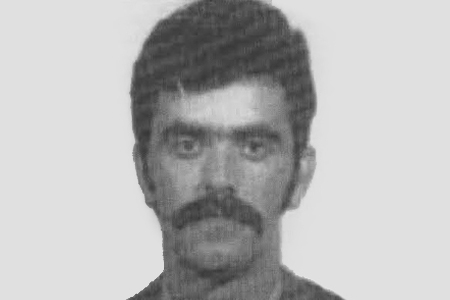 National policeman Félix Gallego Salmón was about to start up his private car. With him was his friend, the scrap dealer Cándido Martín. As he pressed the accelerator, a bomb exploded beneath his seat. Félix lost both legs and an arm. He was taken to the Santiago Apostol hospital where he later died. His friend was seriously injured but survived.