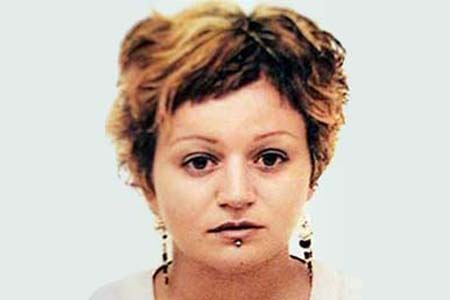 Born in: Madrid
Age: 30
Offspring: 0
Marital status: Single
Job: Employee of a Lottery administration
Date of the attack: 11/03/2004
Place of the attack: Madrid
Weapon: Others explosives
Killed by: Islamic terrorism

Eva Belén Abad left her home at around 7.10 am, as she had done every day for nine years, to go to work at the lottery office in Chamartín station. According to her family, she always sat in the same place on the train. She was the eldest of four siblings. She dreamed of becoming a make-up artist and had begun taking a beautician course. She died on the train that was blown up beside Calle Téllez.