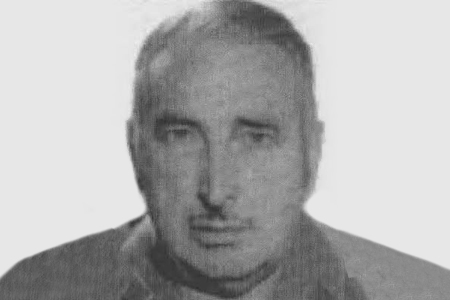 Eugenio Saracíbar González de Durana was a colonel in the Infantry. He was 65 years old and had lived in Irún for 25 years. Seven years before the attack, he had moved to San Sebastian, where he was in charge of the Military Store. He was in the habit of walking home each evening.

At around 8.15 pm on 20 February 1980, as he was walking along Avenida de Francia, he was shot in the back by members of ETA’s Otxobi unit. They then fired on him again as he was lying on the ground. The terrorists fled in a taxi they had stolen two hours earlier in Bilbao.

Two days later, ETA claimed responsibility for the attack in a note in which they also advised Basques to vote for Herri Batasuna in the upcoming elections. 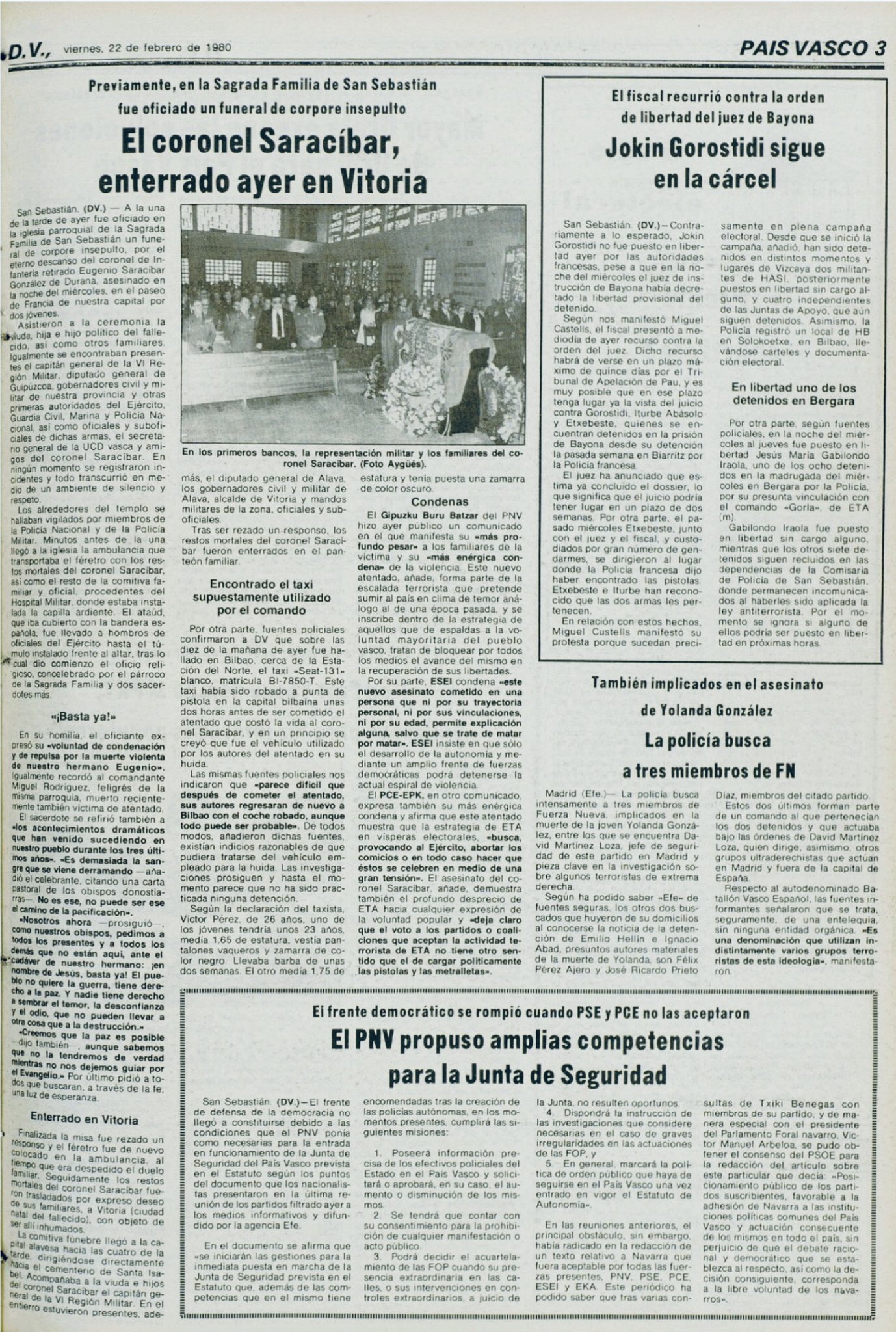 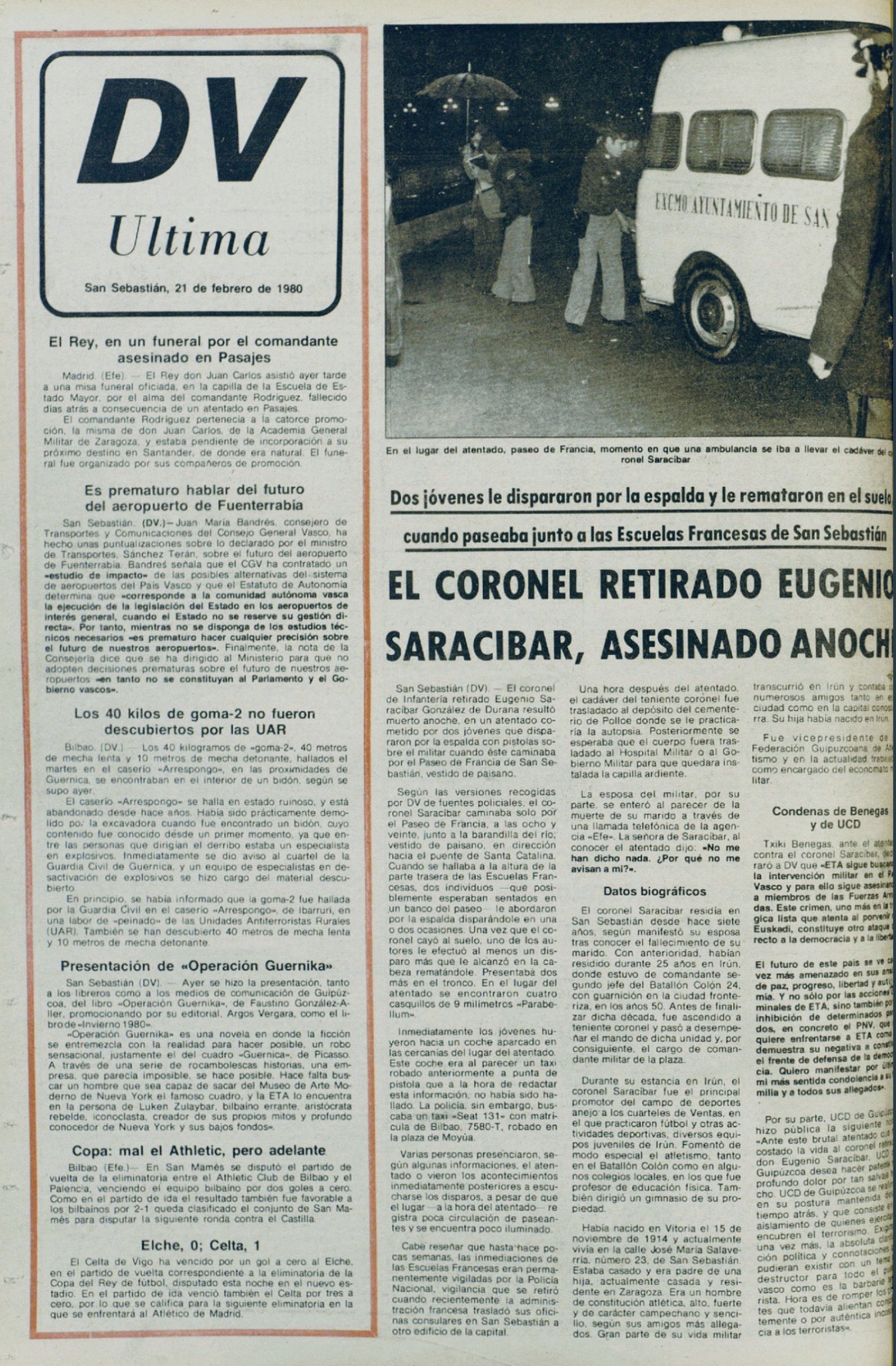 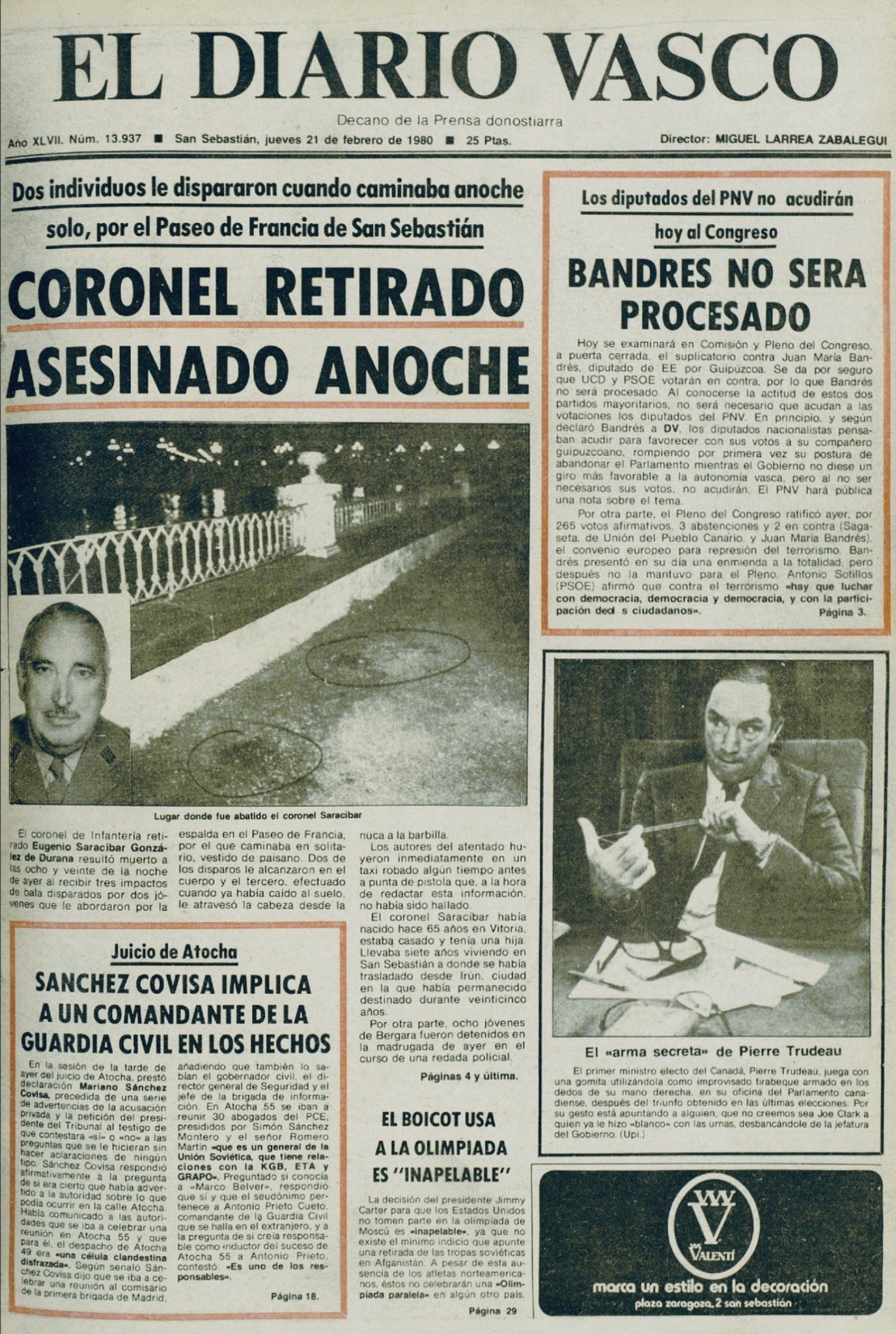 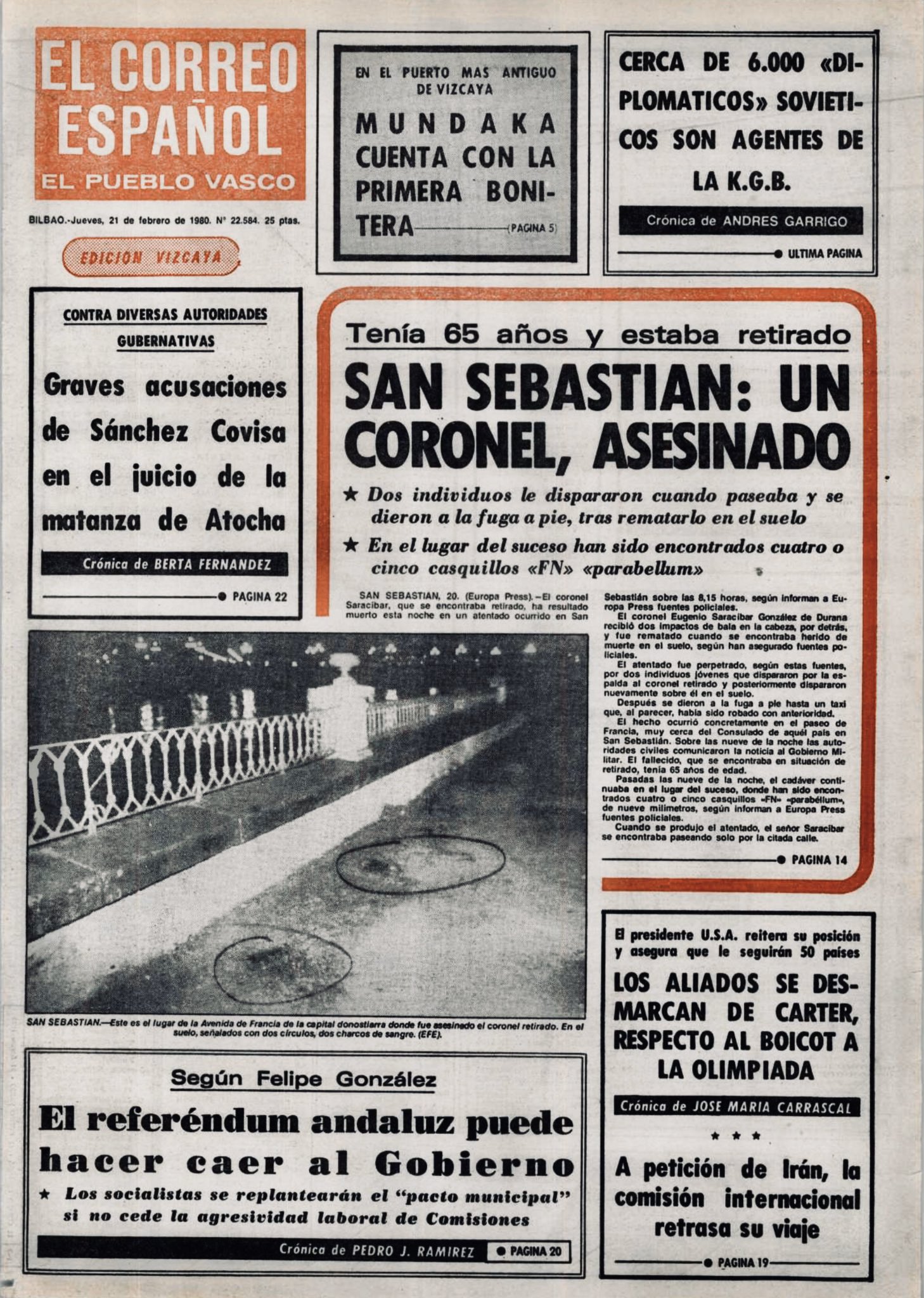