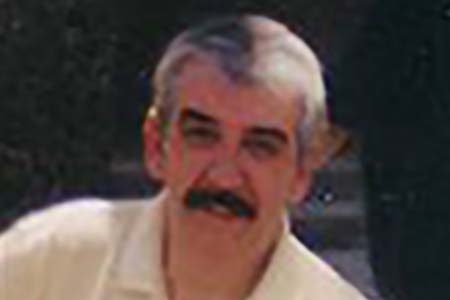 Eugenio Moreno had only three months left before he was due to retire from his job as a bank employee in the BBVA. Each day he caught the train at Santa Eugenia station to travel to his office in the Chamartín district. He had two children and was in the process of fulfilling his dream — to build a house in his home town of Cadalso de los Vidrios (Madrid). He was planning to move there with his wife once the house was completed.