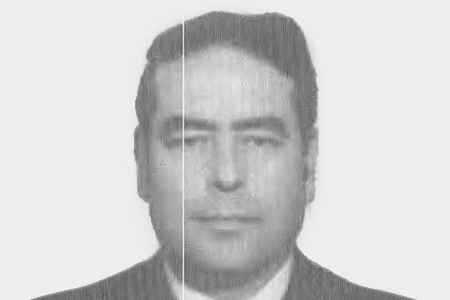 Having attended mass at the Los Ángeles parish church, Commander Eugenio Lázaro Valle was heading towards Calle Sancho el Sabio in Vitoria. The terrorists had ordered a taxi to drive them to the area of the church. They asked the driver to stop. One of the terrorists stayed in the vehicle while the other rendezvoused with the third attacker at the traffic light. As the officer was approaching the traffic light, one of the terrorists came up behind him and killed him with a single shot to the back of the head. He was declared dead on arrival at the Santiago hospital.

Commander Eugenio Lázaro had been considered as a possible replacement for Jesús Ignacio Velasco, also murdered by ETA, as head of the Alava provincial police force (Miñones).