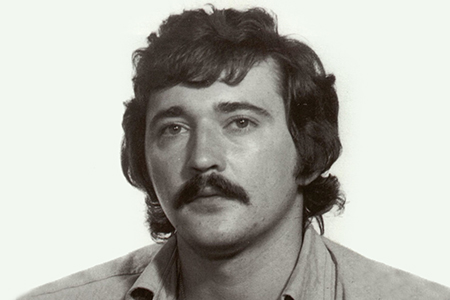 On 25 February 1984, Eugenio Gutiérrez Salazar was giving a Basque language course to ETA members and sympathisers in a farmhouse in Idaux-Mendy (France), known as “the San Vicente academy”. At midday, when he was leaving the classes to go home for lunch, he was shot through the heart by two rounds fired from a rifle with a telescopic sight. Eugenio Gutiérrez was taken to the French town of Mauleón and from there to the hospital of Saint Palax but died on the way. Responsibility for the attack was claimed by GAL.

Eugenio Gutiérrez Salazar, alias El Tigre, had fled to France a year before he was killed because of his membership of a unit of ETA militar. He lived in St-Jean-de-Luz, where he taught Basque at a school and trained ETA members who had come across the border. 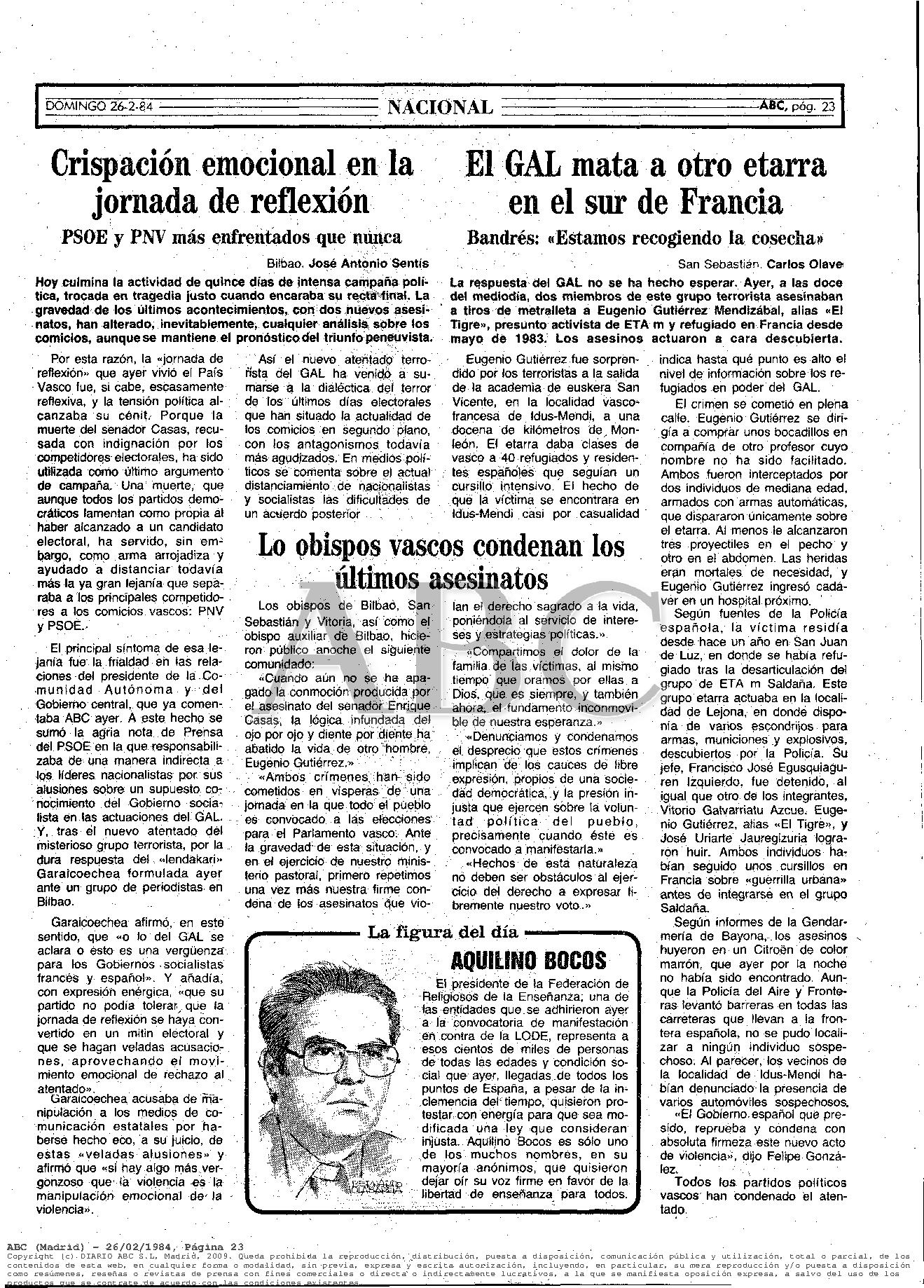 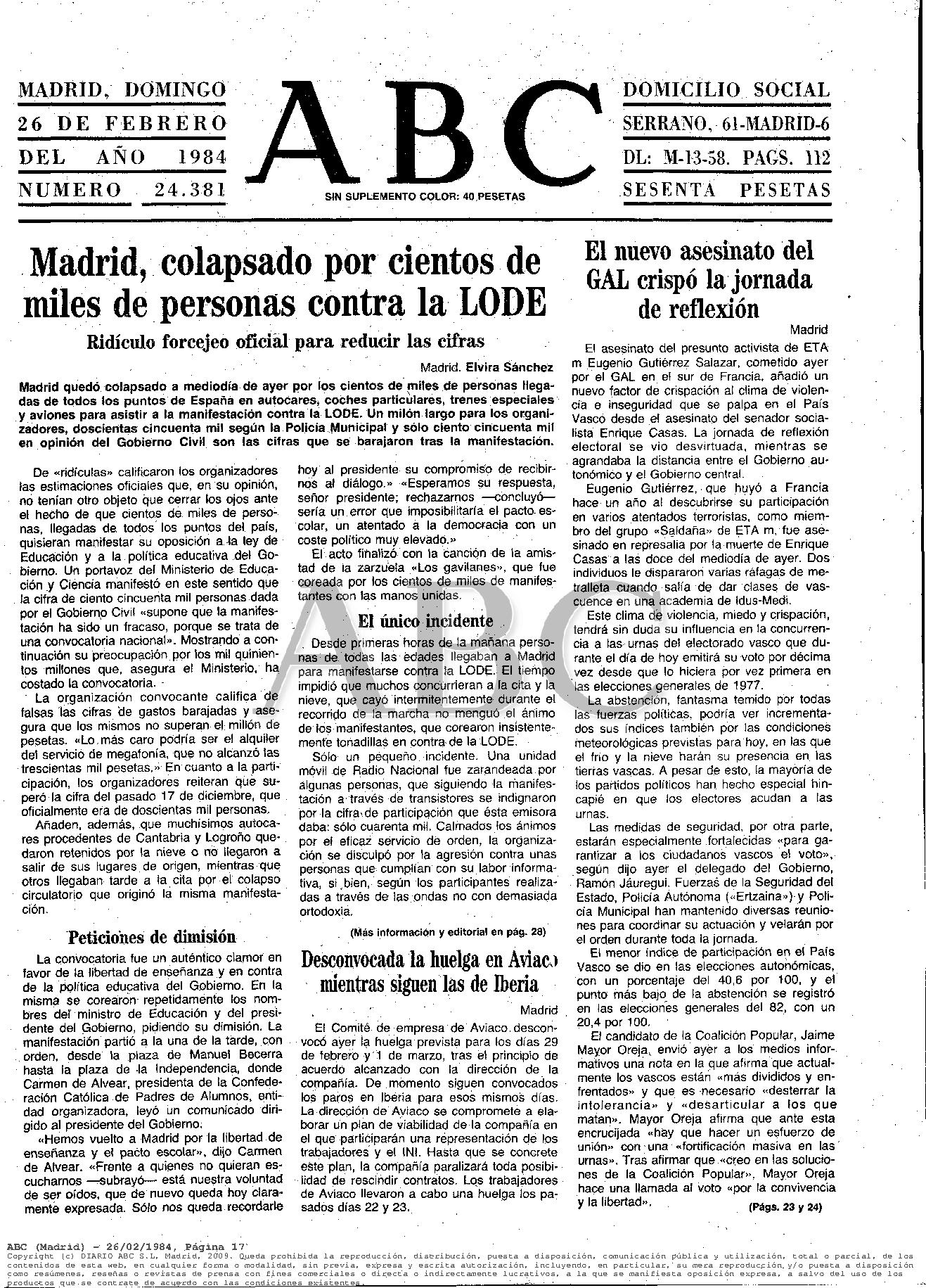