At 7.20 am on 9 September, a coach full of civil guards was on its way to the Soviet Embassy on Calle Carbonero y Sol. It crossed Plaza de la República Argentina and was about to enter Calle Carbonero y Sol when the traffic light turned amber. The driver, however, had seen a car stopped in a no-parking area just ahead of the pedestrian crossing and decided to accelerate instead of stopping. They had just passed the traffic light when the car exploded, injuring 16 civil guards and two passers-by. One of them was Eugene Kenneth Brown, an American citizen, who was out jogging when the bomb went off. He suffered severe injuries and died two days later in hospital, on 11 September 1985.

He was born in Pennsylvania but was living in New Jersey. He worked for Johnson & Johnson and was in Madrid for a few days on business. He was due to return to the US on the day of the attack. His body was repatriated to Pennsylvania and buried in a small Jewish cemetery. 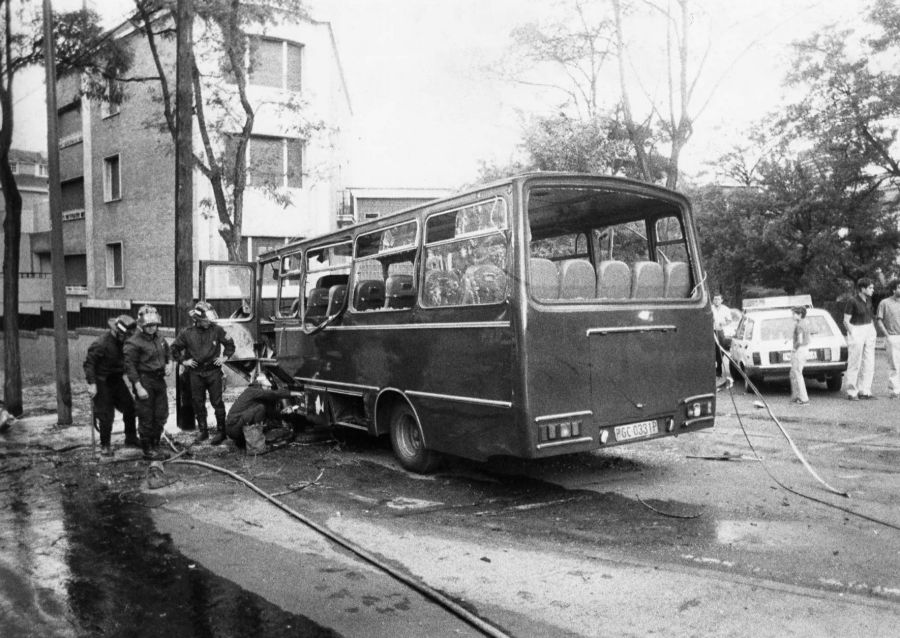 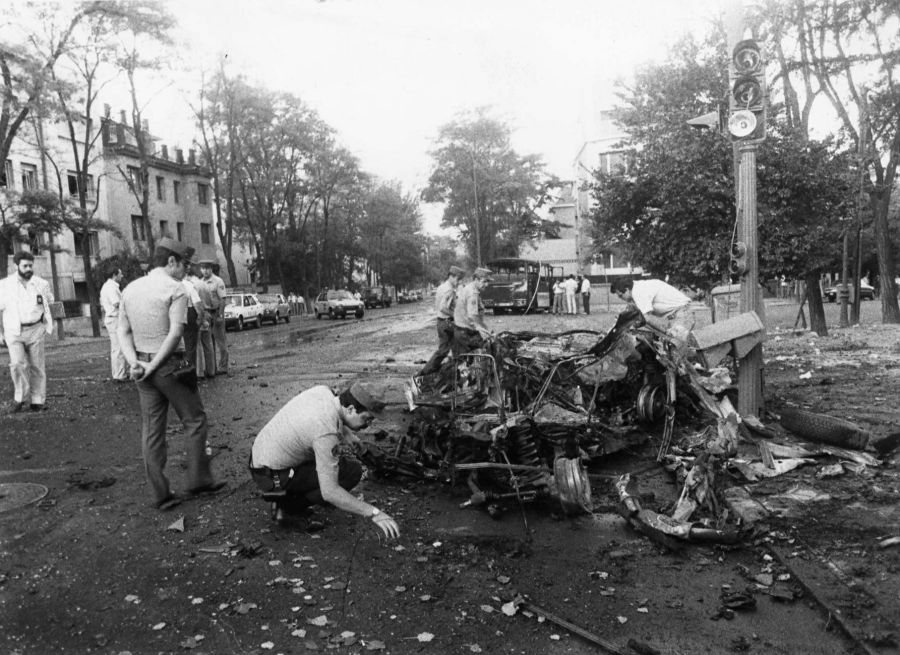