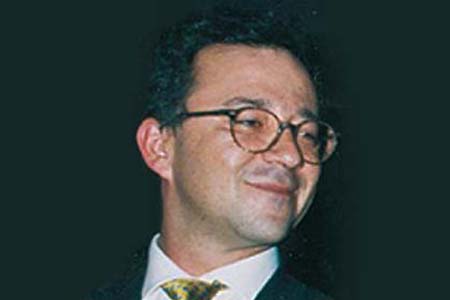 Beatriz, aged nine, and her sister Adriana, aged four, had made a cardboard book to give to their father, Esteban Martín de Benito, for Father’s Day. The elder of the two girls was due to make her First Communion in a few months. Esteban would have turned forty on 30 April, the same age as his wife, Nieves. Esteban (or El Chache, as he was known locally), was unable to celebrate any of these events. On the morning of 11 March he ran to Santa Eugenia station to catch the suburban train to the firm he ran in the Nuevos Ministerios district of Madrid. He was killed in the explosions at Atocha station.