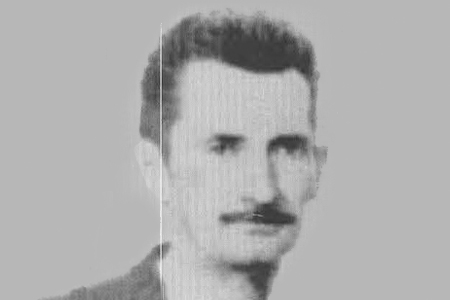 Esteban Beldarrain Madariaga lived in the town of Castillo Elejabeitia, Vizcaya, and had previously been the deputy mayor. In 1978, he was working as a toll collector at the El Gallo toll station on the Bilbao-Behobia motorway. Two terrorists had earlier stolen a taxi. At around half past ten in the morning, they drove to the toll gate and shot Esteban several times. He died as he was being taken to the Civil Hospital in Bilbao. Beldarrain was hit twice in the head, twice in the legs, once in the arm and once in the stomach. ETA claimed responsibility for the crime, accusing the victim of being “anti-Basque”. 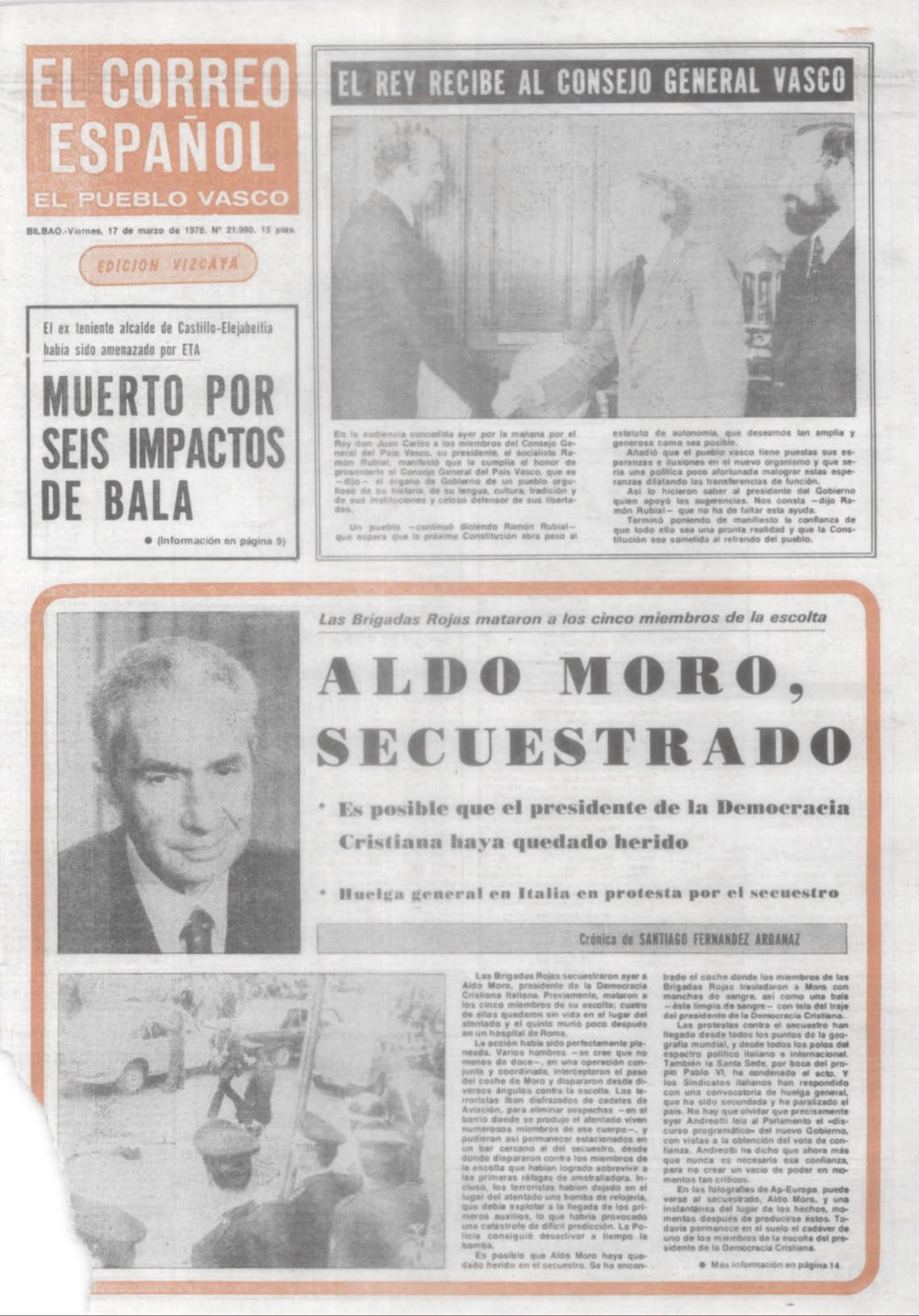 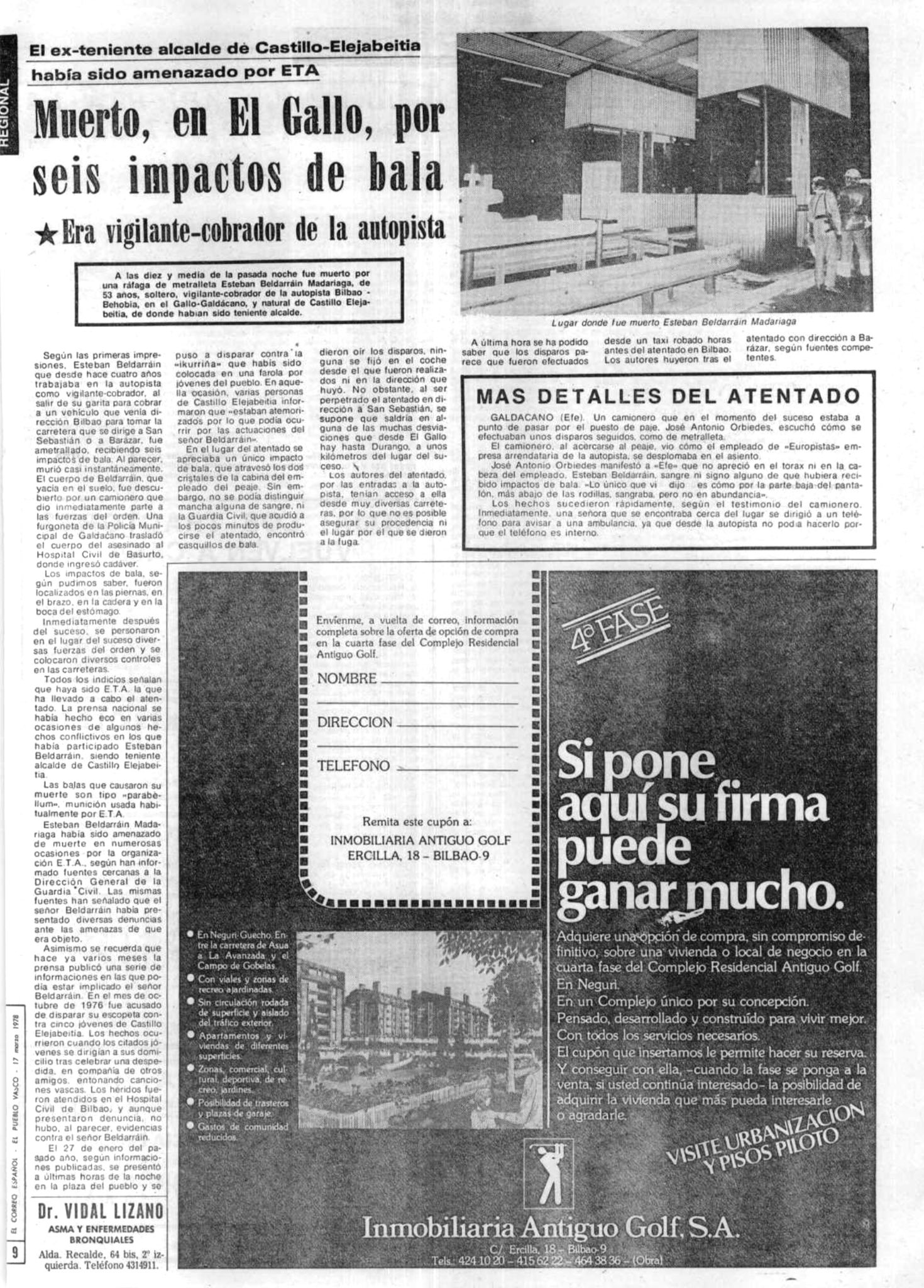 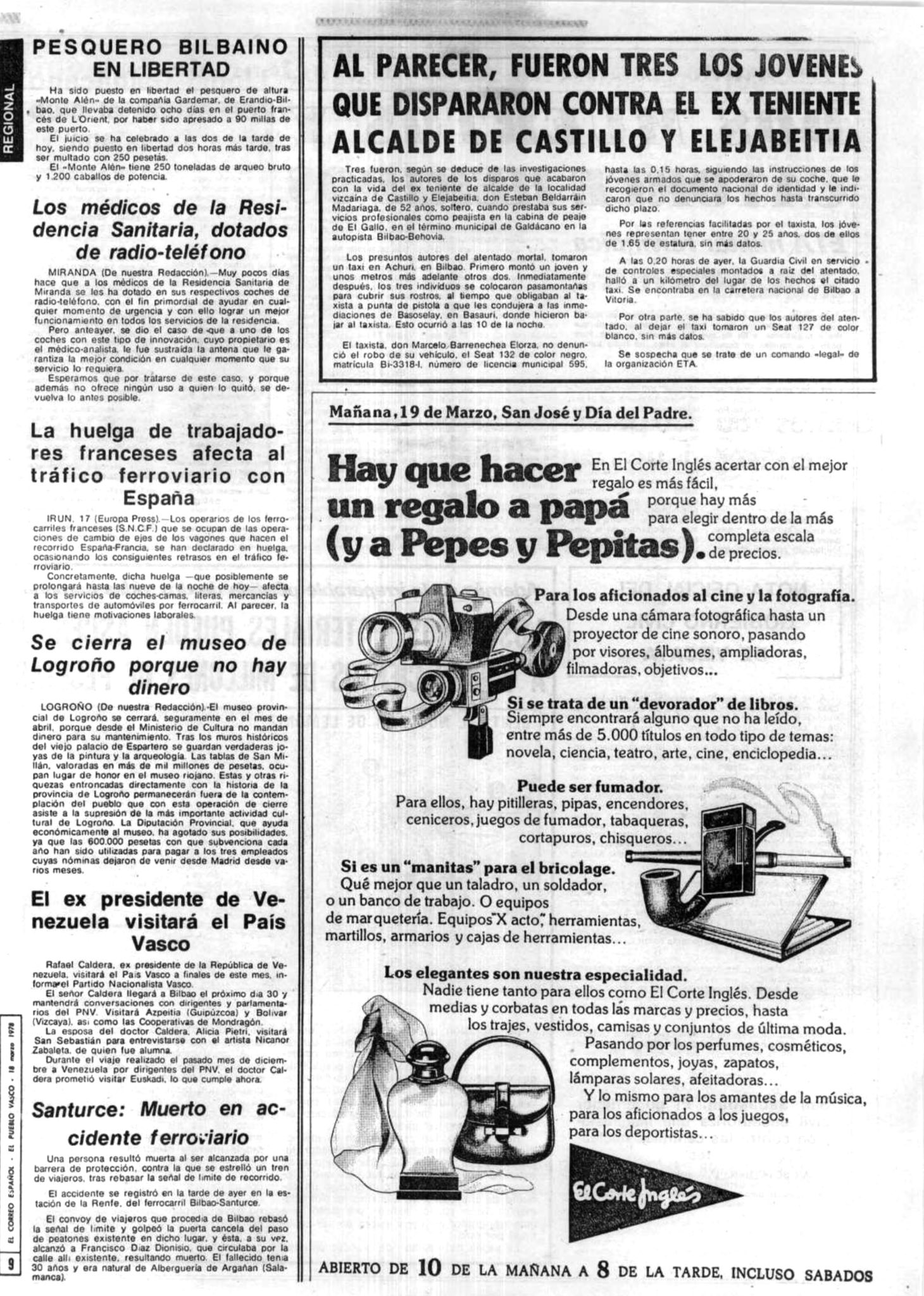