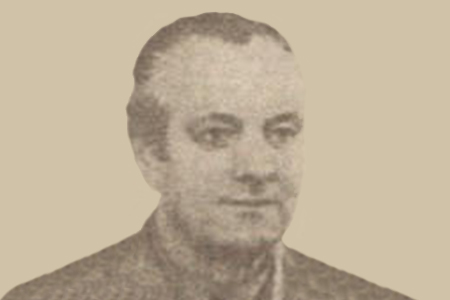 Estanislao Galíndez Llano was cycling past a school on his way to the post office when a car made a sharp turn across his path. When he saw three ETA members, two men and a woman, getting out of a car with guns, he called out for help, but to no avail. The terrorists shot him twice in the head and once in the heart. A priest administered the last rites as he lay dying in a ditch.

In a statement, ETA claimed that Galindez was collaborating with the Civil Guard. His brother Félix Galíndez Llano had also been murdered by ETA in 1981 and his funeral was officiated by another brother, Sixto.

The victim was conservative and a practising Catholic and was described by the PNV mayor of Amurrio as being the hardest working person in the town. His funeral was attended by practically the entire population of the town.