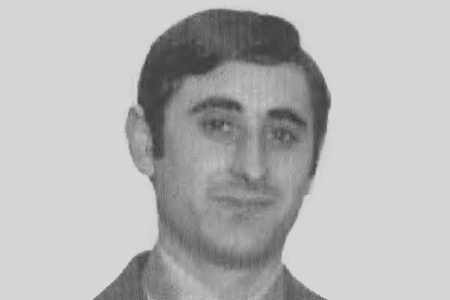 Epifanio Benito Vidal Vázquez and four colleagues were walking home from the garage where he worked. As they passed some waste ground on Avenida del Generalísimo, they came across one of the terrorists who was pretending to be checking under the bonnet of a white Seat 127. He was with two other terrorists. The gunman approached Epifanio and fired seven shots. Three of them hit him in the head, killing him instantly.

Epifanio Vidal was a member of the UGT trade union and worked as a sheet metal worker in a garage. 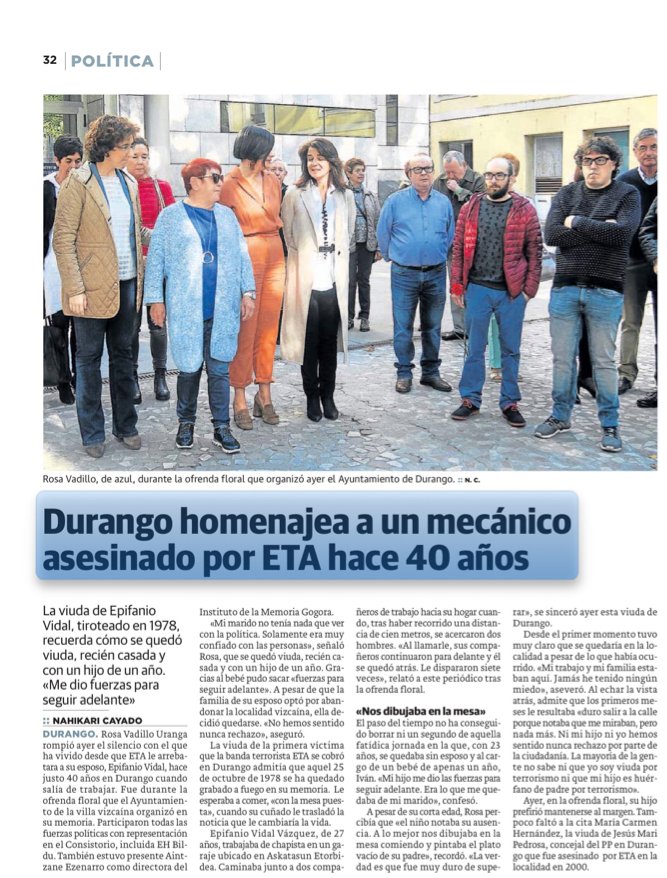 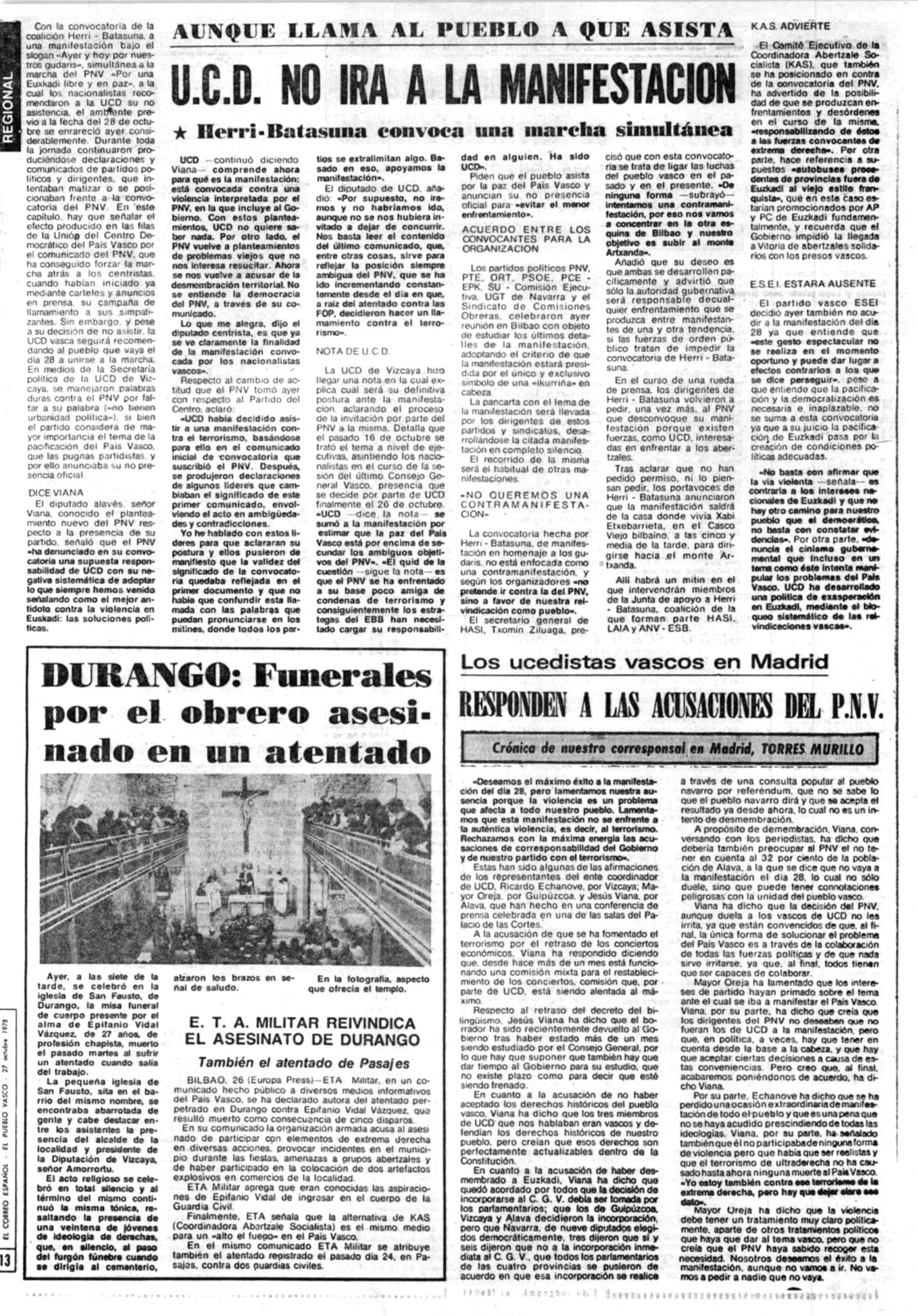 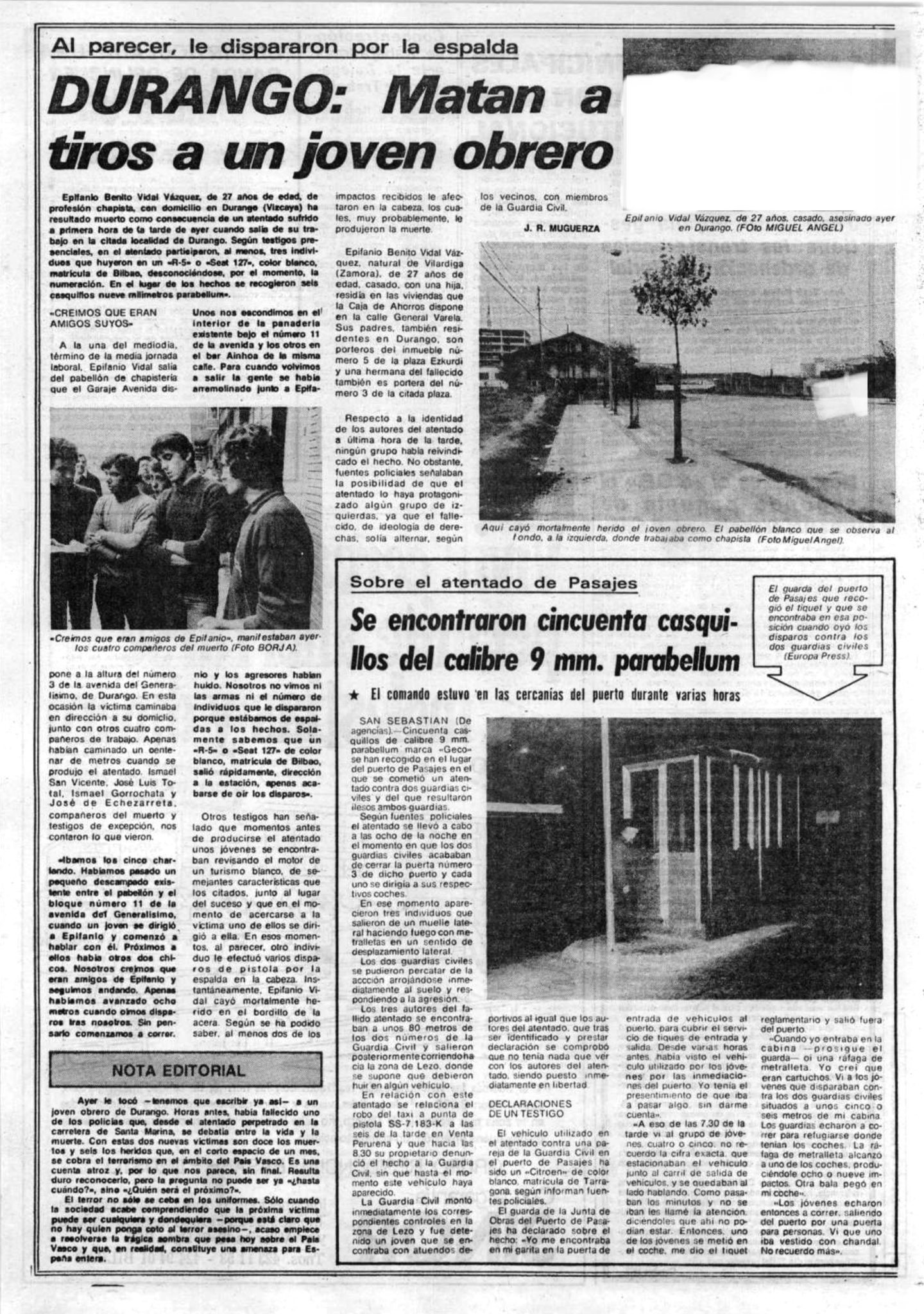 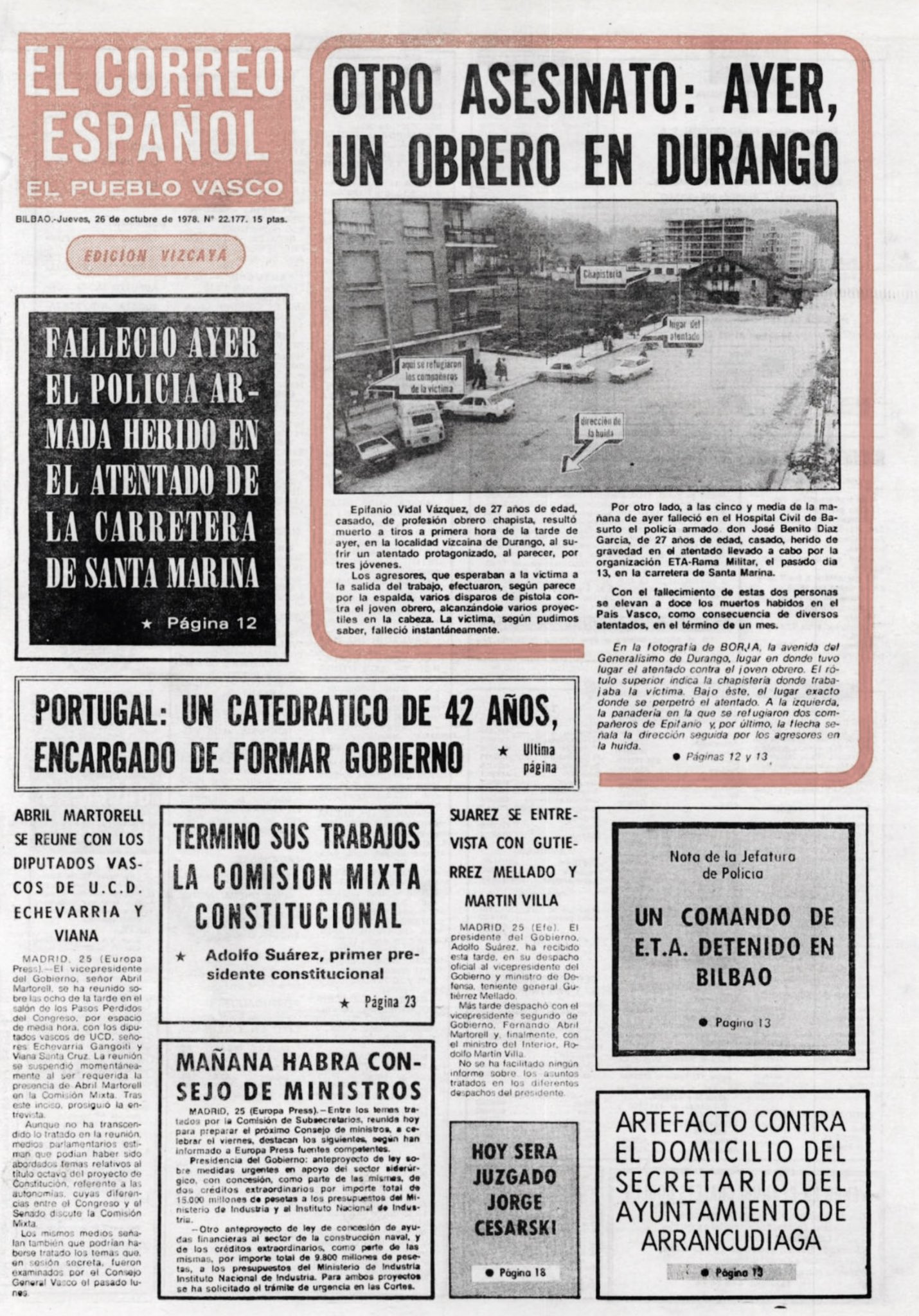 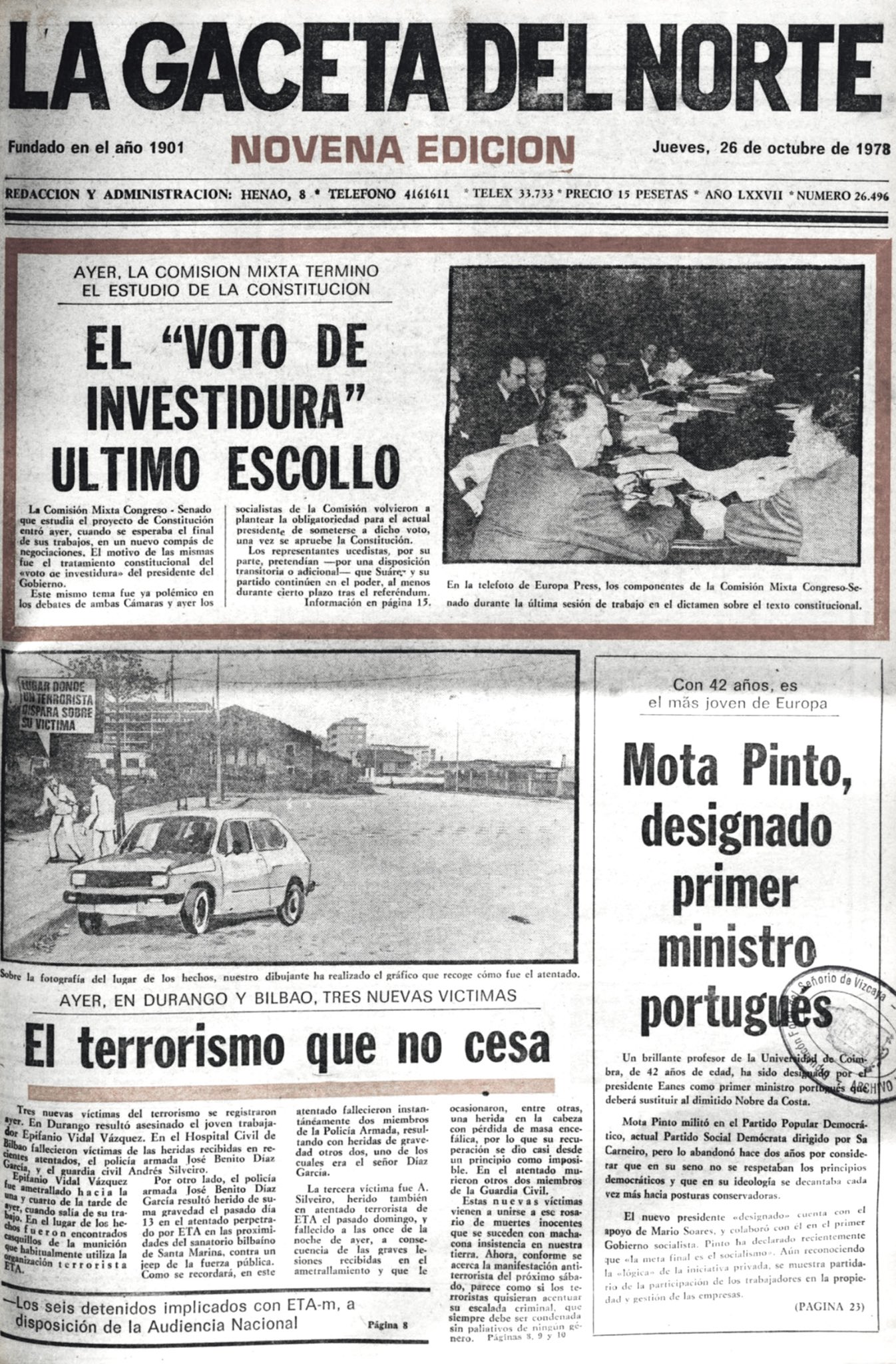