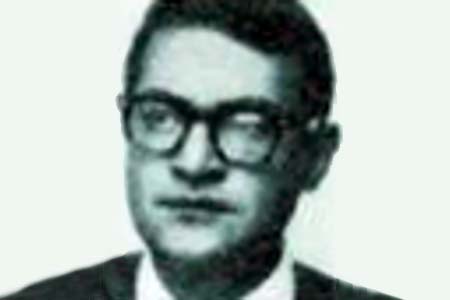 Enrique Valdevira, originally from Madrid, was married to Teresa Villar. Their son was just a few months old at the time. As well as practicing as an employment lawyer, he also taught history in a secondary school. He was a member of the Comisiones Obreras trade union and was actively involved in the Communist Party. 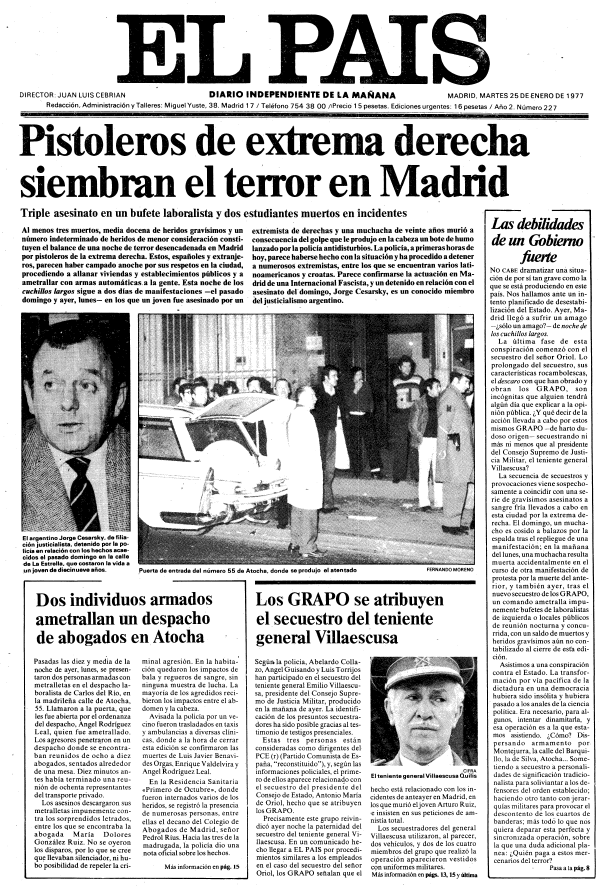 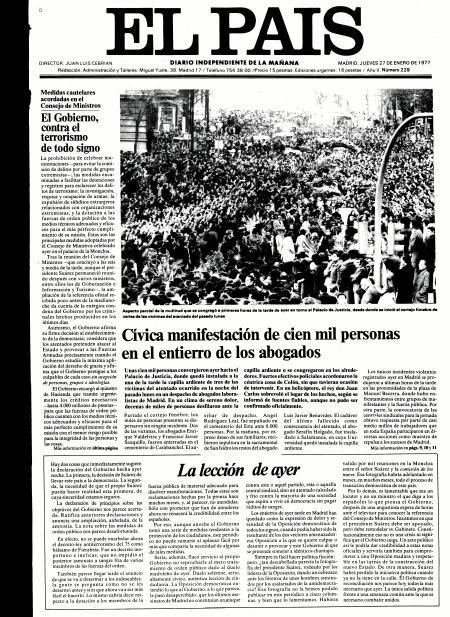 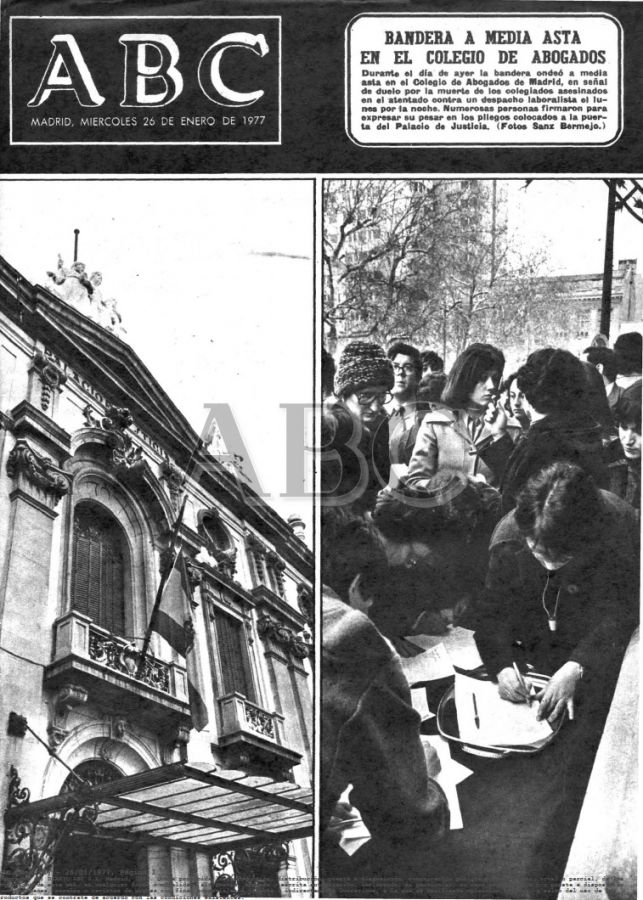