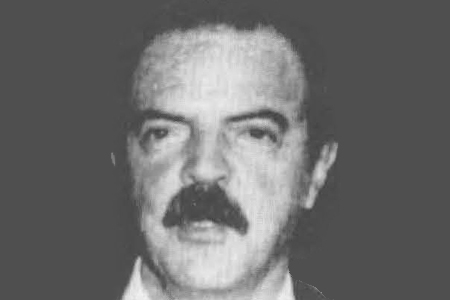 As Chief Inspector Enrique Nieto Viyella, head of the San Sebastián Judicial Police Brigade, was leaving home to go to work at the police station near his home, he was approached from behind by a man. The terrorist shot him from point-blank range and Enrique fell to the ground. After several hours of surgery he entered a coma from which he never recovered. He finally succumbed to his injuries on 19 October of the same year.

Enrique Nieto’s murder occurred one month after the kidnapping of businessman José María Aldaya, which the murdered man was also investigating. The gun with which he was killed was the same one used to kill Gregorio Ordóñez and Alfonso Morcillo. Nieto had appeared at a number of press conferences with the civil governor of Guipúzcoa, Juan María Jáuregui, who would also be assassinated in 2000. 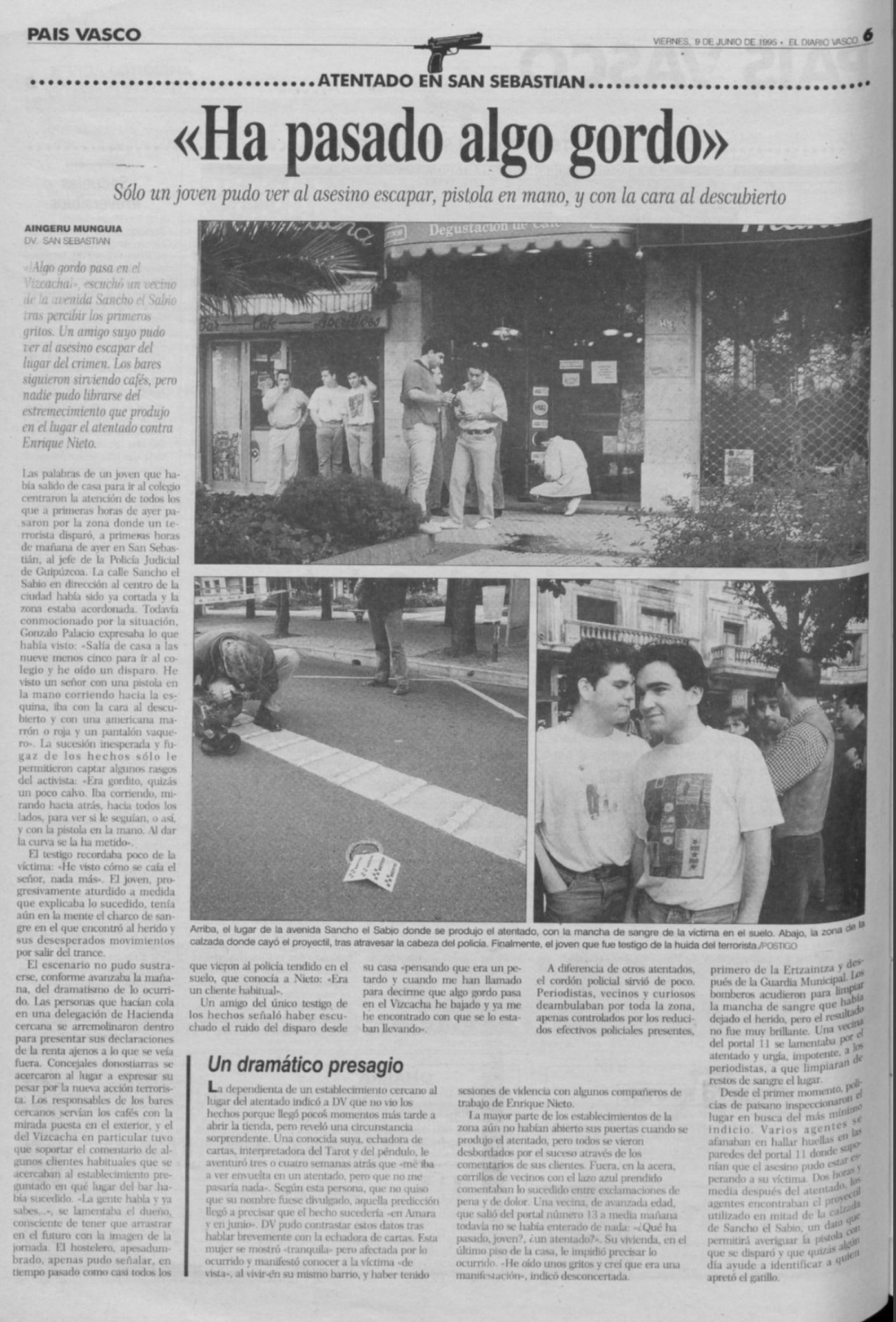 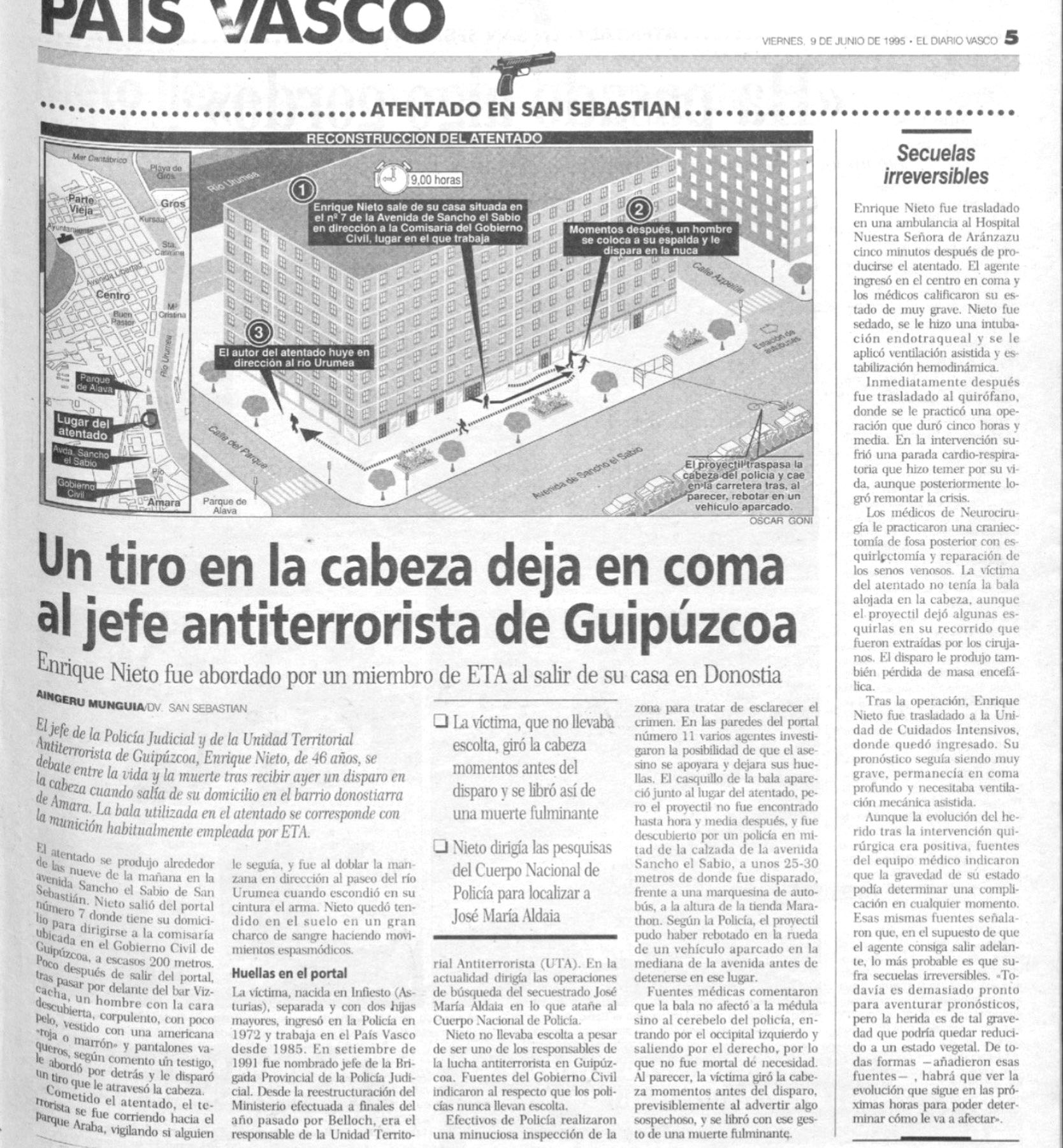 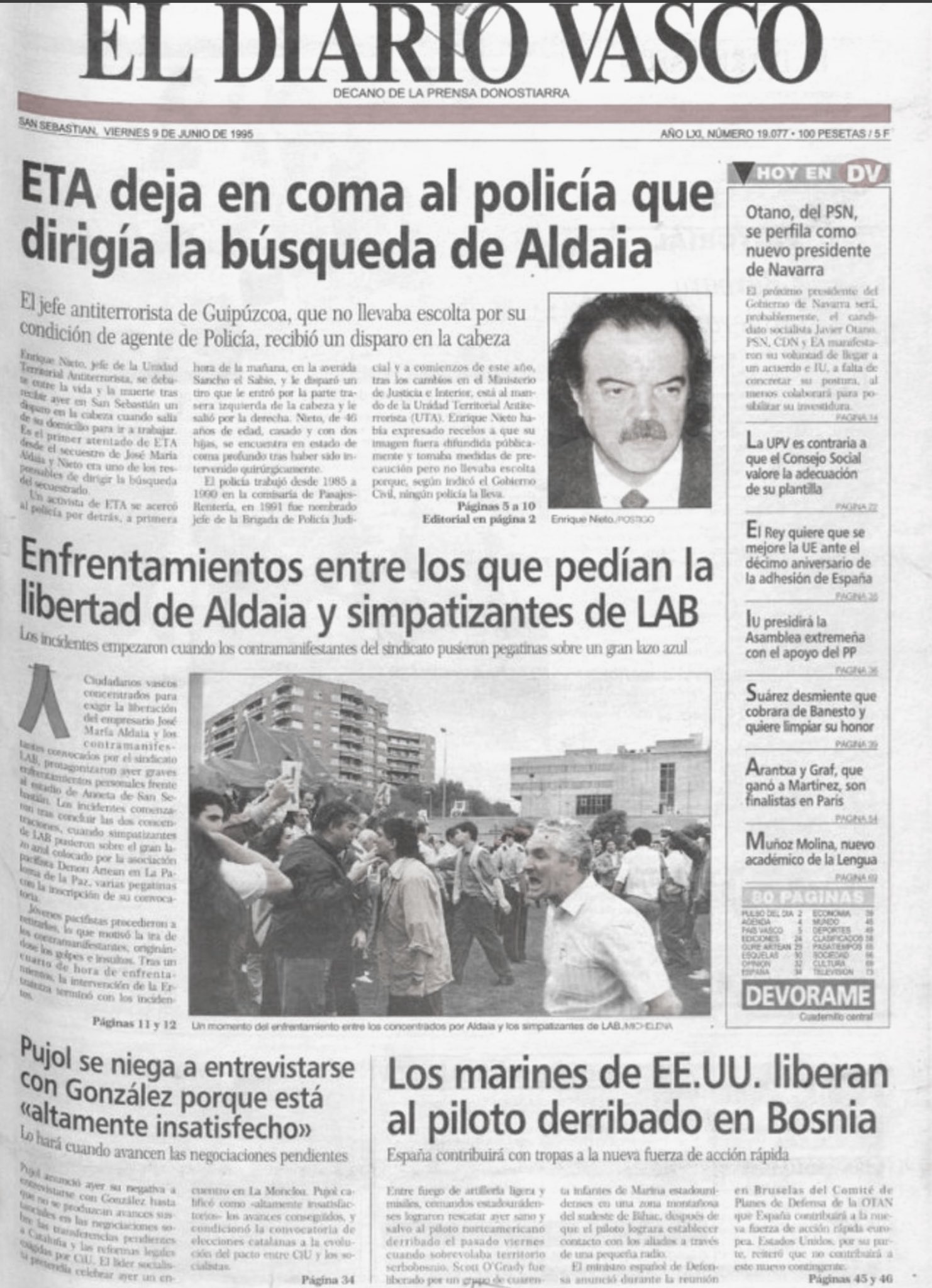