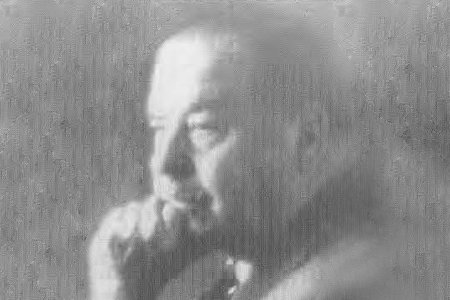 Enrique Moreno Arguilea had just got off a bus. As he was passing the spot where the terrorists were waiting, one of them shot him in the back of the neck from close range.

ETA had mistaken the pensioner for a National Police officer whom they had tried to kill three times before. On each occasion, their plans had been frustrated, either because the bar was too crowded or because the victim had not gone to the bar at the usual time.

One of the victim’s sisters, Maria, said that Enrique Moreno had been condemned to death by Franco for trying to go over to the Republican army during the civil war. However, his sentence had been commuted thanks to the intervention of the nuns from the San José Schools. He was a member of the Communist Party of the Nations of Spain and a member of the Amara pensioners’ association. 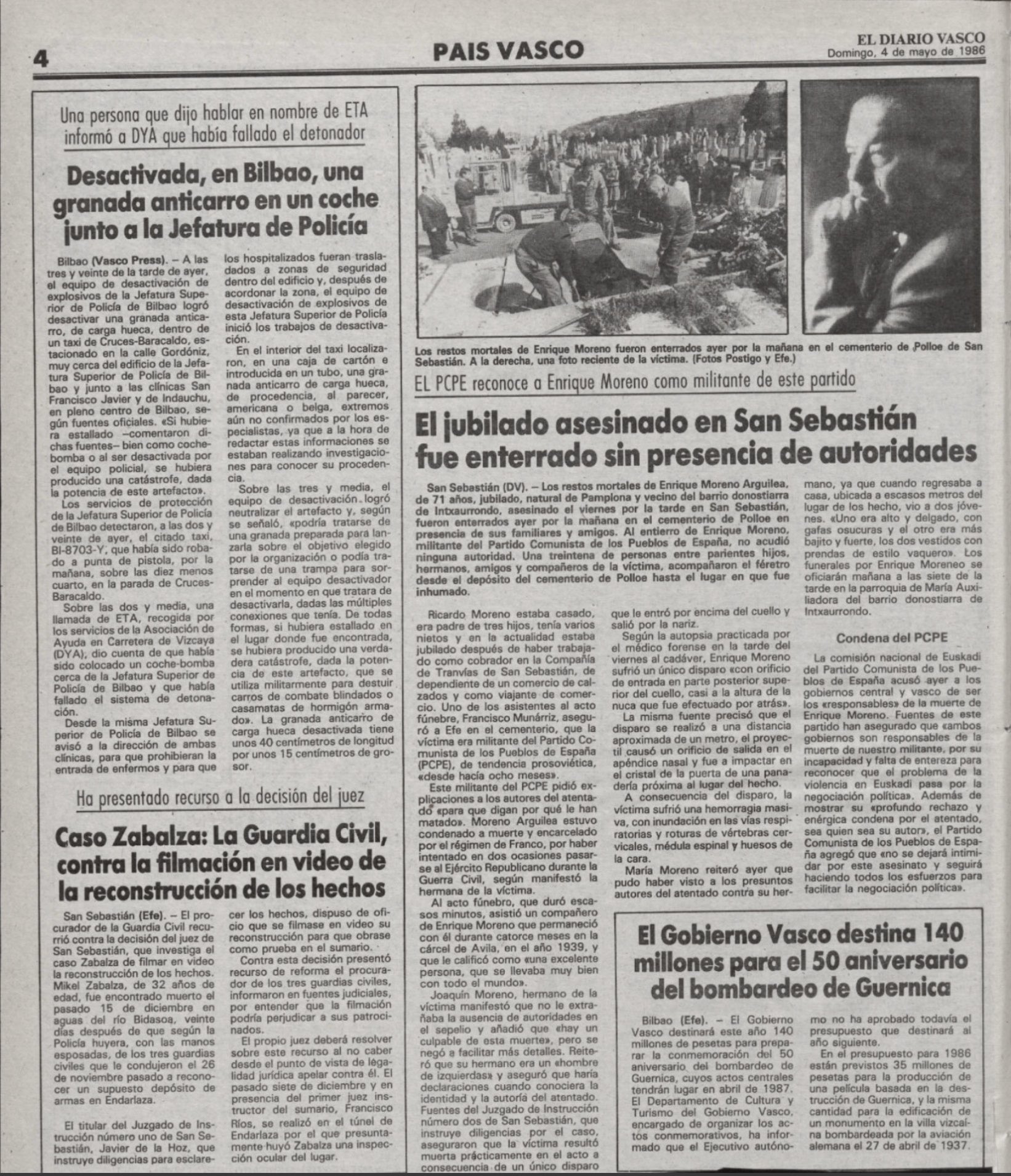 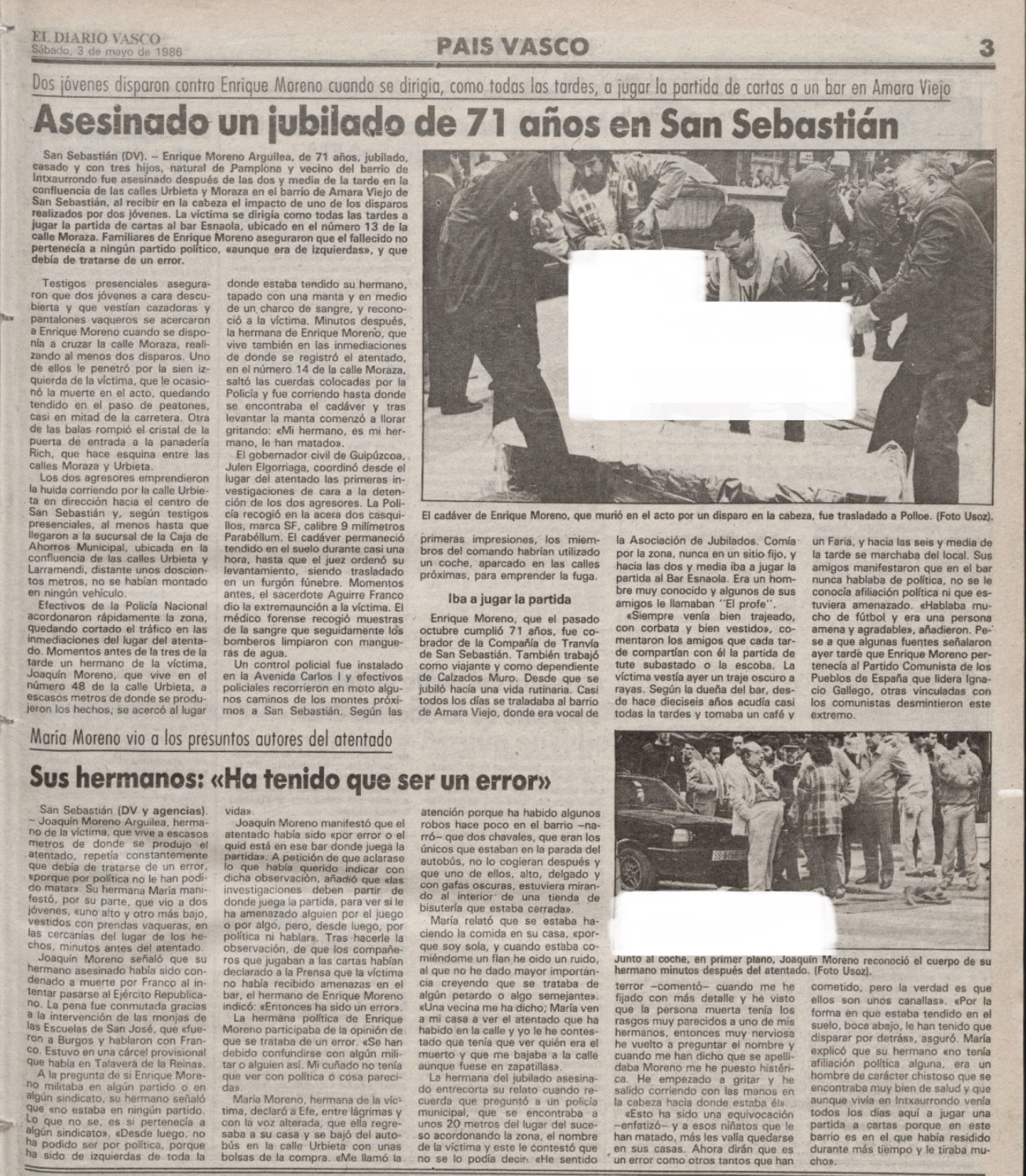 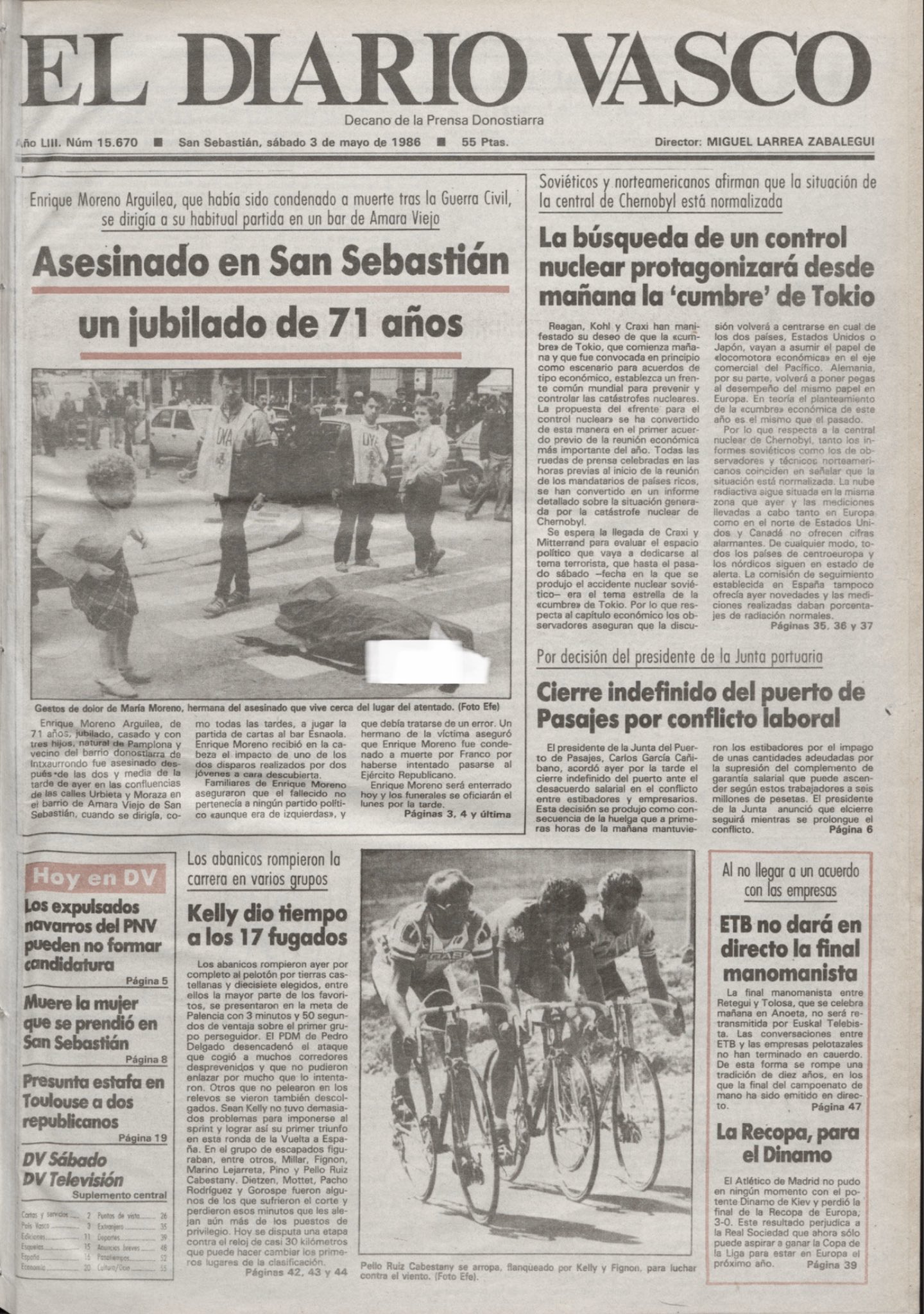 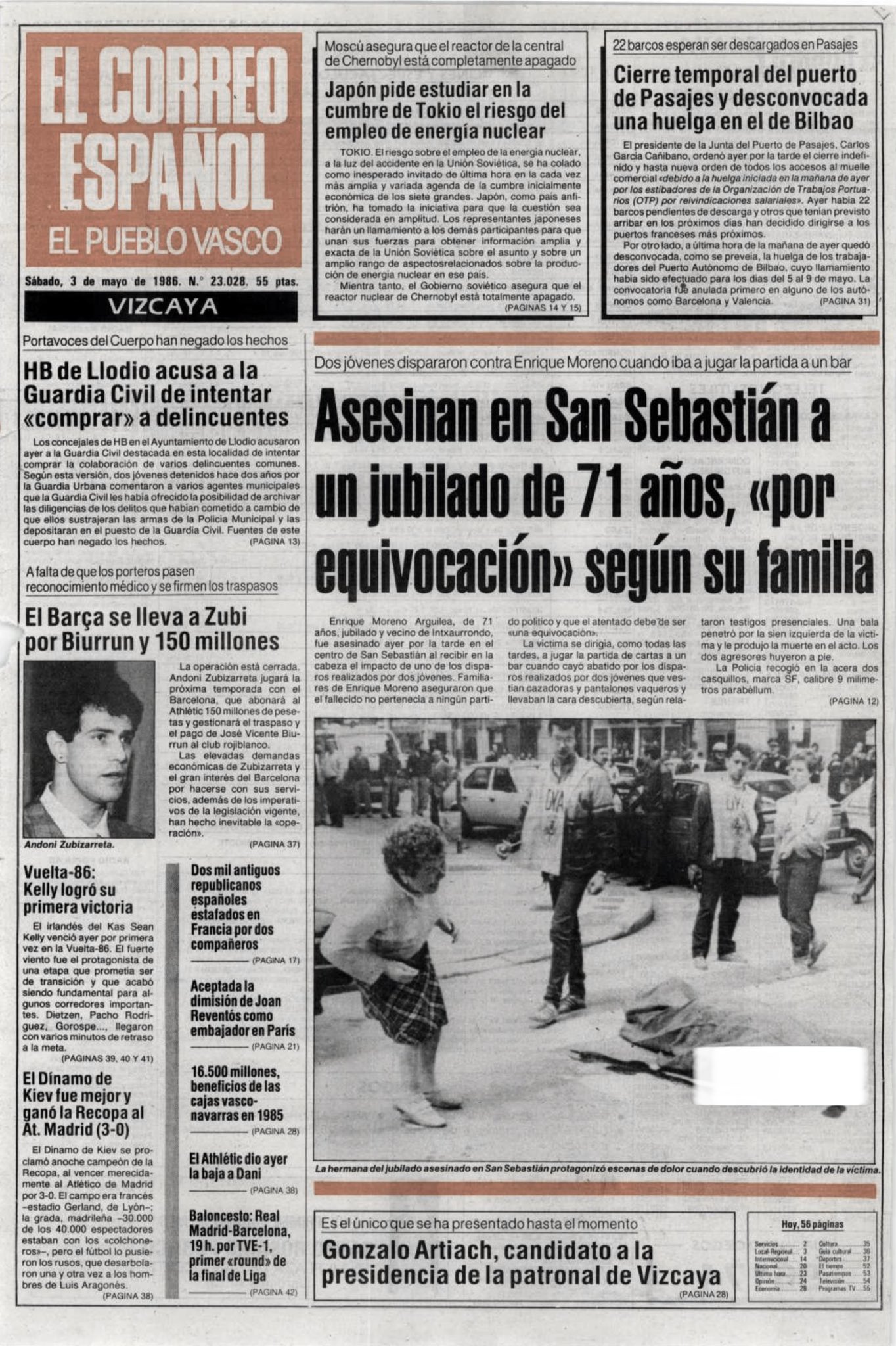 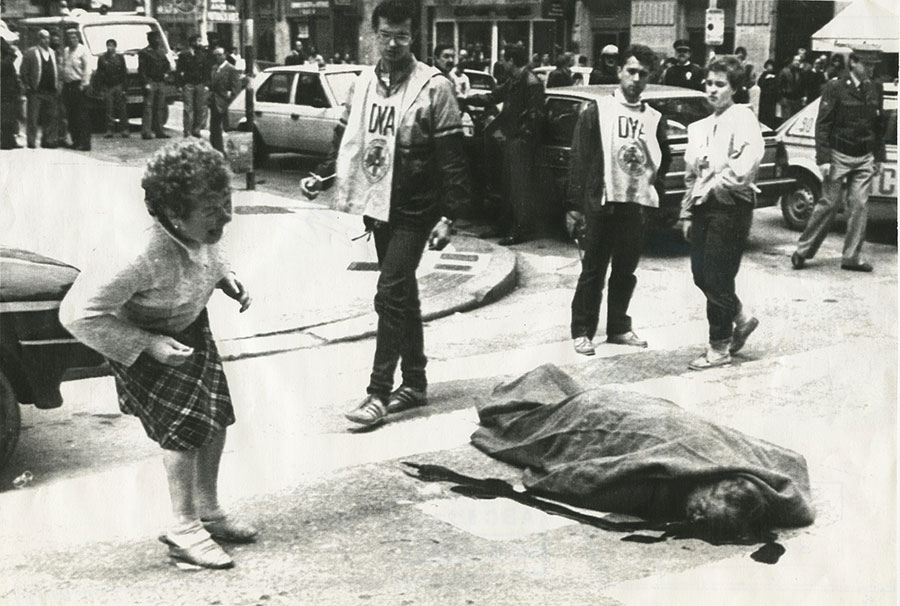