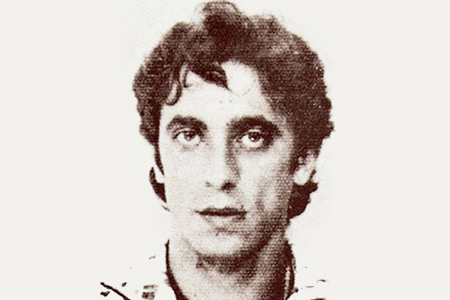 On the night of 25 June 1979, Enrique Gómez Álvarez went with some friends to dine at a restaurant owned by an ETA fugitive in Bayonne (France). At around 9.30 pm, as they were leaving the establishment, a white Peugeot 305 slowed down and asked for directions. As he approached the car, several of the four occupants opened fire. He was hit at least twelve times. The Basque-Spanish Battalion (Batallón Vasco-Español) claimed responsibility for the attack.

Enrique Gómez Álvarez was 30 years old and had spent the previous five years living with his wife in the French Basque Country after fleeing Spain because of his links with ETA. In 1975, he had been arrested by the French police for acting as an instructor to ETA units in the Pyrenees. 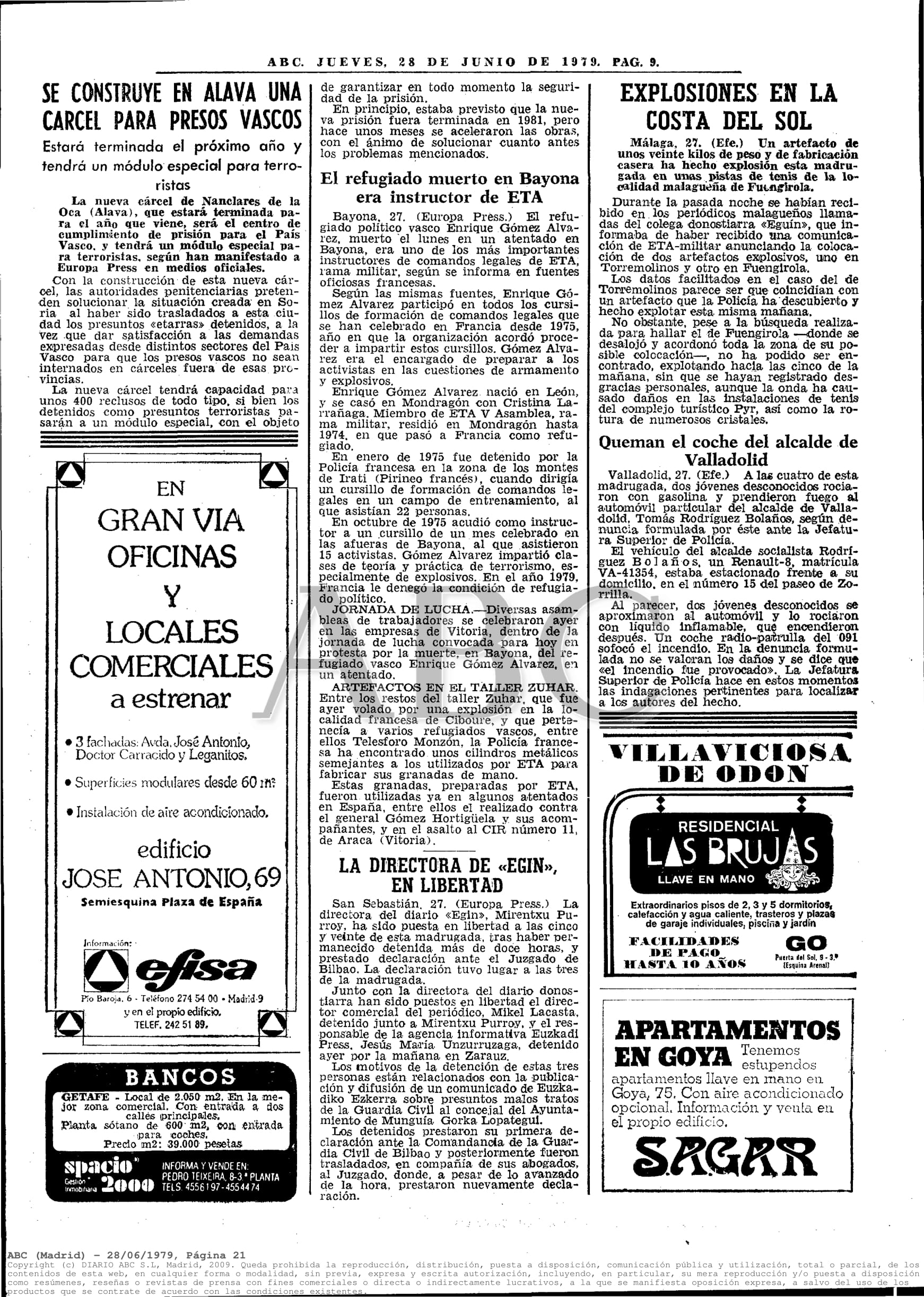