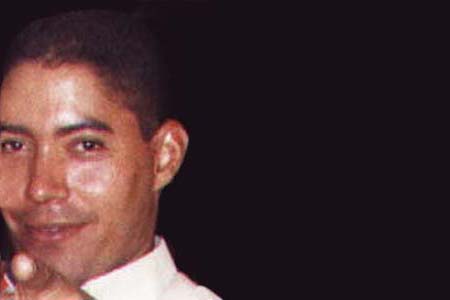 Enrique García González had been living in Spain for twelve years, but still held firm to his Dominican roots. He was married and had three children aged two, four and six. On the morning of 11 March 2004, he was changing trains at Atocha station when the attack occurred. After hearing the first explosion, he ran towards the train to offer assistance. He was caught by the full blast of the next explosion and died instantly.