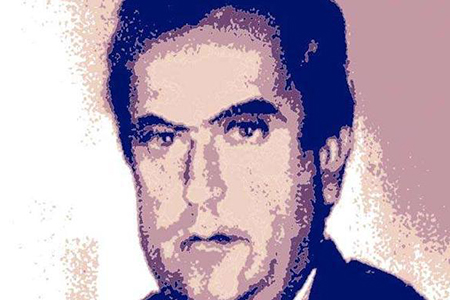 Enrique Cuesta Jiménez was attacked by two individuals who waited for him at the corner of the office of the Provincial Savings Bank, on Avenida Sancho el Sabio, in the Amara district of San Sebastian. Each day at three o’clock, Enrique Cuesta left the Telefónica office on Calle Sagrada Familia, just a short distance from the scene of the crime, and walked back to his home at No. 6, Avenida Sancho el Sabio.

Eye-witnesses said that the two terrorists approached the Telefónica delegate and his bodyguard and opened fire on them without saying a word. They fired first at the bodyguard, police officer Antonio Gómez García, who was struck in the right hand side of the chest. The bullet punctured his lung and exited through the occipital bone at the back of the head, causing loss of brain matter. The terrorists then fired on Enrique Cuesta from point-blank range. He was hit in the heart and killed instantly. 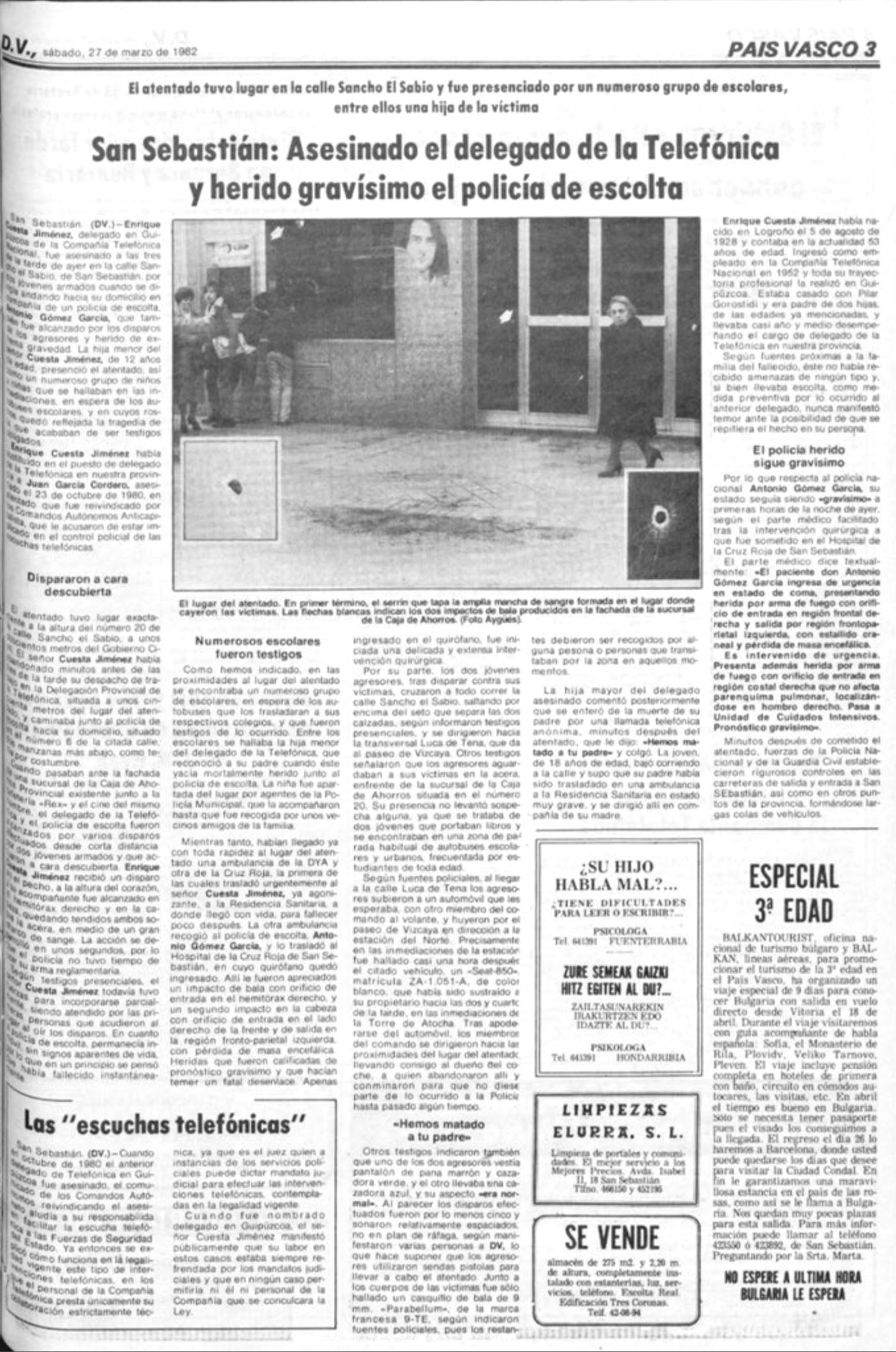 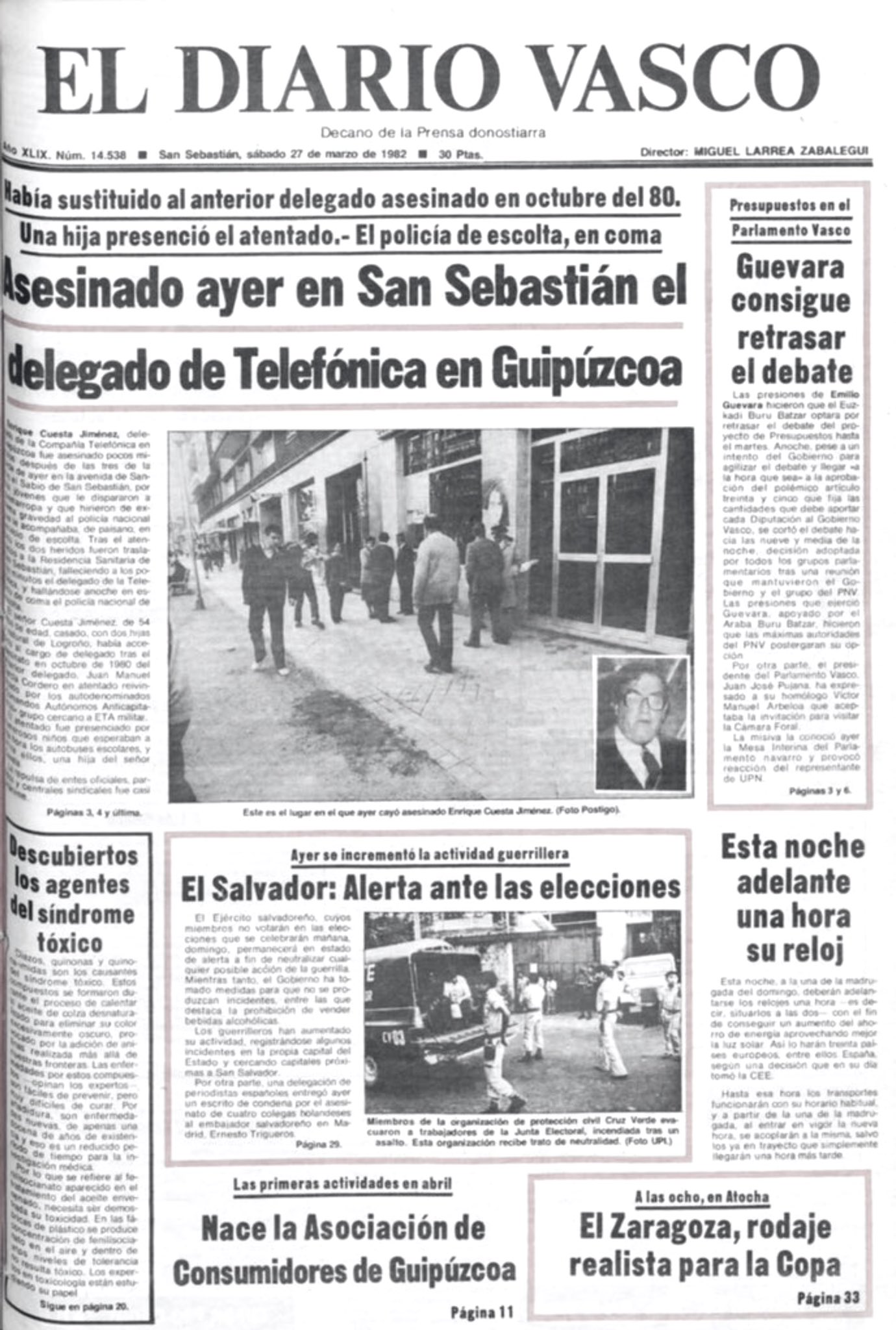 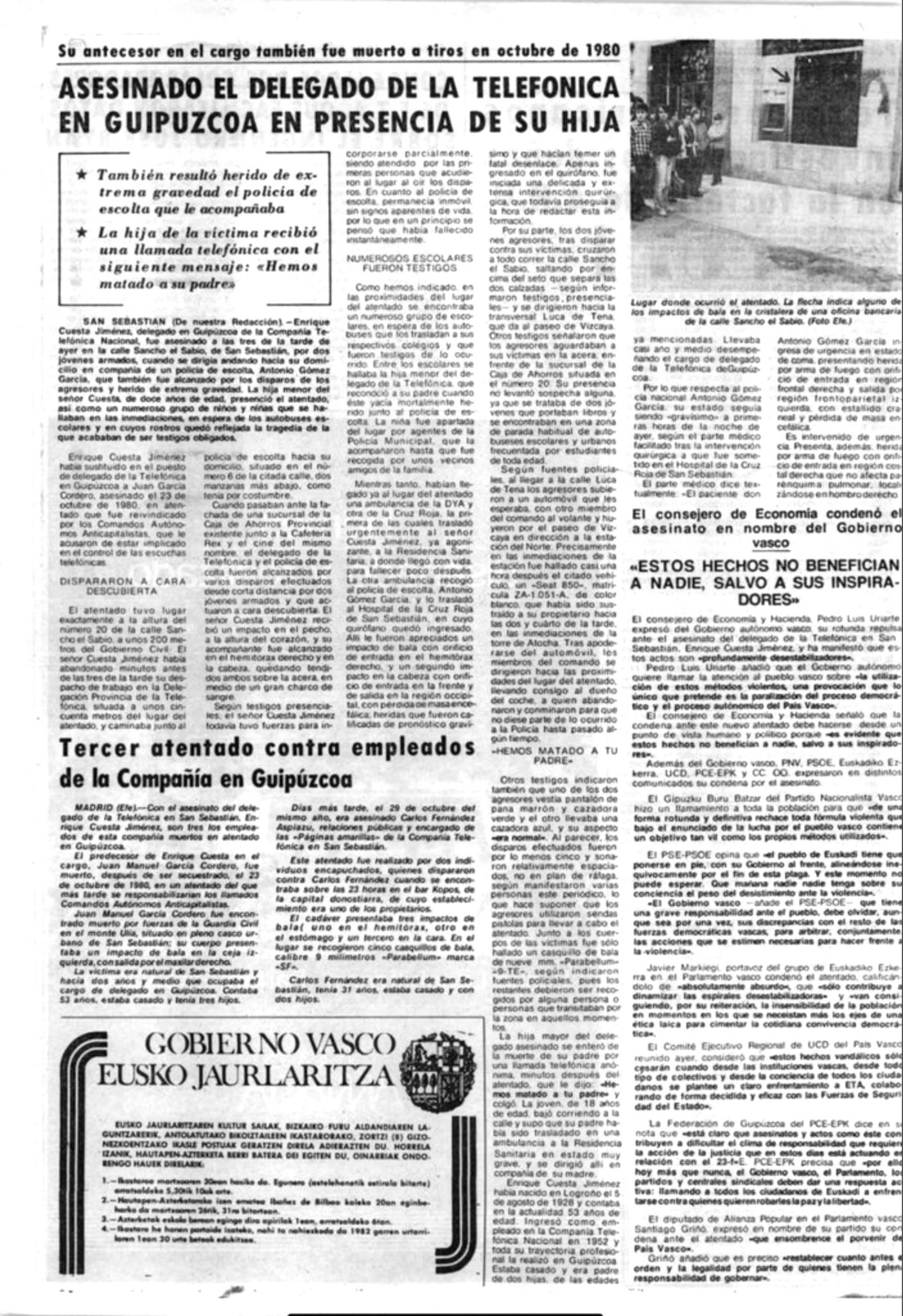 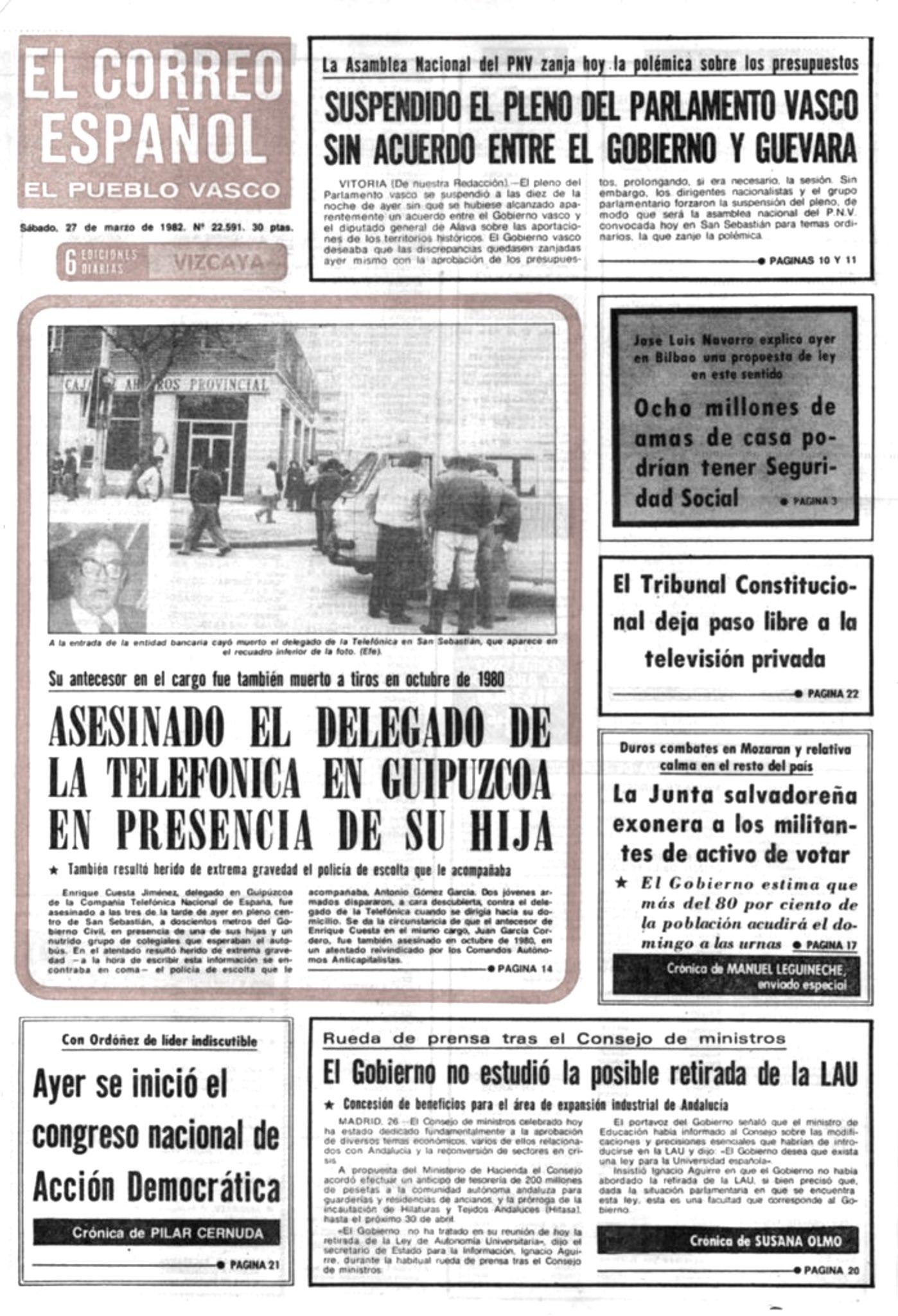