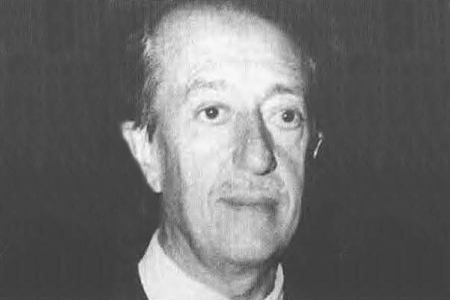 Enrique de Aresti Urien kept to a regular routine. He was attacked on the first flight of the stairs leading to the offices of the insurance company where he worked. A member of ETA approached him from behind and shot him once in the back of the neck. The bullet travelled in an upwards trajectory, penetrating his head and killing him instantly. It was later found embedded in the front wall of the building, at a height of around two metres. The killer made off on foot, disappearing in the network of streets in the old quarter of Bilbao.

A customer weas walking up the stairs at almost the same time as the Count of Aresti. He heard the shot and saw the victim tumble down the stairs as the terrorist fled.

Enrique de Aresti had refused to give in to ETA extortion and to pay money they demanded by way of blackmail. 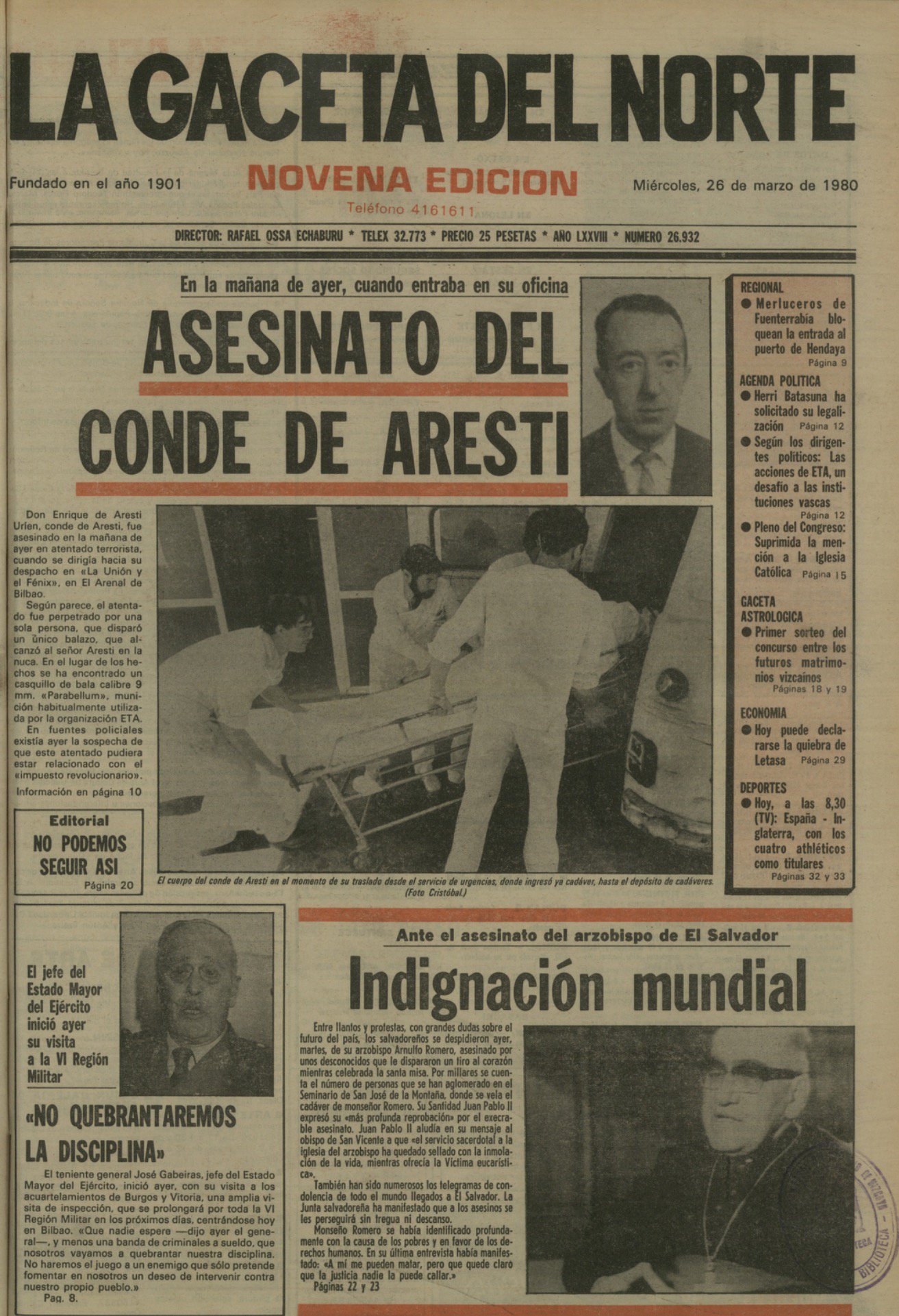 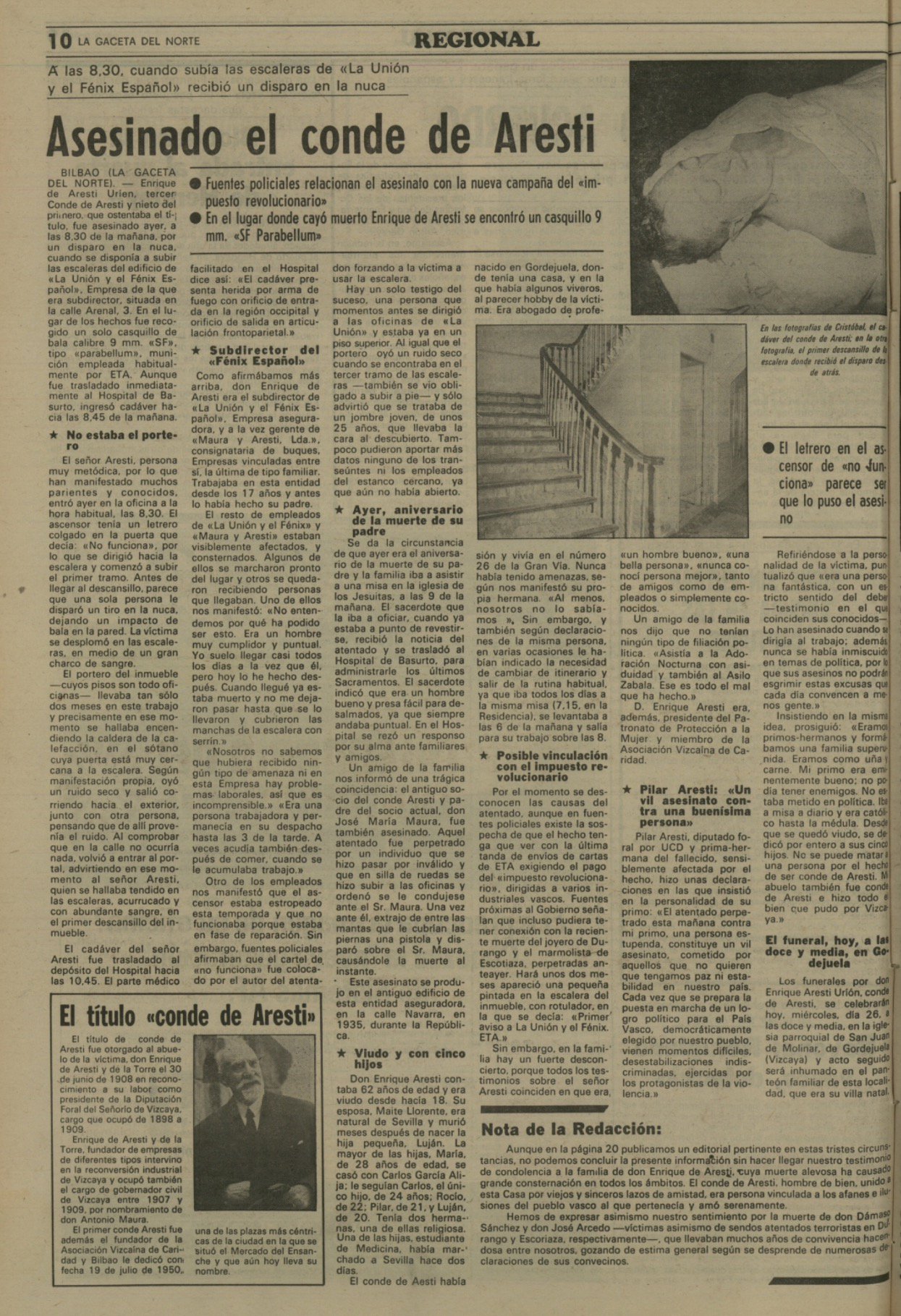 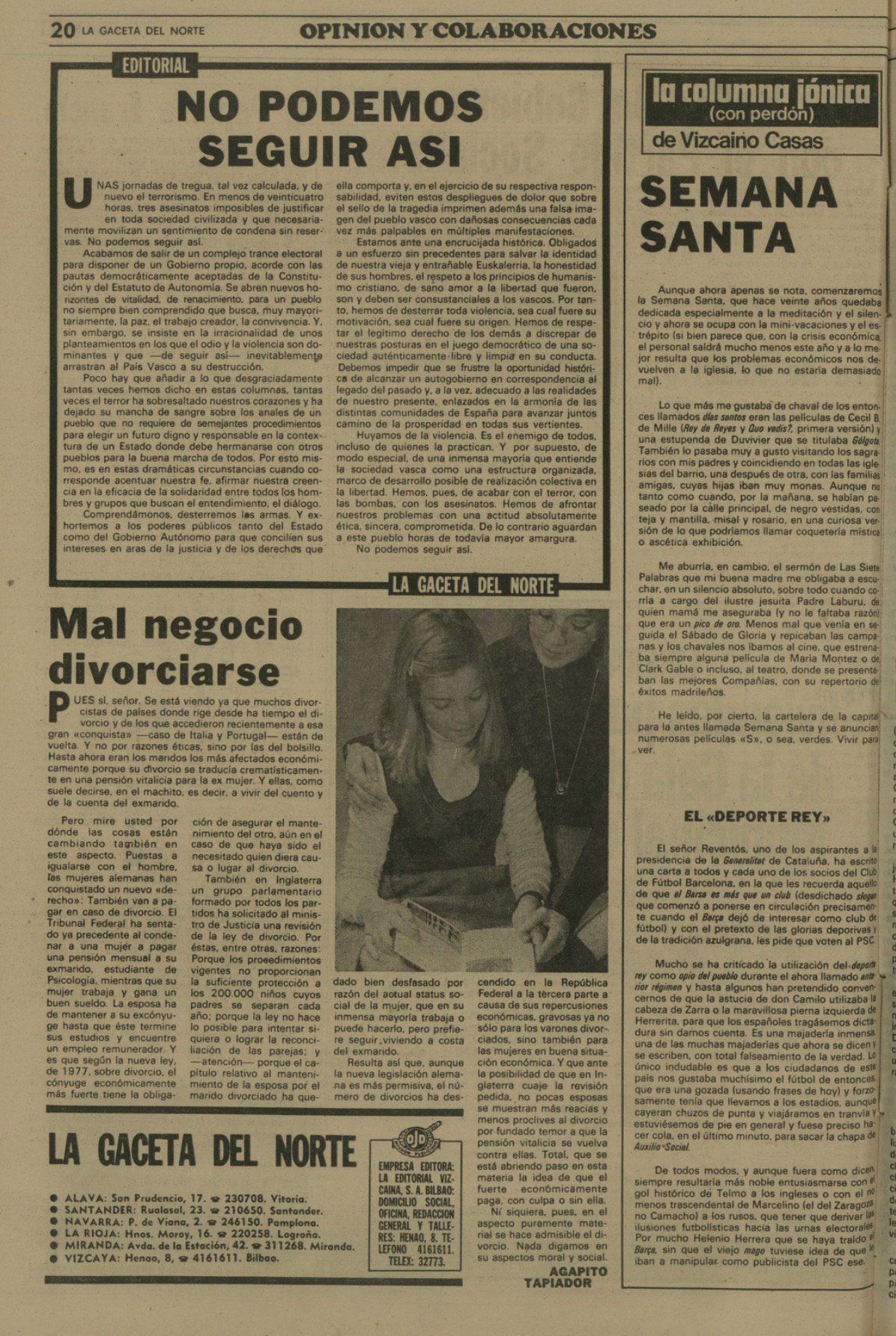