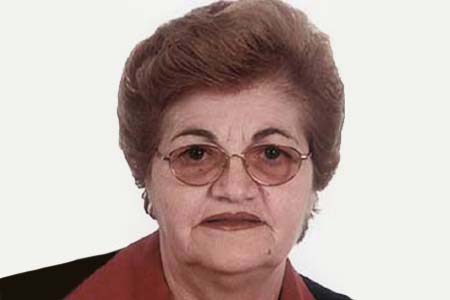 Encarnación Mora Donoso, aged 63, was the oldest person to be killed in the attack. She was travelling to her job as a domestic worker in a house on Paseo de La Castellana when a bomb went off on her train at the El Pozo station. She had three children and was already a grandmother. She was about to retire to enjoy life with Rafa, her partner, who was also killed in the attack.