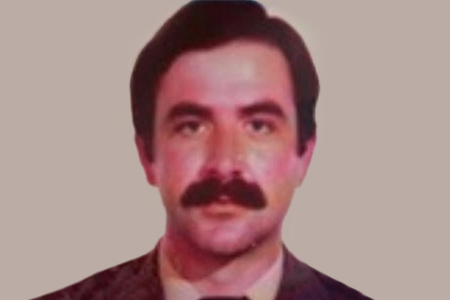 Members of the Autonomous Anti-Capitalist Units detonated a car-bomb as a police patrol was passing, consisting of a truck and a van containing seven National Police officers. The patrol was on its way to the vehicle park in San Sebastián and was driving along the Paseo de Mundaiz, on the right bank of the Urumea river. The terrorists were stationed on the opposite bank and detonated the bomb remotely when the police van drove past the car with the bomb.
Officer Emilio Juan Casanova López was killed in the attack and six other police were wounded. Two of them, Jesús María Díaz and Juan Antonio Quintaña, were seriously injured. 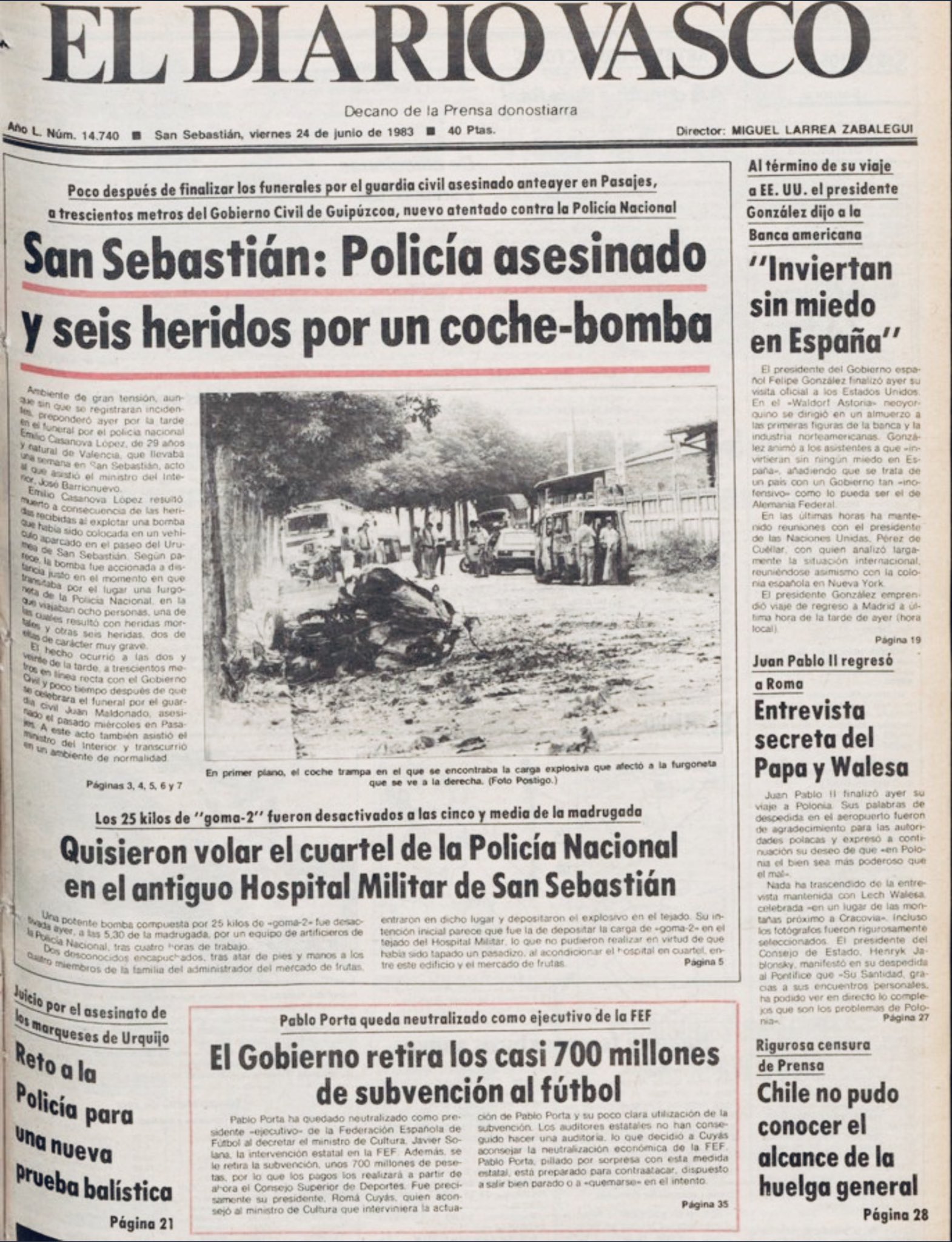 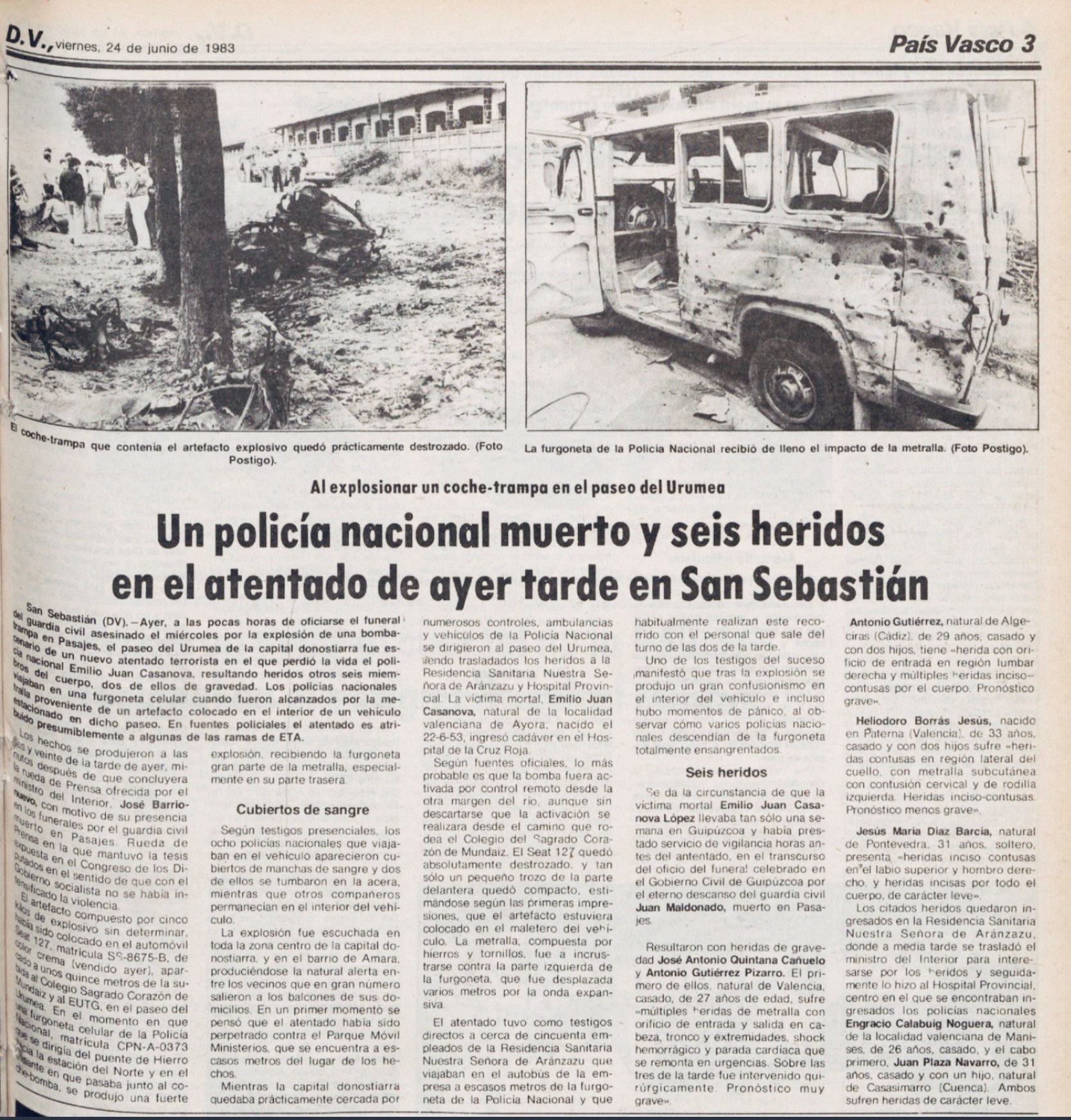 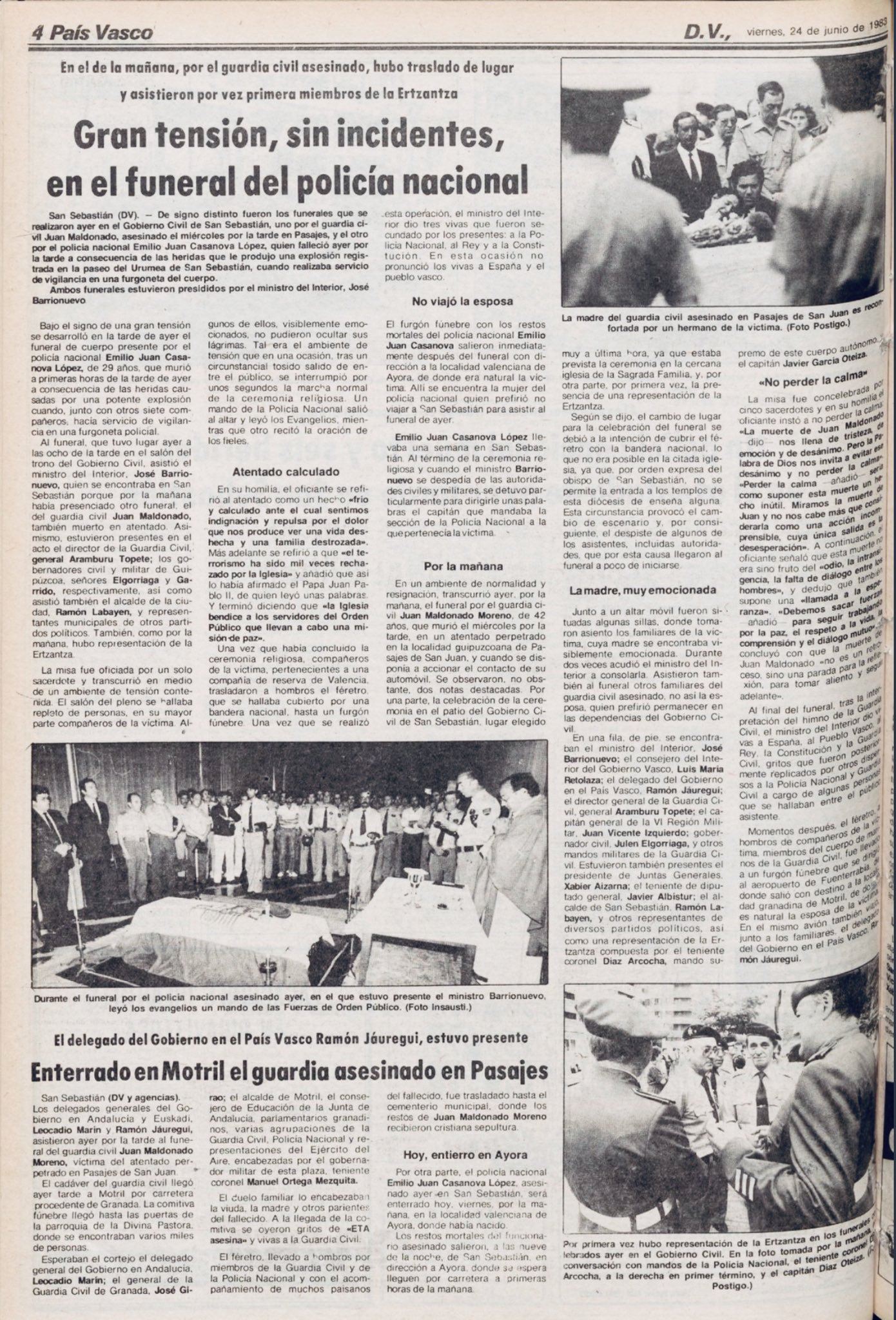