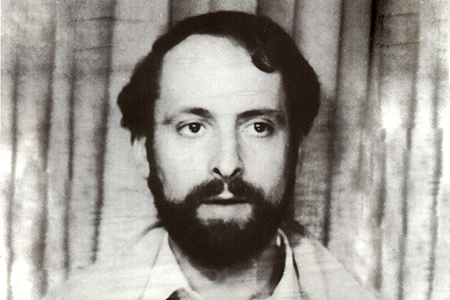 On the afternoon of 23 March 1984, Emilio Javier Pérez de Arenaza y Sogorbe left his home in Biarritz (France) and pulled up in a petrol station to refuel his car. After filling the tank, around 1 pm, he got back into the car. Just then, a motorcycle stopped in front of him and the rider fired several shots through the windscreen. The victim was hit in the head and killed instantly. Responsibility for the attack was claimed by GAL and three years later, two members of the organisation were convicted of the crime.

Javier Pérez de Arenaza was an activist in Herri Batasuna and was married to the sister of historical ETA leader Domingo Iturbe Abasolo, alias Txomin. He had fled to France a year and a half before his killing, after his arrest and subsequent release in connection with his ties to ETA militar. 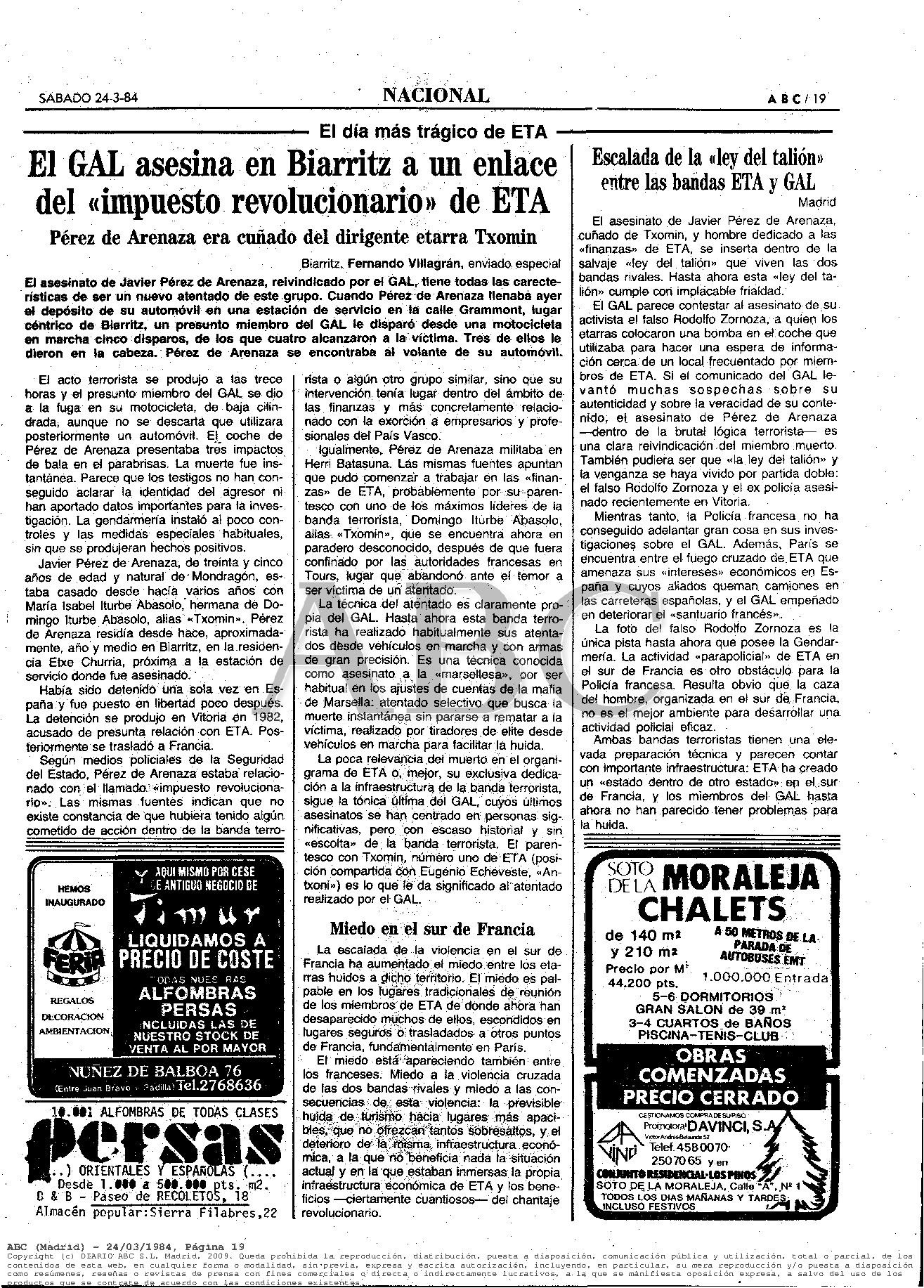