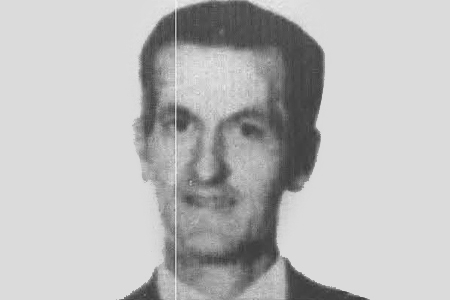 Emilio Guezala Aramburu was 49 years old and had worked for several years as a vet in Rentería. In 1961, faced with the prospect of having to move to the Canary Islands, he decided to change career. He became an inspector on intercity coaches between San Sebastian and Hondarribia, where he became a trade union rep. Four years earlier he had been widowed and was living with his octogenarian mother in Lezo. He had a son aged 21 who was doing his military service in the Canary Islands and four daughters aged 12, 14, 17 and 18. Emilio had previously received death threats from ETA.

On 1 March 1976, as he was leaving a bar in Lezo with his cousin, a number of ETA members fired on him from a car, killing him. He was hit eight times and his cousin was wounded in the leg. Claiming responsibility for the attack, ETA accused the victim of being a police informant. 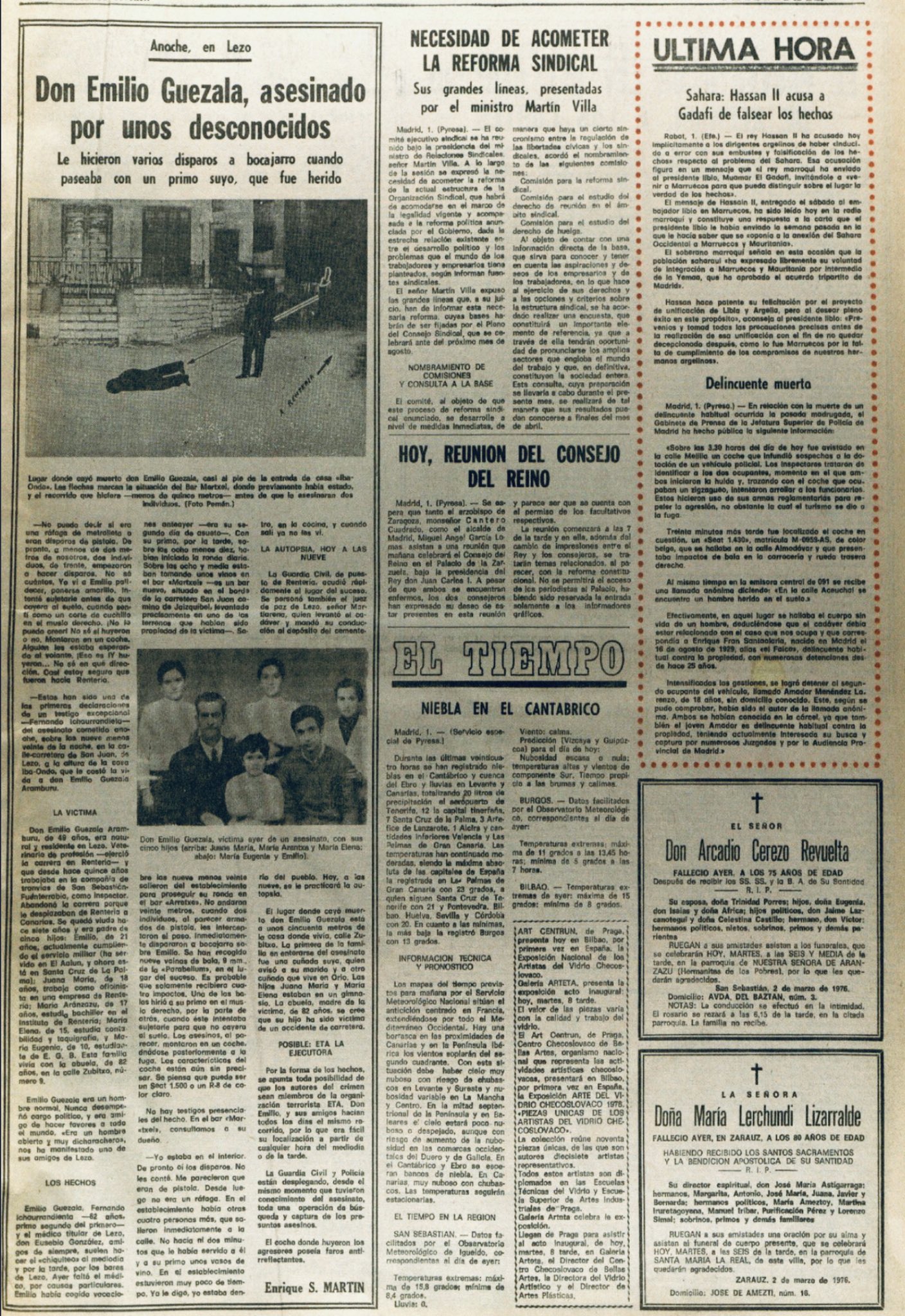 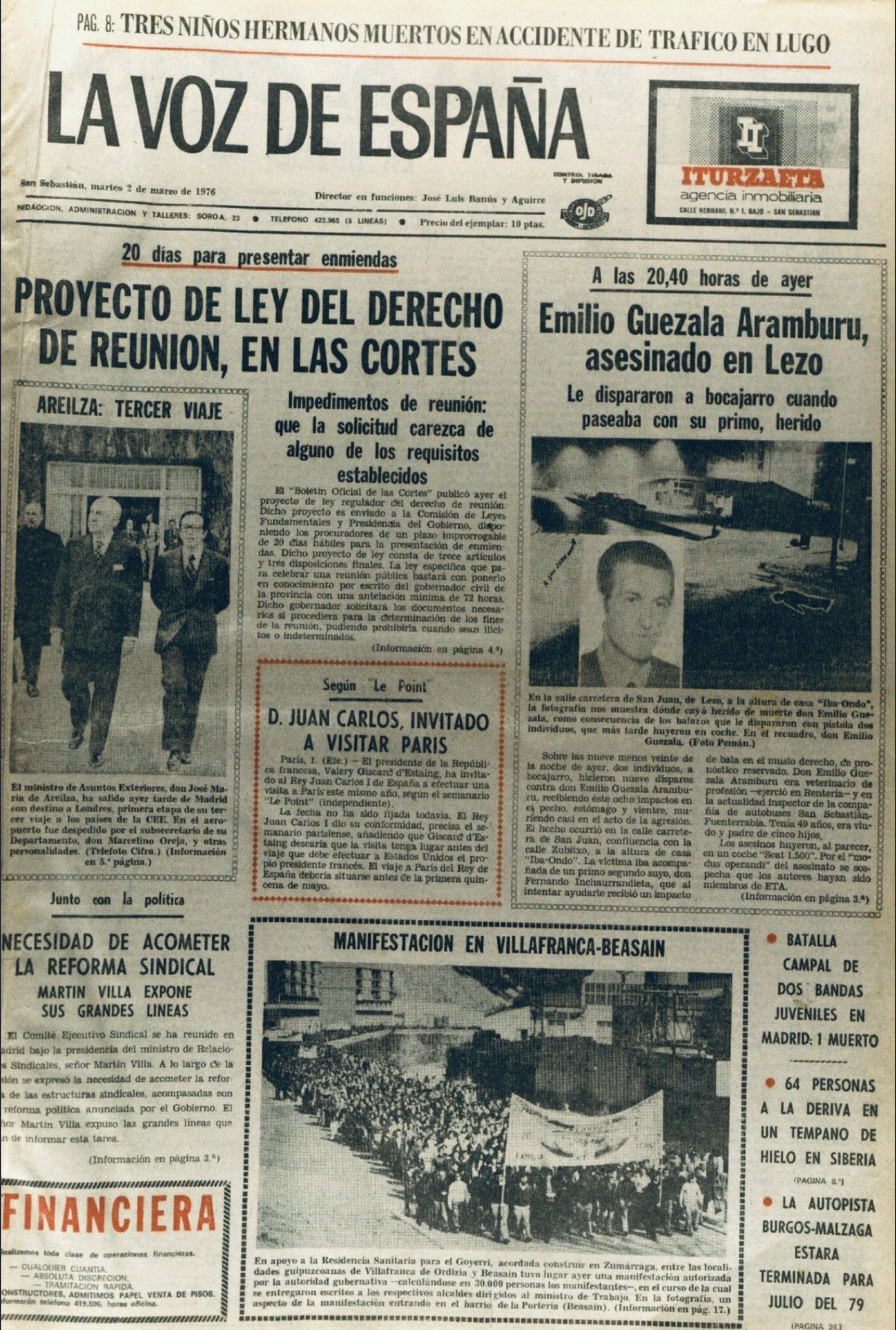 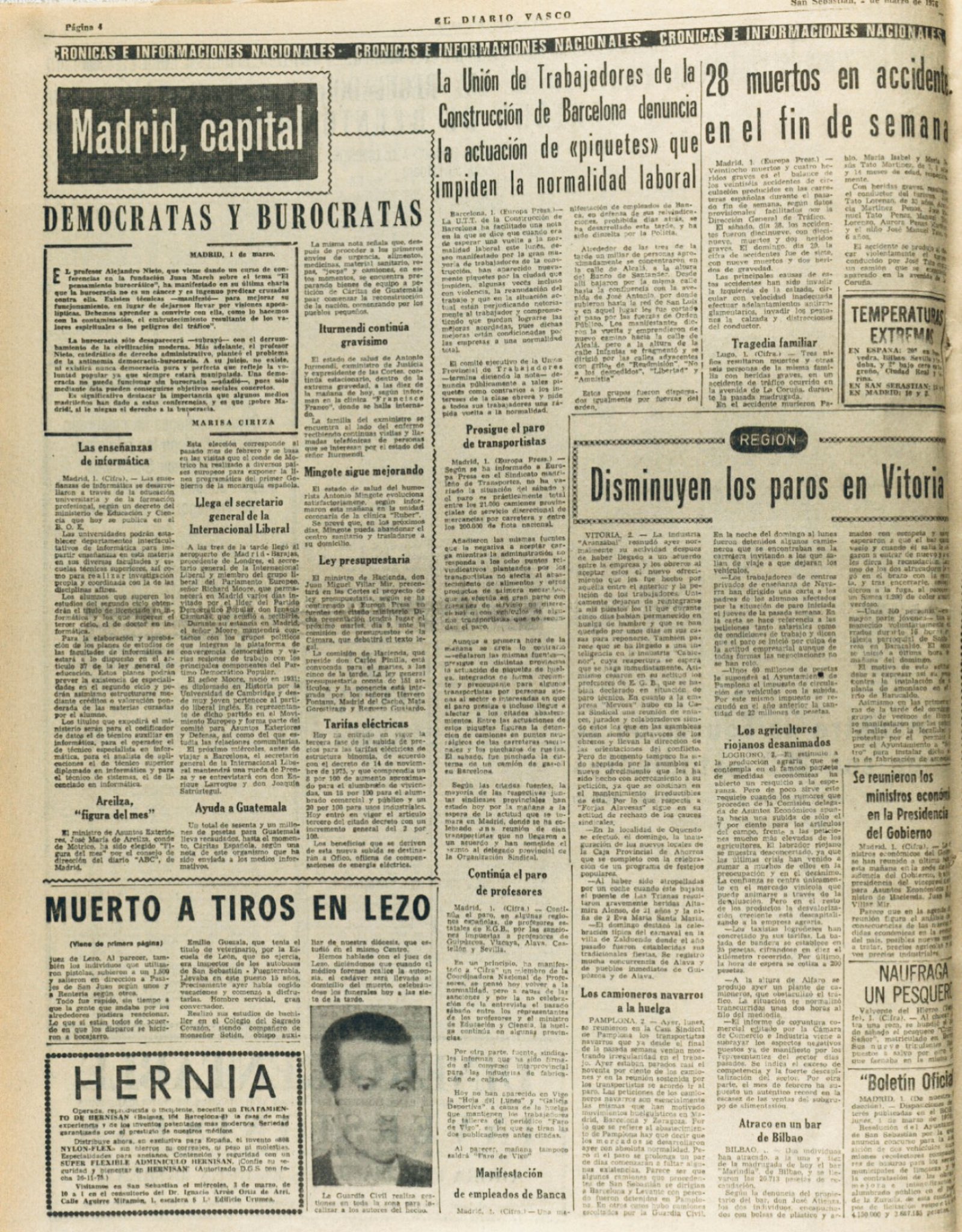 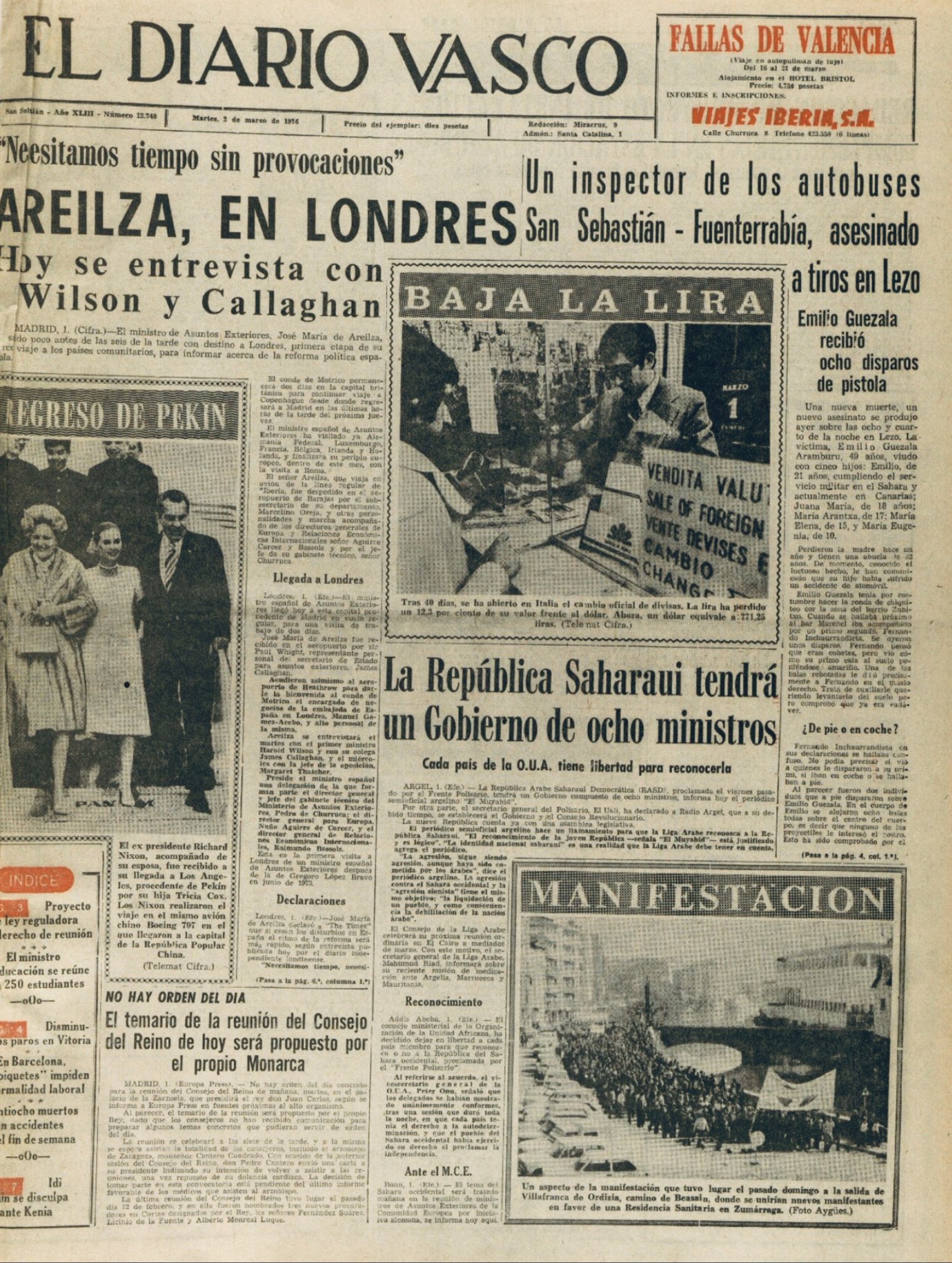