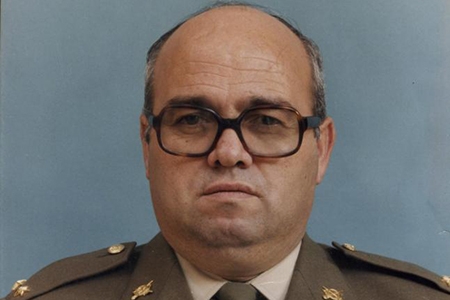 At around 8.30 am on the morning of 6 February 1992, a military vehicle, driven by Private Francisco Carrillo García, was transporting Captain Juan Antonio Núñez Sánchez, Captain Ramón Carlos Navia Refojo, Captain Emilio Domingo Tejedor Fuentes, and a post and telegraphs official, Antonio Ricote Castillo to the headquarters of the Captaincy General on Calle Mayor. As they drive into Plaza Cruz Verde, scarcely 300 metres from their destination, a car bomb was remotely detonated by members of ETA. The five occupants of the vehicle were killed instantly. Captain Emilio Domingo Tejedor Fuentes was originally from Fresno de Sayago, in Zamora. He was married and had one son. 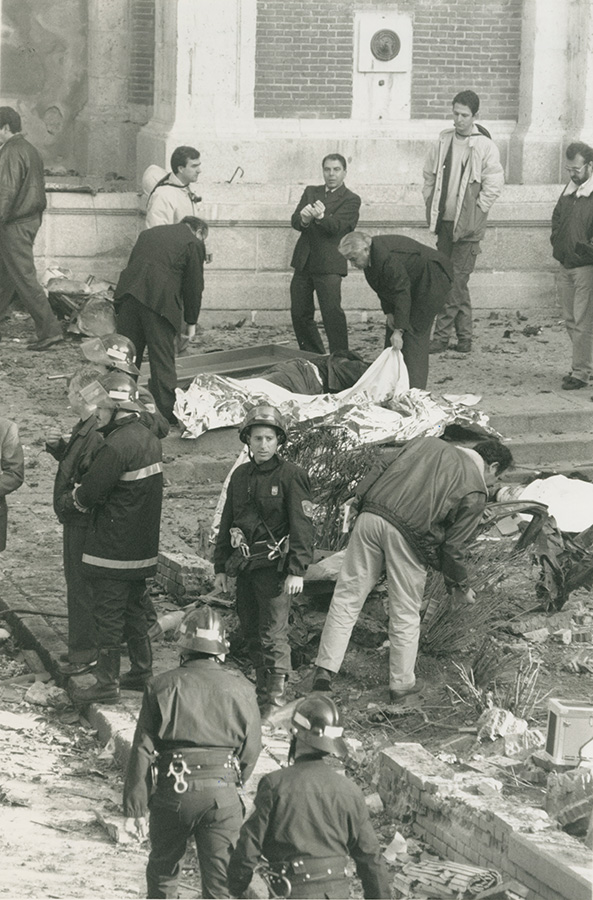 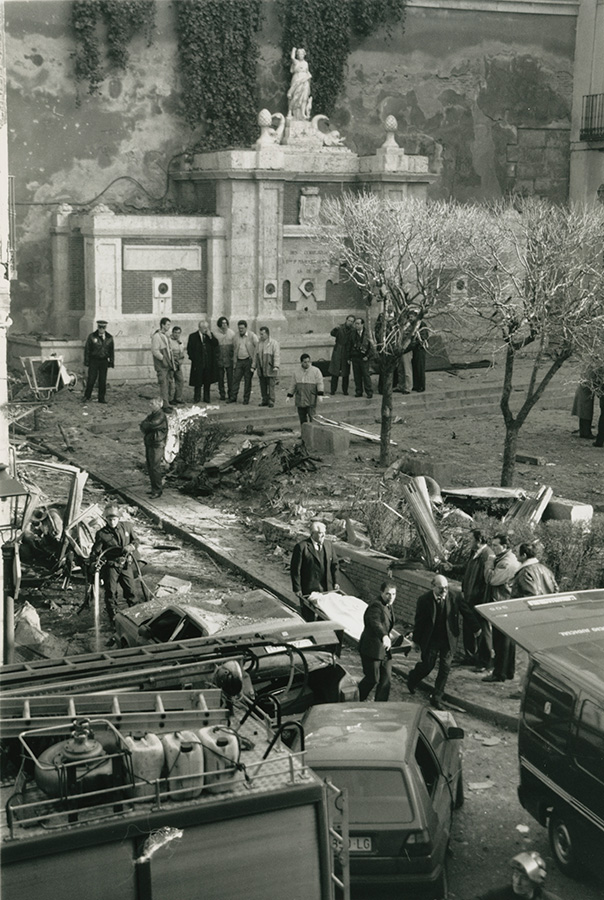 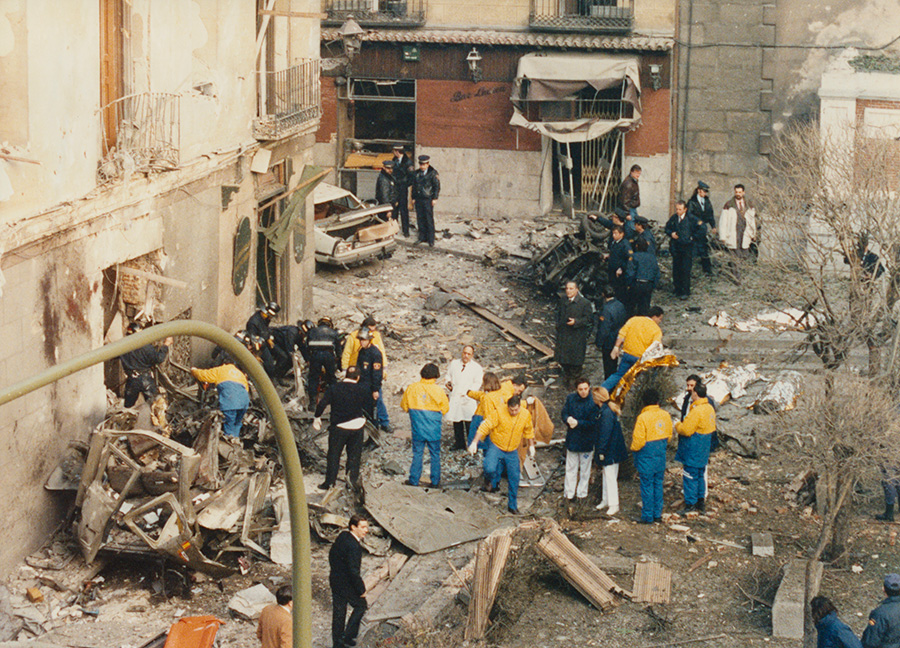