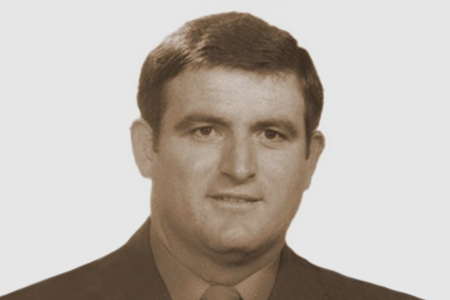 Emilio Capilla Tocado, a Civil Guard officer, was one of those killed. At the time of the attack, she was asleep in the barracks with her family. He had been living in the building for about a year. His wife, María Dolores Franco, and daughter, Rocío (12), also died in the explosion. Emilio Jr. (9) was the only survivor.