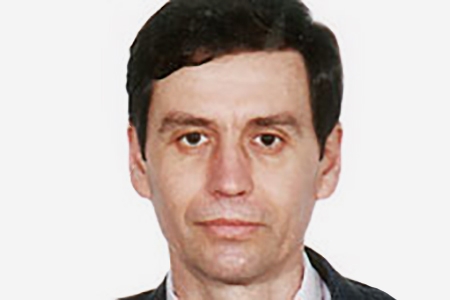 Emilian Popescu had been living in Spain for eight years, having emigrated from his native Romania in search of a better future. He was living in Coslada with his wife and their two children, aged 20 and 17. They planned to buy a home and settle down there. Emilian worked as a site manager but he was also a passionate music lover and had encouraged his children to study at the conservatory.