On the night of Friday 14 June 1985, Émile Weiss, a French citizen and father of 3 children, signed up to take part in a mus (card-game) championship with his brother-in-law, Claude Doer, and other friends at the Trinquete Txiki bar in Ciboure (France). At around 10.15 pm, an individual burst into the establishment and opened fire on the customers. Before fleeing, he tossed a grenade into the premises which failed to explode. Émile Weiss and Claude Doer were killed by the shots. The victims, who were both Roma, were living at a campsite close to the beach of Sokoa, in the French Basque Country, and had no known political ties. Responsibility for the murders was claimed by GAL, which acknowledged that the attack had been a mistake. The bar was frequented by ETA sympathisers and members. 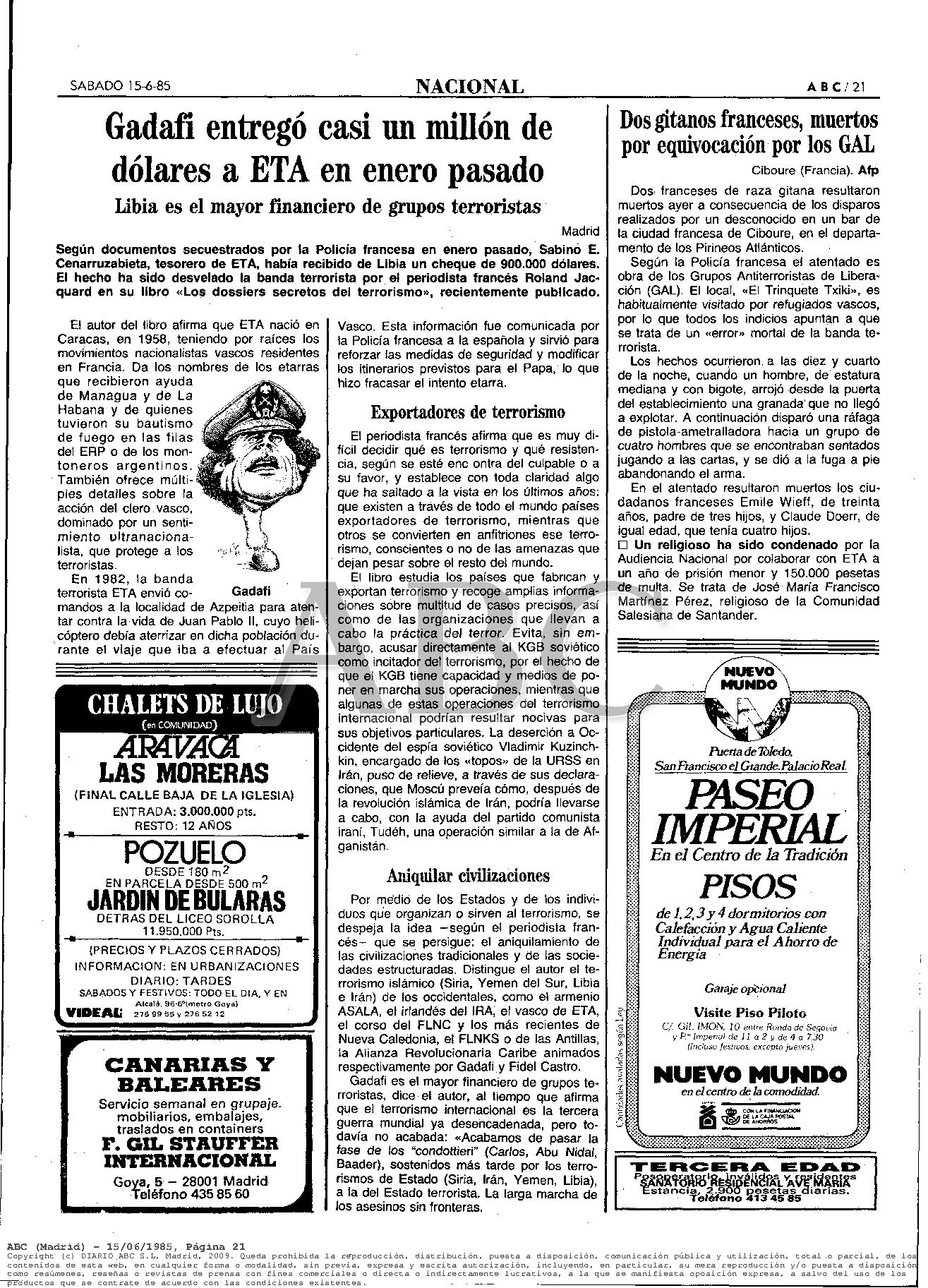 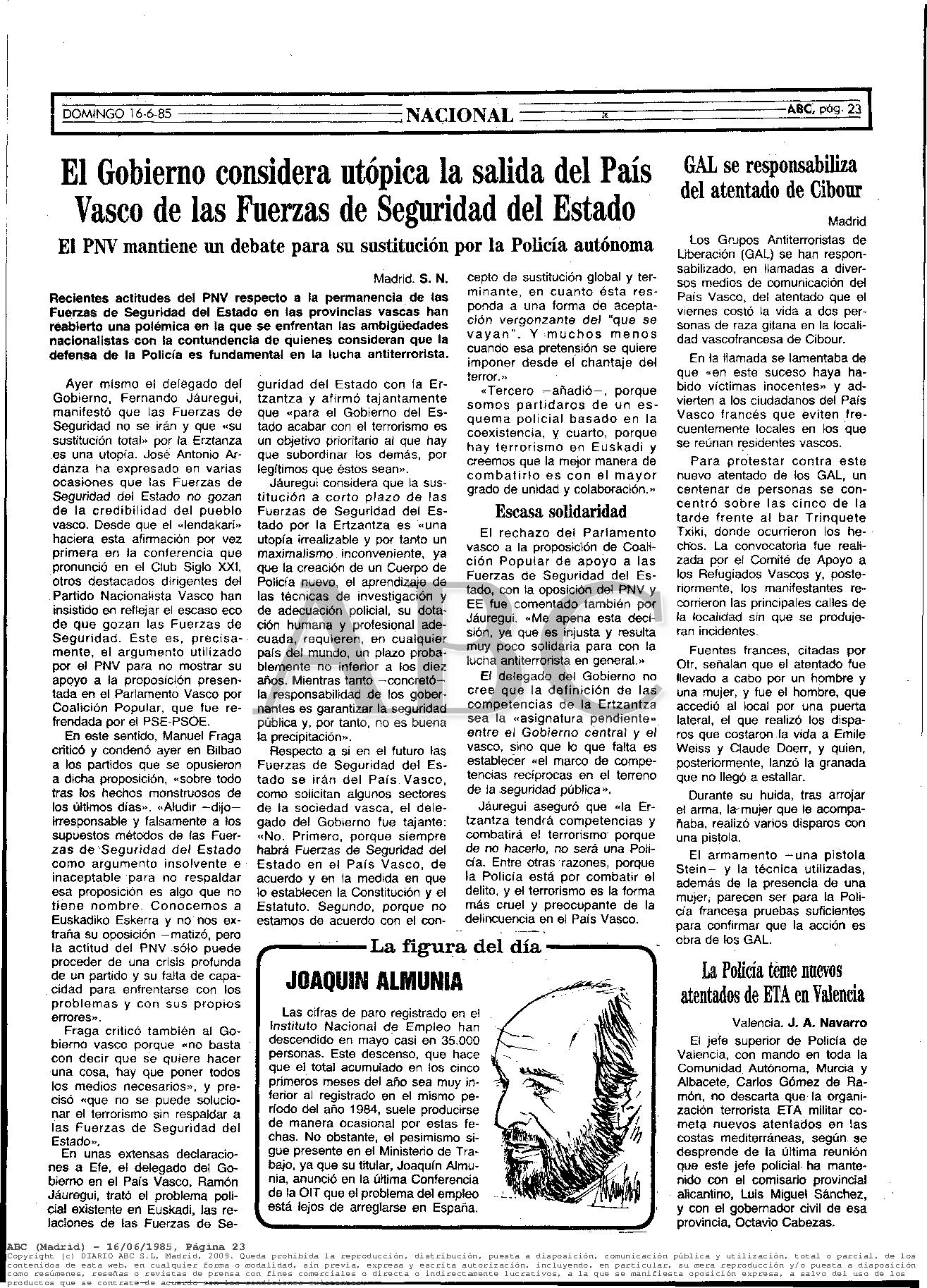