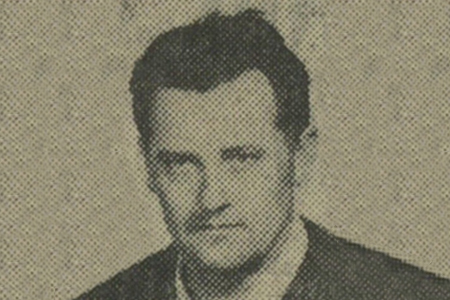 Municipal policeman Eloy García Cambra was on patrol with his colleague Ignacio Rubio when they spotted a individual acting suspiciously at the bus station. They detained the man, who unbeknownst to them was a member of ETA and had arranged to meet three other members of the terrorist group there. García Cambra stayed with the detainee while Rubio went to Basauri to report the arrest.

However, the three ETA members who were waiting for the detainee realised what had happened and shot Garcia Cambra at point blank range in the back. As the four ETA members were getting away in a taxi, they crossed paths with a Civil Guard car that was returning to the scene with Ignacio Rubo and two civil guards. A shootout began in which one of the civil guards and the municipal police officer were wounded. Eloy was already dead.