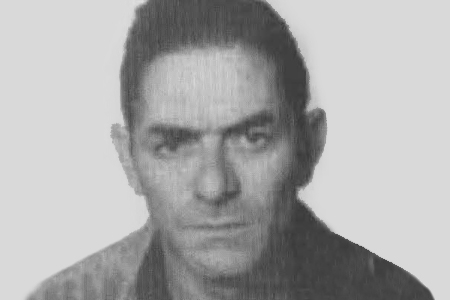 Taxi driver Elías Elexpe was killed by the terrorist organisation ETA in his family’s farmhouse “Zubieta Barri” in Amorebieta. He had been listening to the news on the radio when someone knocked on the door. When he opened it, a stranger shot Elias twice, killing him almost instantly.

His youngest daughter, Edurne, who had just gone up to the second floor of the farmhouse, heard the sound of a car stopping outside. At first, she thought it was the postman, but then she heard two gunshots. When she came down again, she found her father lying dead on the floor.