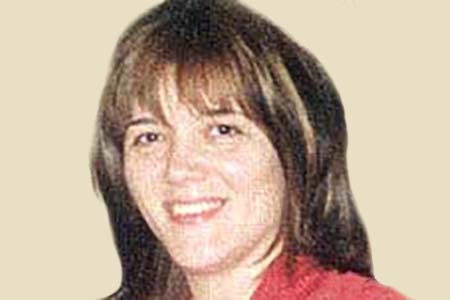 Elena Ples had been living in Spain for a year when she was killed in the bombings of 11 March 2004. Originally from Romania, she had a job as a domestic worker in a house in Majadahonda. She lived with her husband and was saving up to refurbish and extend a cabin they owned in Romania and open a glaziers shop.