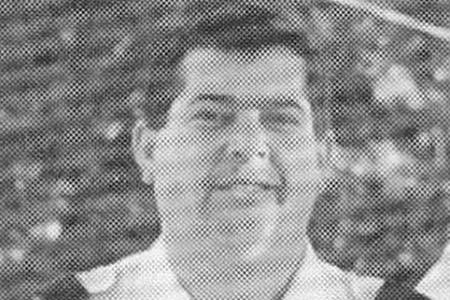 On 19 April 1995, Eduardo López Moreno went to an abandoned Civil Guard barracks in Endarlaza where he hoped to find material that he could reuse. There he appears to have fond a plastic bag. When he moved it, the device inside exploded. Eduardo caught the full force of the blast and suffered massive injuries. In January, a caller claiming to speak on behalf of ETA had warned that they had planted bombs in the barracks at Endarlaza and Vera de Bidasoa, but the devices were not located at the time. One of them was the bomb that killed Eduardo López Moreno. 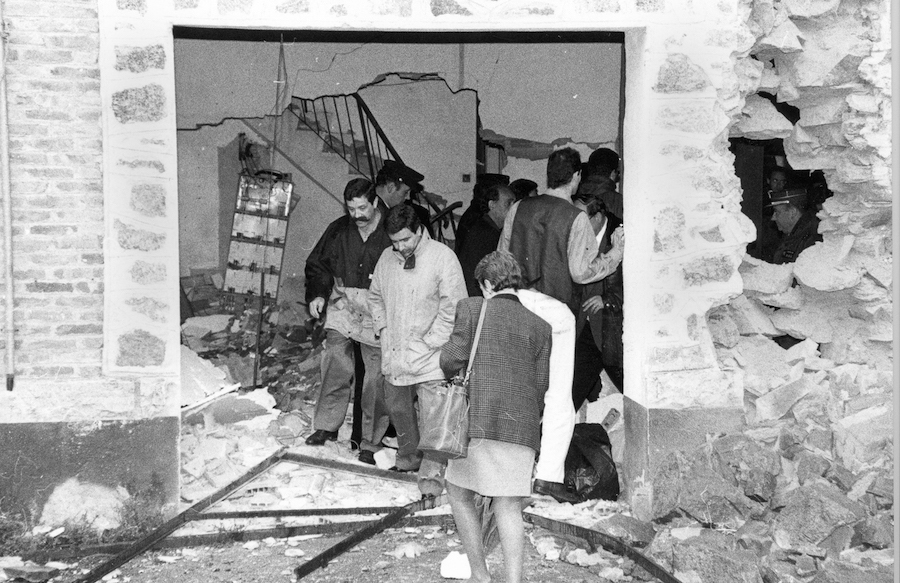 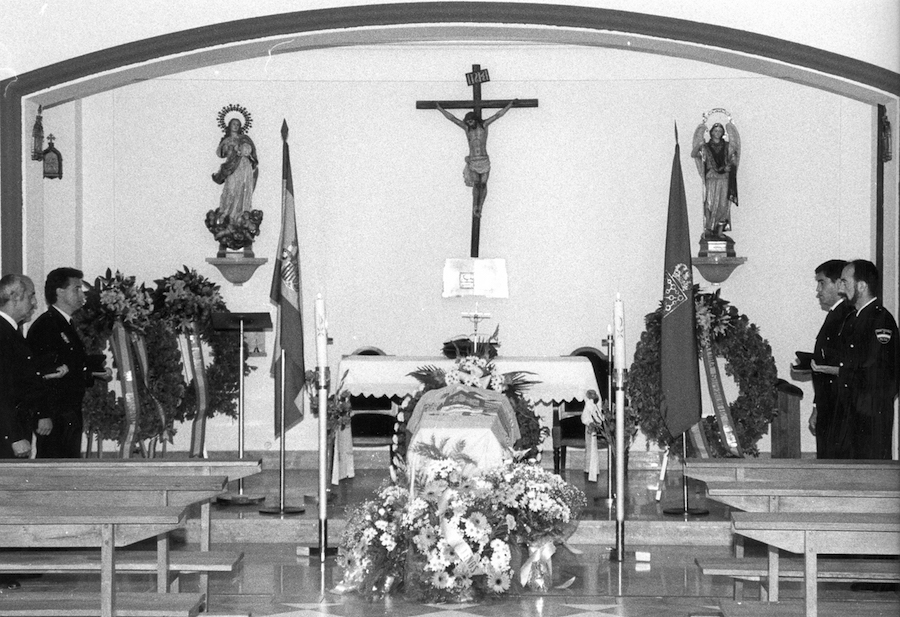 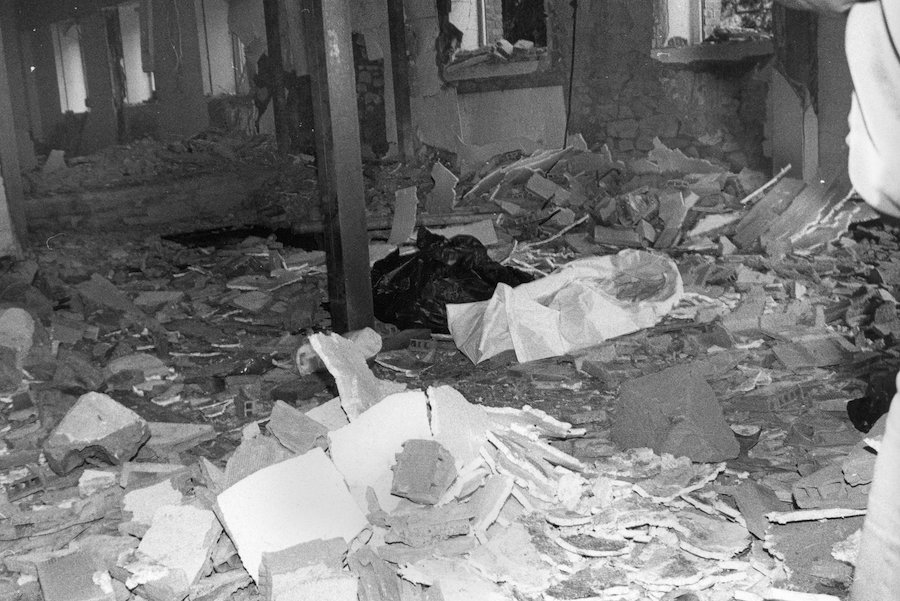