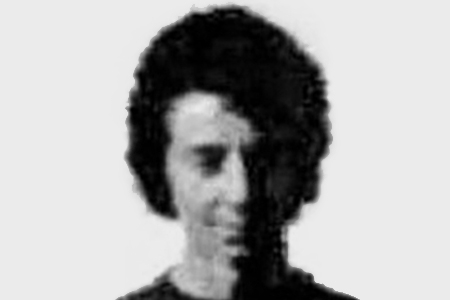 Domnino Simón did not normally take the train, but on the morning of 11 March, 2004 his car was not working and so he went to Santa Eugenia station to take the train to his work at the Mutua Madrileña Automovilística insurance company. He was travelling with his wife, Cristina López Ramos, with whom he had two children, aged eleven and four. The couple were both killed in the explosions at El Pozo station.