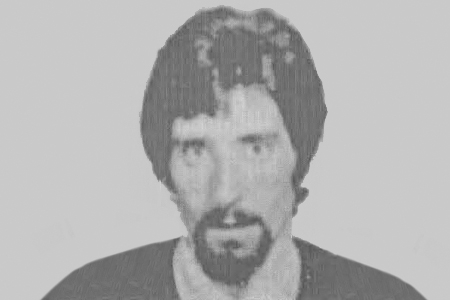 Domingo Merino Arévalo was a 28-year-old travelling salesman. He was killed by ETA on 5 July 1978 when he was parking his car at the Duque Hotel in Zarauz. He was shot six times at point-blank range and died instantly. Guests at the hotel heard the shots and saw the terrorists leaving the scene in a car.

Domingo Merino who had many close friends in left-wing Basque nationalist circles, and it was initially thought that he had been assassinated by members of a far-right organisation. On the following day, however, ETA admitted responsibility for the attack. They claimed that the victim had very close ties to the Civil Guard and said they had information on his attempts to infiltrate left-wing Basque nationalist circles in order to pass information to the security forces.

At the time of his death, the victim was separated from his wife. Their son, Óscar Villafañe, was bereaved twice by ETA; on 16 September 1975 the group had also killed his maternal grandfather, Juvenal Villafañe. 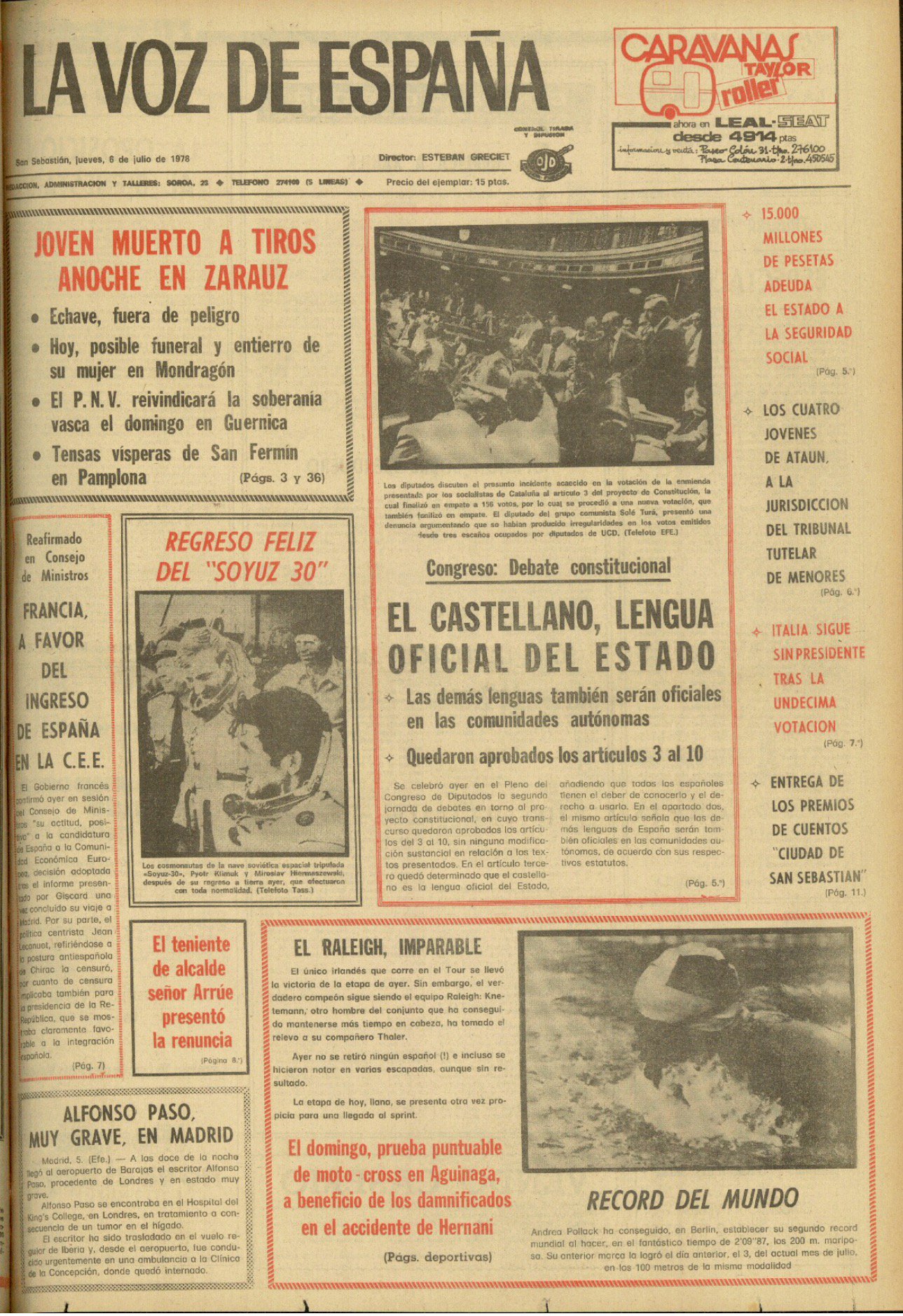 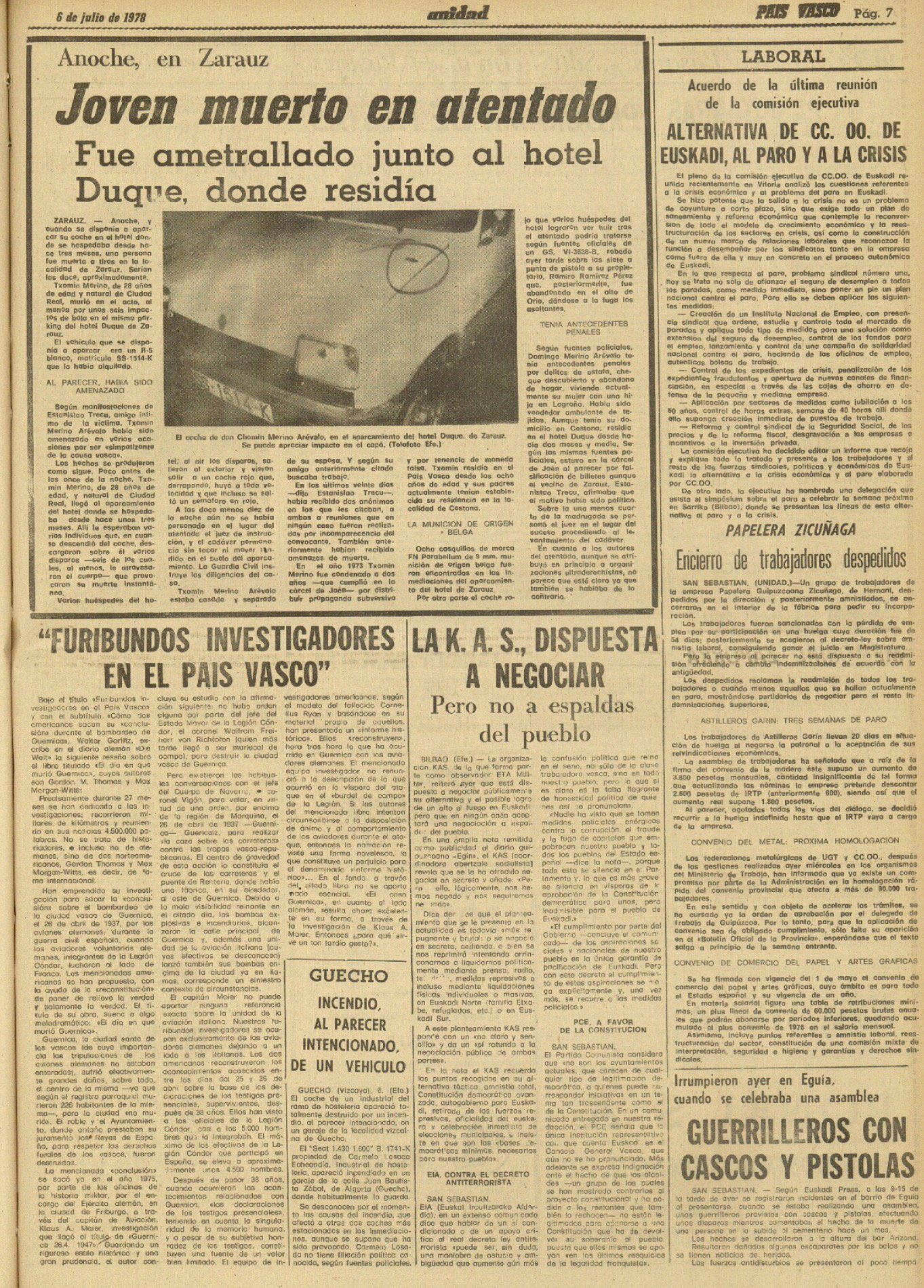