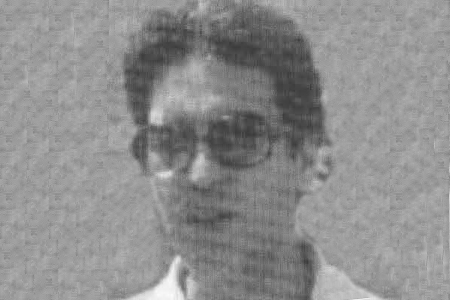 Domingo Javier García González owned and ran a bar on Calle Andrés Cortina in Guecho (Vizcaya). At the time of the attack, there were only half a dozen customers in the establishment. Shortly before 7:00 pm, two unmasked members of the terrorist group ETA entered the premises. Brandishing guns, they ordered the customers not to move. They then turned to Domingo, who was behind the bar, and one of them shot him twice in the head. He then shot him again at point-blank range when he was lying on the ground.