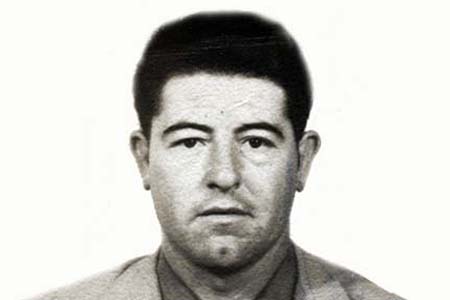 At around 7.30 am on the morning of 7 March, 1971, Dionisio Medina Serrano was on his way home from his work at La Sagrera Station. As he was walking past the office of the Provincial Government of Barcelona’s Revenue Agency at 40-42 Calle Sagrera, a large device went off. It had been planted by the terrorist group Front d’Alliberament Catalan (the Catalan Liberation Front) (F.A.C.) on one of the window sills. Dionision caught the full force of the blast and was blown across the street against the building opposite. He was the first person to die in a terrorist attack in Catalonia. 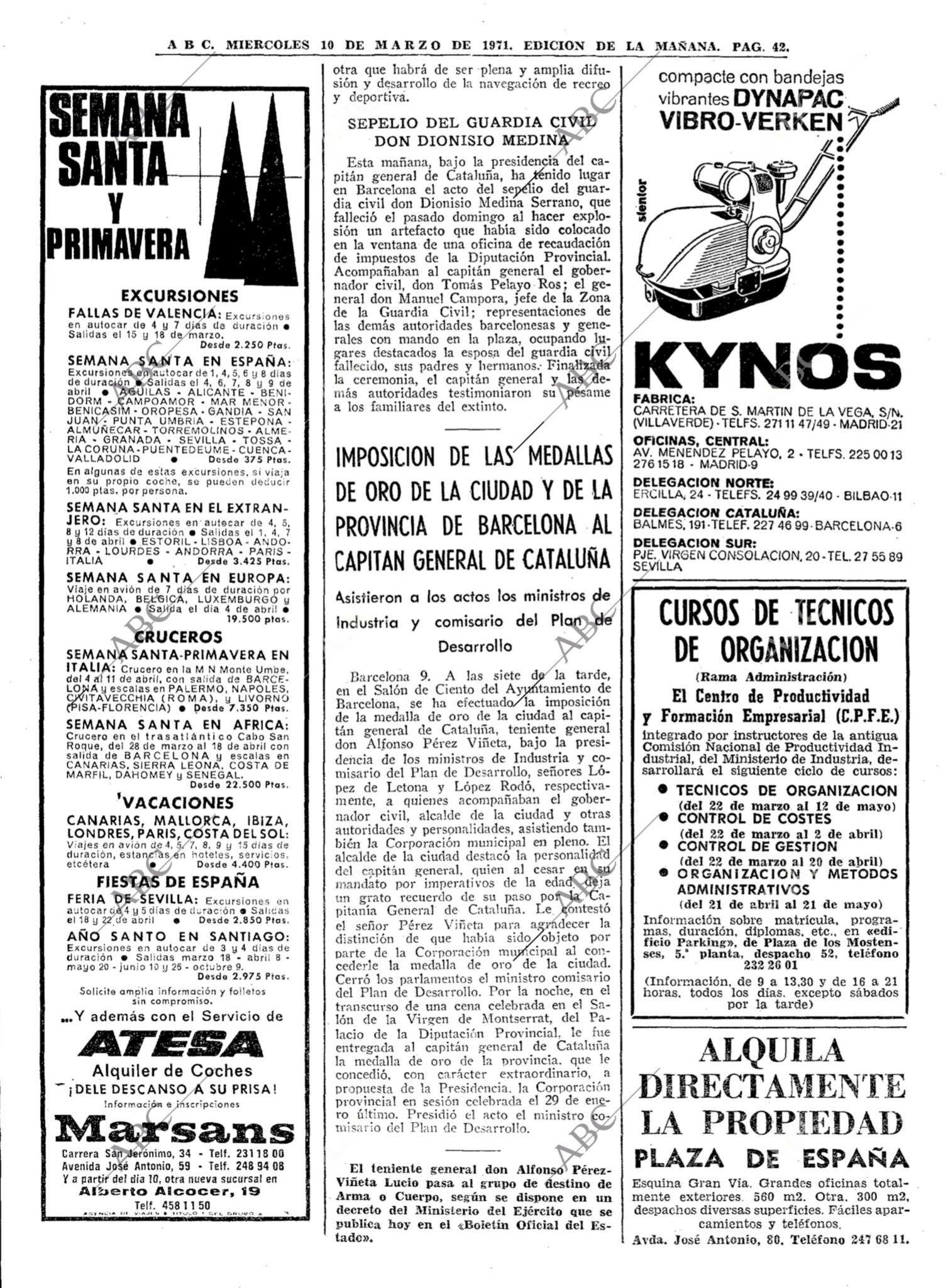 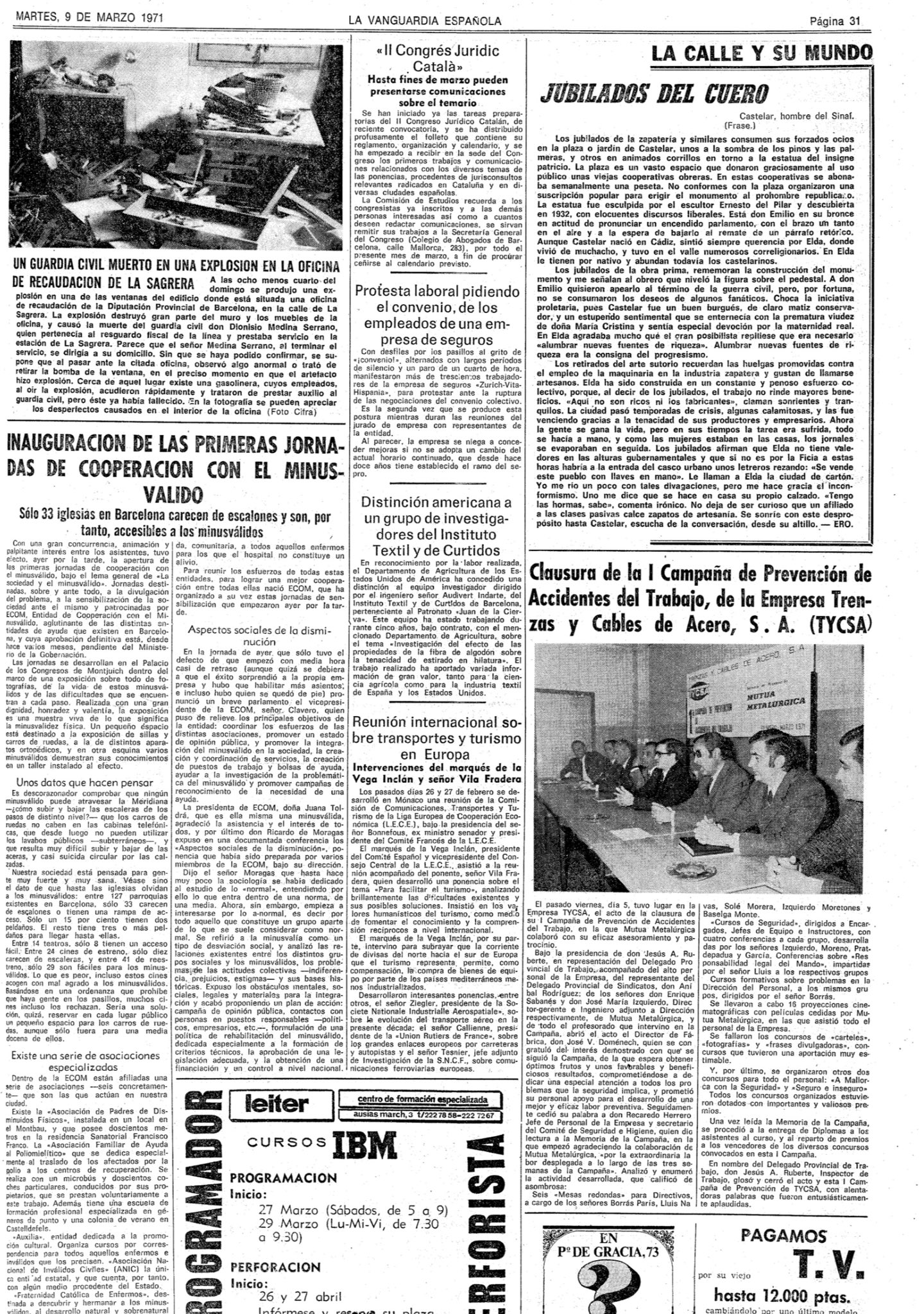