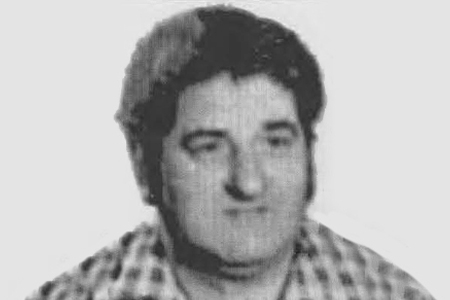 Dionisio Imaz Gorostiza was working in the small mechanic’s workshop he owned, when two ETA members wearing hoods walked in. The terrorists, who were wearing hoods, came up behind the car and shot Dionisio through the back window. He was struck eight times and died instantly. The assailants made their getaway in a vehicle in which a third terrorist was waiting.

ETA gave Dionisio’s pro-Franco ideology as its justification for the killing. For years afterwards, his wife and daughter endured harassment from groups close to ETA, who painted slogans on their house on several occasions. 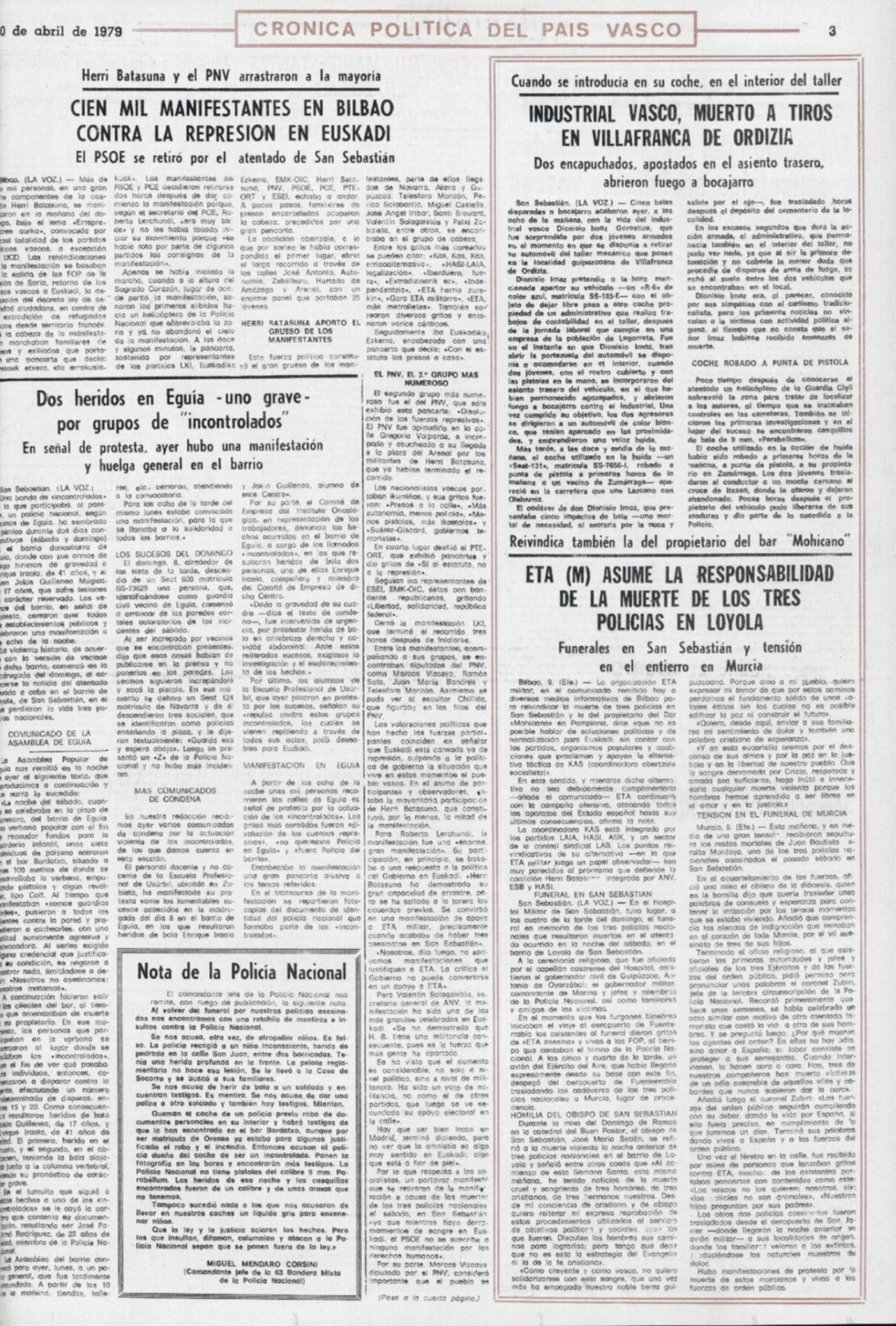 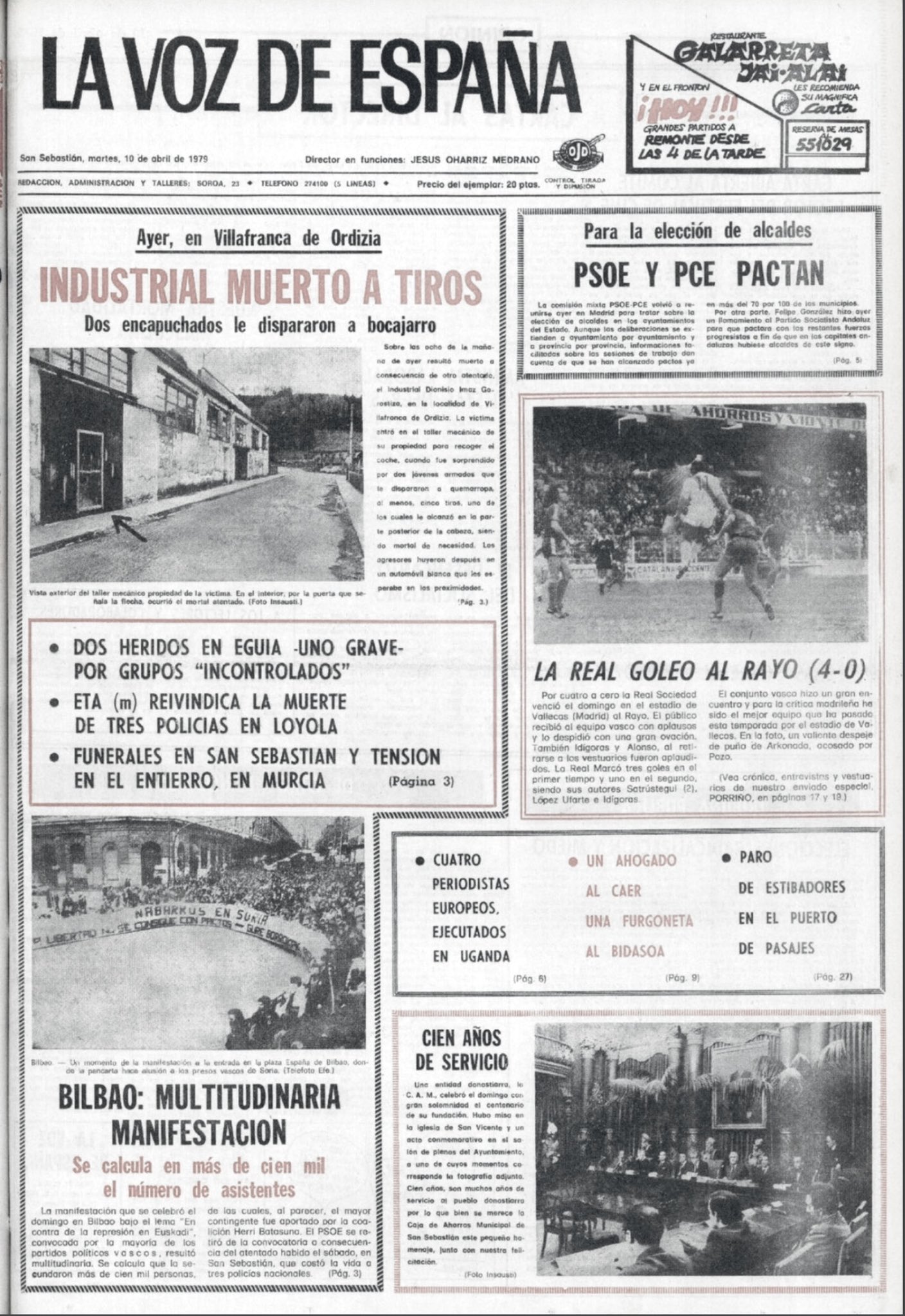 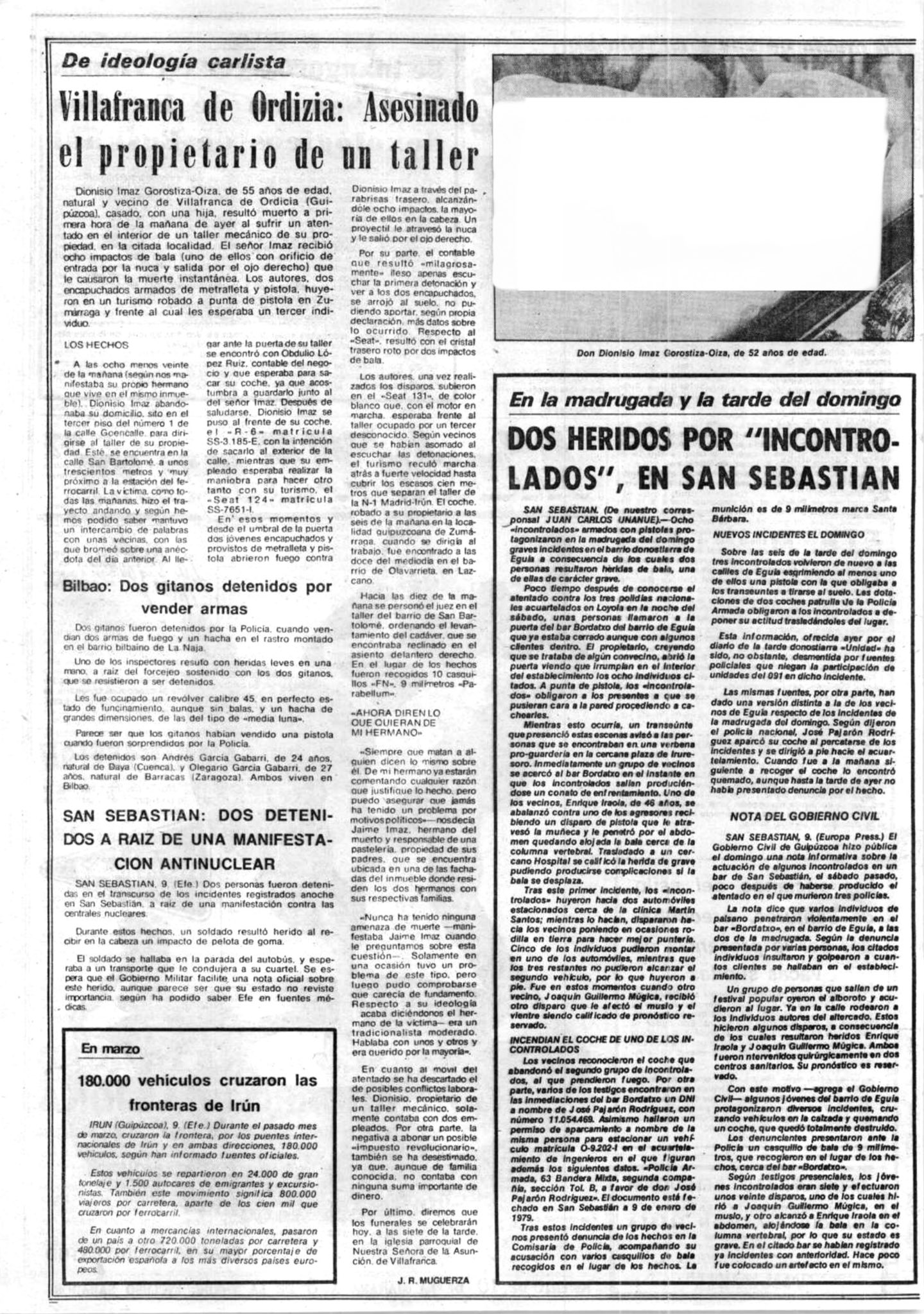 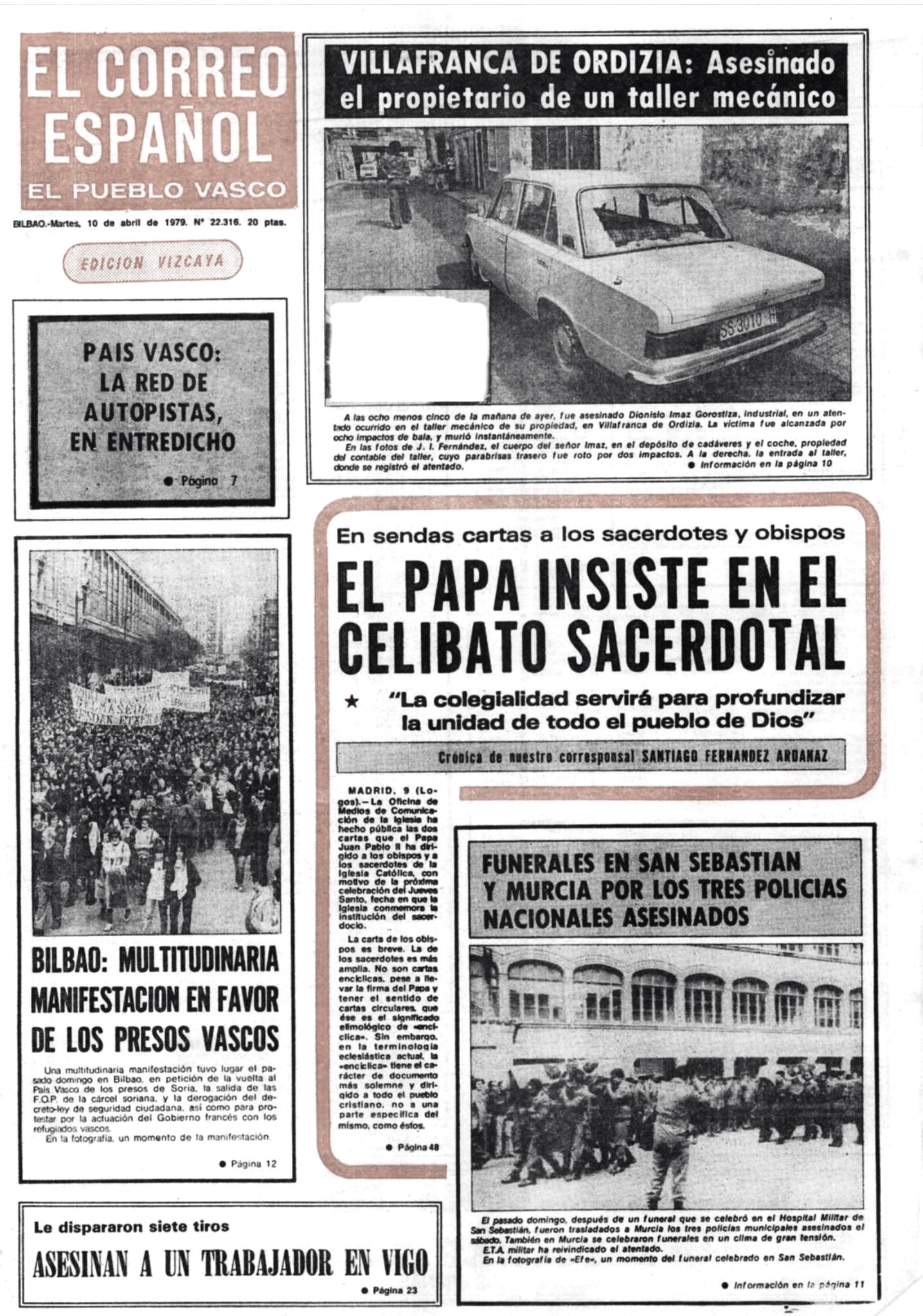