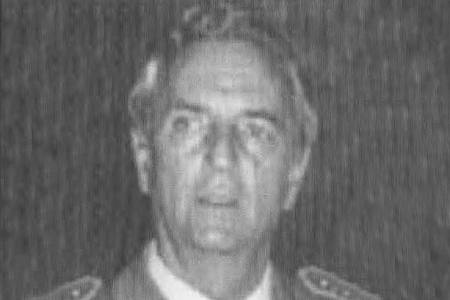 Diego Fernández-Montes Rojas was on his way to work at the regional offices of the Ministry of Culture in San Sebastian when two members of ETA’s Gamboa Unit opened fire on him. The terrorists were waiting for him and shot him as he was entering the building. Seriously injured, he tried to take refuge in the doorway of the building. The terrorists fled with the help of a third ETA member, who was waiting for them in a car, and the victim was found by the doorman. He was taken to Nuestra Señora de Aránzazu hospital, where he underwent a three-hour operation, but died the following morning as a result of his injuries.