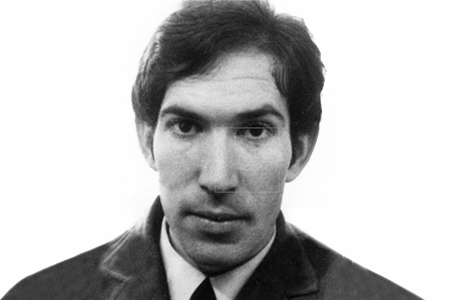 Most sources believe that the attack was perpetrated by the First of October Anti-Fascist Resistance Groups (GRAPO), but others suggest that it may have been the work of FRAP or EPOCA. 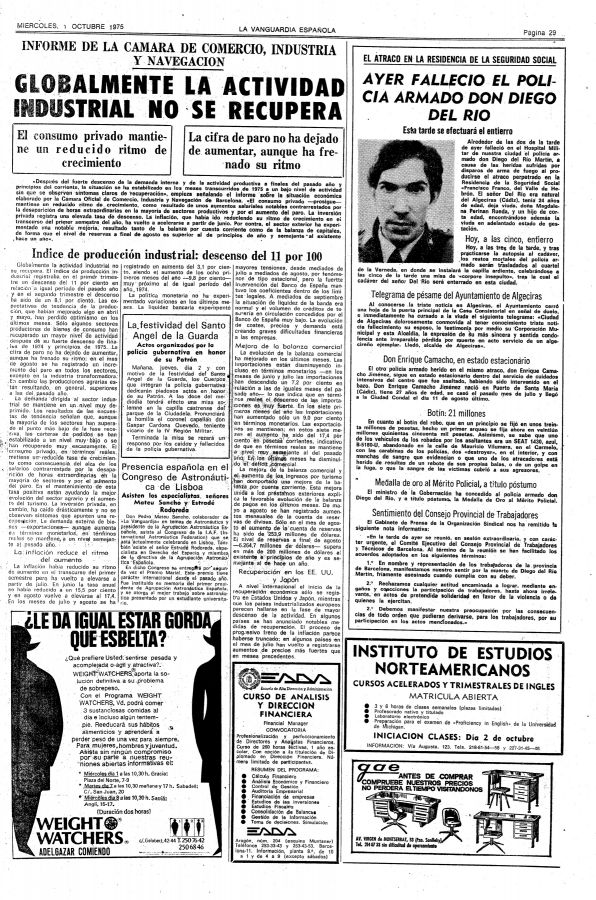 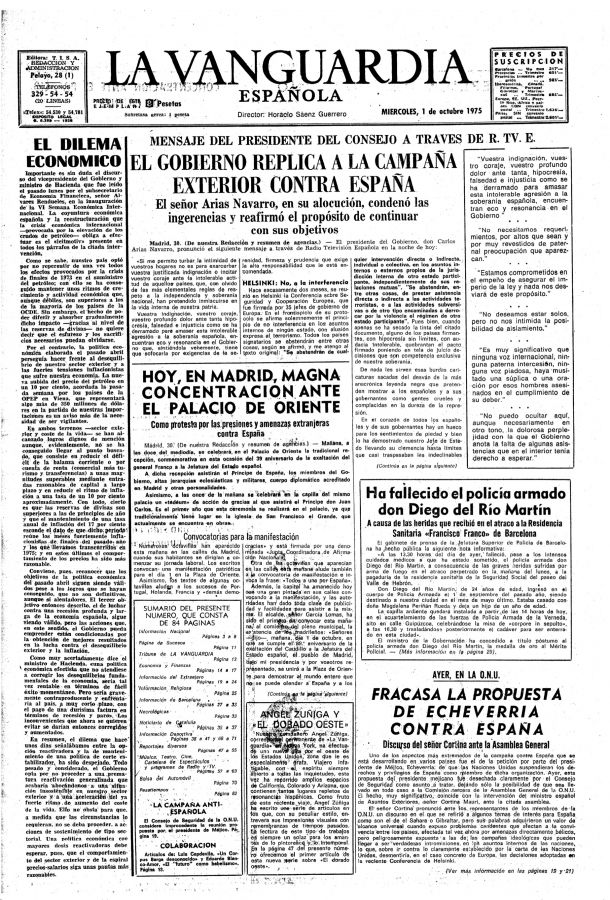 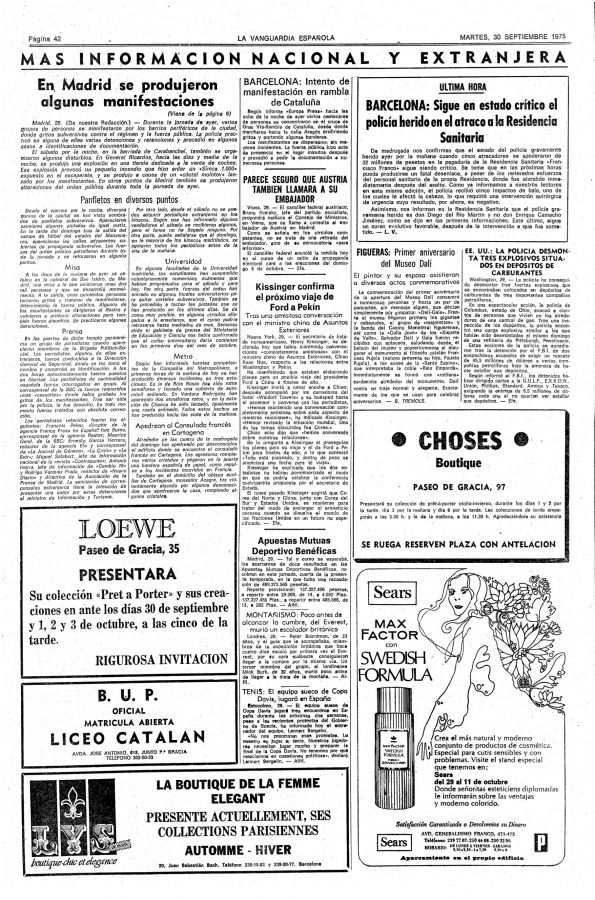 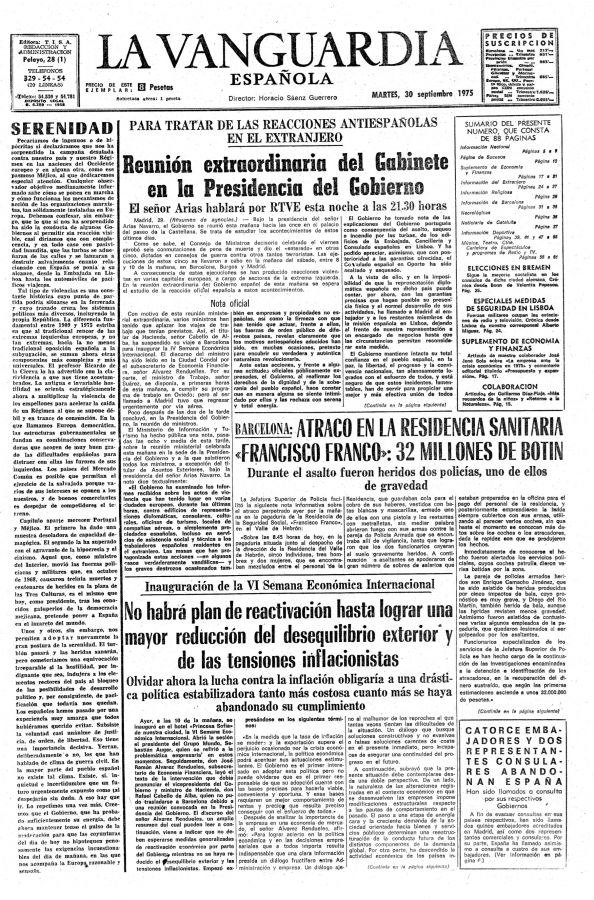