Desireé Eugenia Zolotas was walking down Las Ramblas in Barcelona with her husband and their two children when the attack took place. She was taken to the El Mar Hospital in Barcelona in a critical condition where she remained for ten days before being pronounced brain dead on 27 August. Her children were treated for minor injuries and returned to Greece before their mother died, where they stayed with their paternal grandparents. 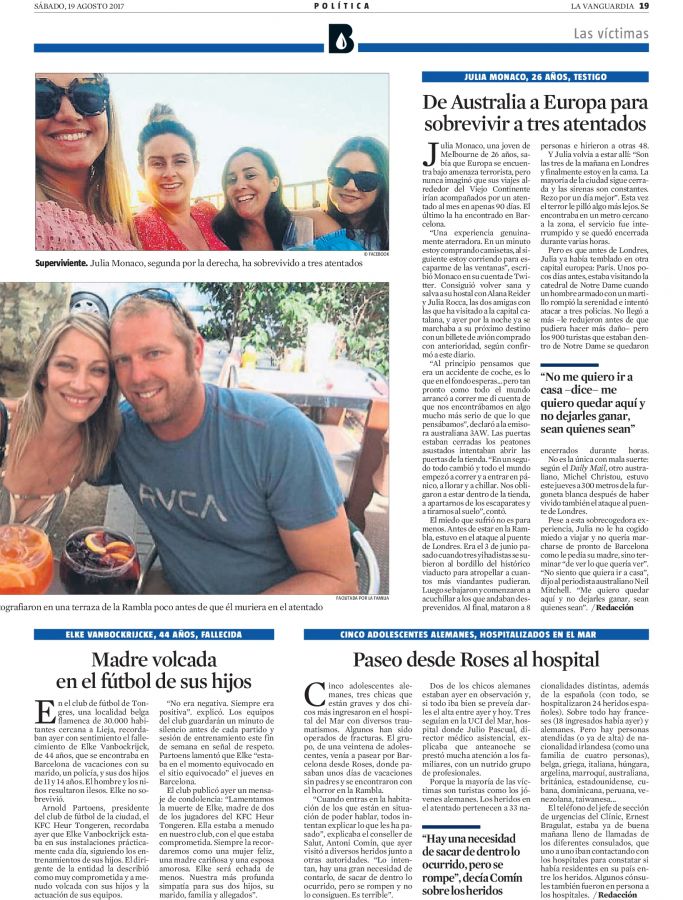 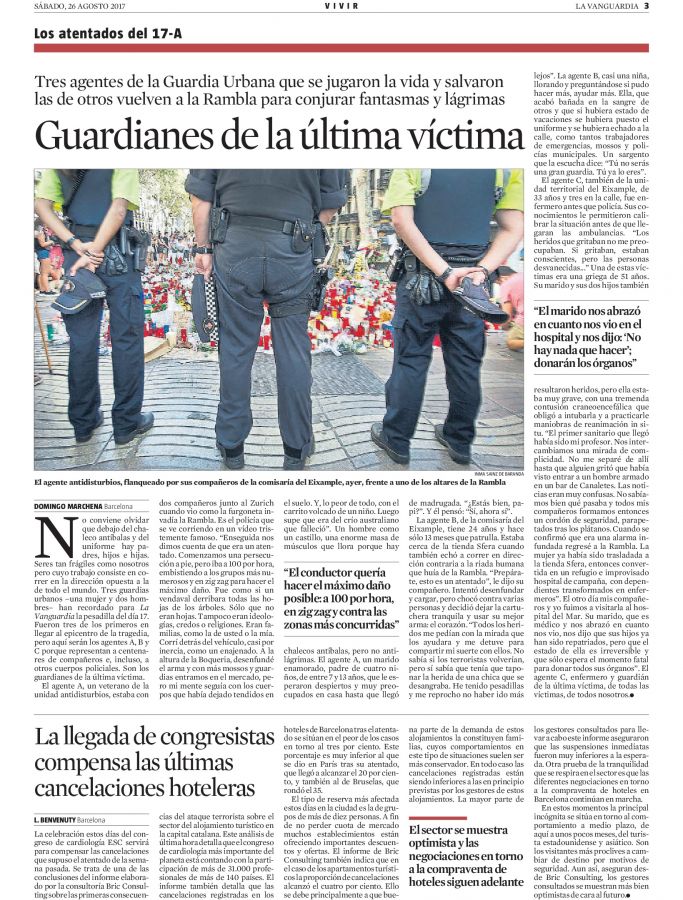