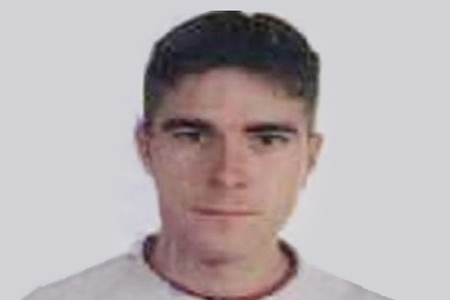 David Vilela, aged 23, took the train each day from Alcalá de Henares, where he was living with his parents and his sister, to the station at Paseo de Recoletos. From there he walked to the National Library, where he had been working for the last two years. David was a graduate in librarianship and documentation from Alcalá University. He was born in Yebra (Guadalajara), where he was interred.