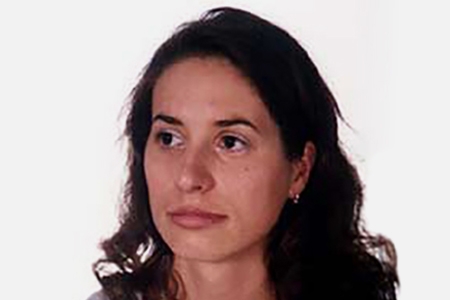 Danuta Teresa Szpila had come to Spain from Poland five years before. She wanted to work and then go back to her country to buy a house and settle down with her fiancé. Danuta lived in Alcalá de Henares, Madrid, and took the train each day to work as a domestic worker in different houses. On the morning of 11 March, she was heading for the Nuevos Ministerios district.