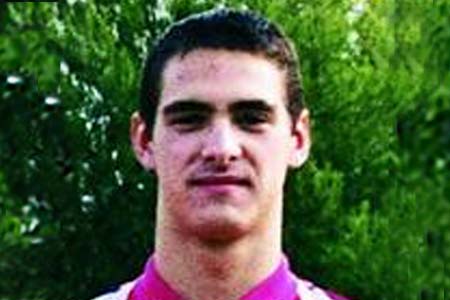 As usual, on the morning of 11 March, 2004 Daniel Paz  was on his way from Vallecas to the Polytechnic University of Madrid, where he was in the second year of a degree at the National Institute for Physical Education. A keen sports fan, he played for the Club Deportivo Colonia Moscardó. On his bedside table, he left a copy of Franz Kafka’s “The Trial” with a blue bookmark. He had nearly finished the book. He died in the fourth carriage of the train that was blown up at El Pozo station at 7.38 am.